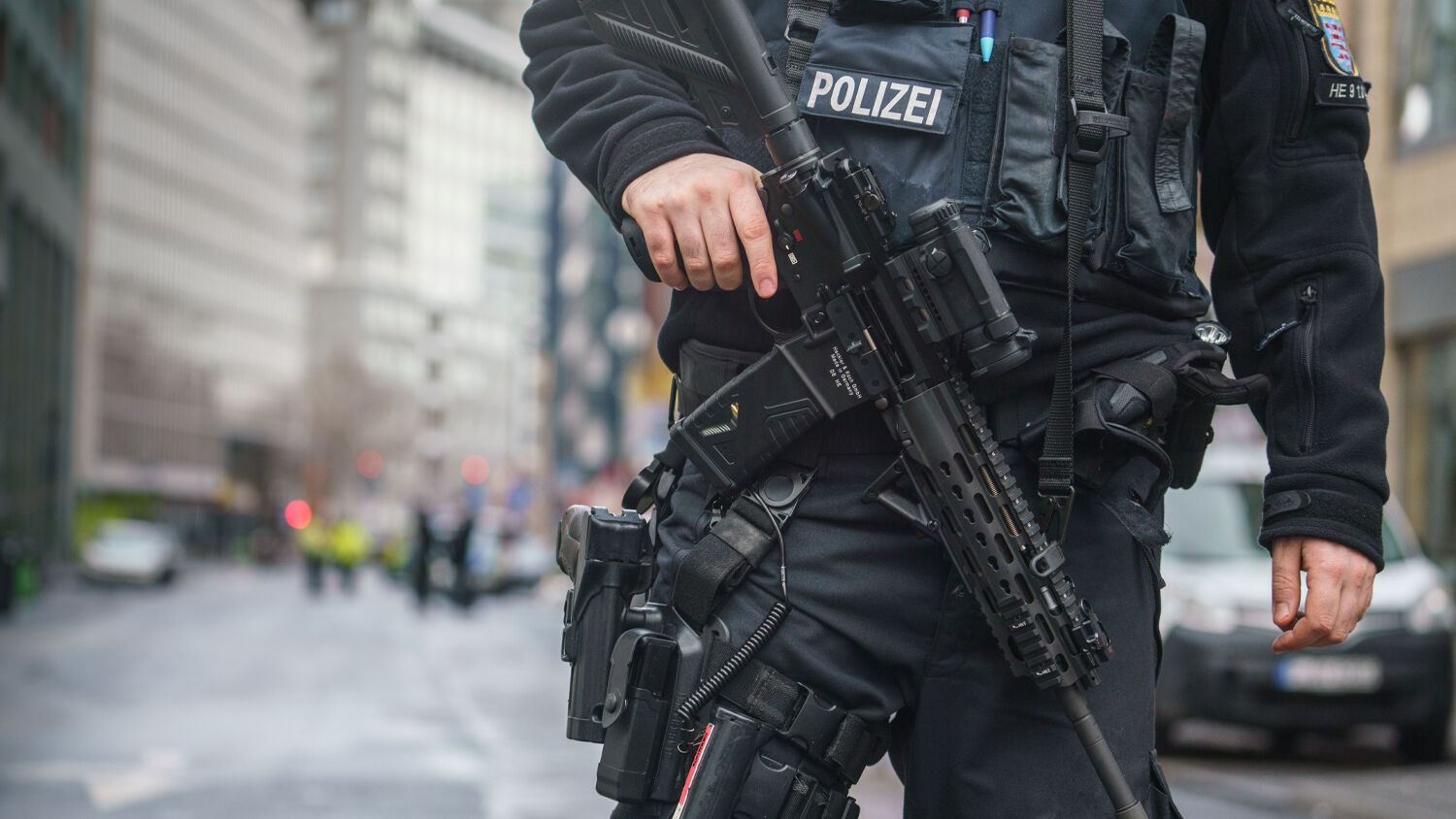 Left-wing extremism reached a record high in Germany last year, according to data released this month by the Federal Ministry of the Interior (bmi). The number of violent crimes motivated by left-wing extremism rose from 1,052 in 2019 to 1,359 in 2020—an increase of 29 percent. In total, 9,973 left-wing, extremist-motivated crimes were recorded in 2020 (9,849 in 2019). The indication is that political movements are becoming increasingly violent. In 2019, left-wing extremist crimes had risen by 40 percent over 2018.

Linda Teuteberg, a Free Democrat in the Interior Ministry, told Welt am Sonntag: “In addition to the dynamic development in right-wing extremism and Islamism, the trend in left-wing extremism toward more and more acts of violence is also worrying. There is no ethical superiority of any variant of violent extremism, and any trivialization of criminal action as activism is forbidden.”

Last year, the intelligence agency BfV observed a change in how the criminal actions are executed. Instead of “mass militancy,” we are seeing more and more “clandestine small group actions.” The hatred is no longer expressed toward institutions only but now also on “a personal level.” The persecution of individuals is becoming increasingly popular.

Months ago, BfV revealed that at least 47 of the more than 100 Antifa groups nationwide are now being observed and classified as “extremist.”

Antifa stands for Anti-Fascist Action. “The members of the Antifa scene are united in their more or less intensive struggle against people and activities they perceive as ‘fascist,’” Die Welt noted. But in “fighting against fascism,” these radical leftists have established their own terror regime.

All over Europe, the mood is intensifying. New movements are starting across the Continent, opposing their governments’ respective coronavirus measures. Thousands of people, drowned out by the mainstream media, no longer feel represented.

Police and protesters clashed in Eindhoven, the Netherlands after a demonstration against a new COVID curfew.#NoComment pic.twitter.com/vC51k24KgA

The far left accuses the government of caring more for the rich than the working class.

In many cases, those who are protesting in the streets just want change. They may not have a clear view of the cause of the problem or even a solution. They feel drawn to right- or left-wing ideologies. Dissatisfied with the political class, millions have turned to violence. Rather than looking to their governments or the political system for solutions, many today are vehemently opposing them.

Historians will look back on these sentiments as a grave warning of a looming catastrophe. We are witnessing the vicious cycle of history repeat itself: Dissatisfaction leads to discontent; discontent leads to violence; violence leads to bloody revolutions and instability; instability leads to a strongman.

The Bible prophesies that this cycle will again unfold in Europe.

In the case of Germany and Europe, the Bible reveals that the current turmoil will lead to the rise of an authoritarian strongman. Daniel 8:23 reveals: “And in the latter time of their kingdom, when the transgressors are come to the full, a king of fierce countenance, and understanding dark sentences, shall stand up.” In “Has Germany’s Strongman Finally Arrived?” Mr. Flurry explained the time frame of this prophecy:

God revealed symbols of future events to the Prophet Daniel. But interestingly, He did not explain to Daniel what those events would be. The prophecy was sealed until the “time of the end” (Daniel 8:17; 12:4, 9). Compare these events to today, however, and it is clear that these prophecies are for now! Daniel 8:23 describes a “king of fierce countenance” who rises to power not democratically, but “by flatteries” (Daniel 11:21). The Bible prophesies that this powerful leader will reign over the “king of the north” (verse 40). He will be from a war-making nation descended from ancient Assyria: Germany.

Beginning in the 1930s, the late Herbert W. Armstrong prophesied about this coming strongman. After Adolf Hitler rose to power and lost the most devastating war in history, Mr. Armstrong warned that another stronger leader would rise in the same spirit to bring even greater destruction.

What we are seeing in Germany today is laying the groundwork for this earthshaking prophecy to be fulfilled. Be sure to order a free copy of Mr. Flurry’s booklet Daniel—Unsealed at Last! to understand the full prophetic context of these passages and see how they are being fulfilled in our time.