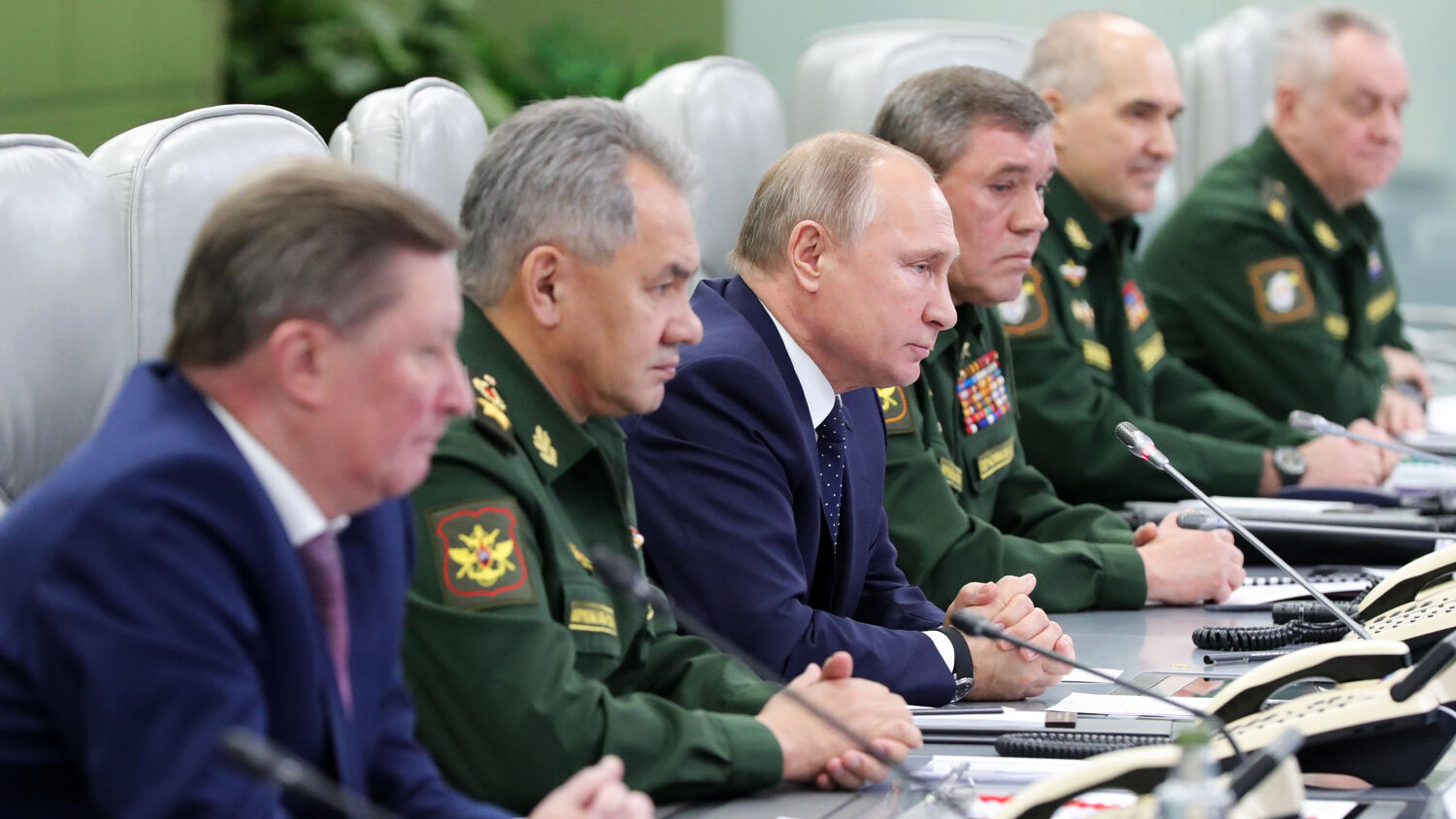 ‘No one has managed to restrain Russia.’

Three years after Russian President Vladimir Putin announced the development of the Avangard hypersonic missile, its first regiment will assume full strength in 2021, with three more also scheduled to go on combat alert by the end of the year, according to Russia’s tass news agency.

The Avangard missile is a sophisticated, nuclear-capable intercontinental ballistic missile equipped with hypersonic boost-glide vehicles. It can fly up to 28 times the speed of sound even in the denser layers of the atmosphere. In addition to its speed, the weapon’s ability to maneuver its flight path and altitude enables it to evade any anti-missile defense system on Earth. Russia successfully tested the Avangard five times in 2020.

Russia is also developing several other missile systems. The Zircon can evade traditional anti-missile defense systems by flying beneath their radar ranges. It flies fast enough for the air pressure at the nose of the missile to become a plasma cloud that absorbs radio waves. Even if an advanced antimissile system like the United States military’s Aegis can detect Zircons, its interceptors simply too slow to overtake them. Six Zircon missile strikes can sink even the most advanced American aircraft carrier, and Russia’s 15 Buyan-class warships can carry up to 25 each.

Although some analysts say it is mostly for show, Russia’s air force is also getting upgraded with a hypersonic strike squadron. It is modifying some twin-engine jets to mount the 27-foot Kinzhal hypersonic missile.

Russia has developed and works continuously to perfect highly effective but modestly priced systems to overcome missile defense. They are installed on all of our intercontinental ballistic missile complexes. … And to those who in the past 15 years have tried to accelerate an arms race and seek unilateral advantage against Russia, have introduced restrictions and sanctions … aiming to restrain our nation’s development, including in the military area, I will say this: Everything you have tried to prevent through such a policy has already happened. No one has managed to restrain Russia.

In his address, Mr. Putin spuriously claimed that Russia’s weapons development was triggered by America’s withdrawal from the Anti-Ballistic Missile treaty in 2002. However, he also lauded the revival of Russia’s defense industry after many doubted its ability to “even be able to safely store and maintain the nuclear weapons we inherited after the collapse of the ussr.”

Mr. Putin once declared the collapse of the Soviet Union the “greatest geopolitical catastrophe of the 20th century.” His desire to restore Russia to its former glory is the far more likely reason behind Russia’s furious development of advanced weapons systems. This same desire produced Putin’s invasion of Georgia, his annexation of Crimea and even the recent penetration into Nagorno-Karabakh. While these actions are often viewed in relation to Russia’s global rival, the United States, Trumpet editor in chief Gerald Flurry has repeatedly emphasized that the effects of Russia’s imperial restoration will be felt in Europe.

In 2004, after he took dictatorial moves in the Russian elections to secure power, Mr. Flurry wrote that Vladimir Putin “strikes intense fear in Europe.” Soon after Russia’s annexation of Crimea in 2014, he wrote:

Eastern Europe remembers Georgia and Ukraine. Beyond that, it remembers the Russia of World War ii. It remembers the powerful Soviet Union and its potential for destructive violence. And every step Russia takes to regain its former power produces a quiver of fear in Europe, especially its hypersonic missile systems.

These events match prophecies contained in your Bible. But the fact that the Bible forecasted these events thousands of years in advance also means that they are following a specific plan, created by the Master Planner. That plan is leading to unparalleled destruction—followed by unparalleled peace! To learn more about this wonderful plan and all its related events, please read Mr. Flurry’s article “The Crimean Crisis Is Reshaping Europe” and request his free booklet The Prophesied ‘Prince of Russia’. Careful study of this material, along with your Bible, will reveal that all these prophecies are going according to plan.