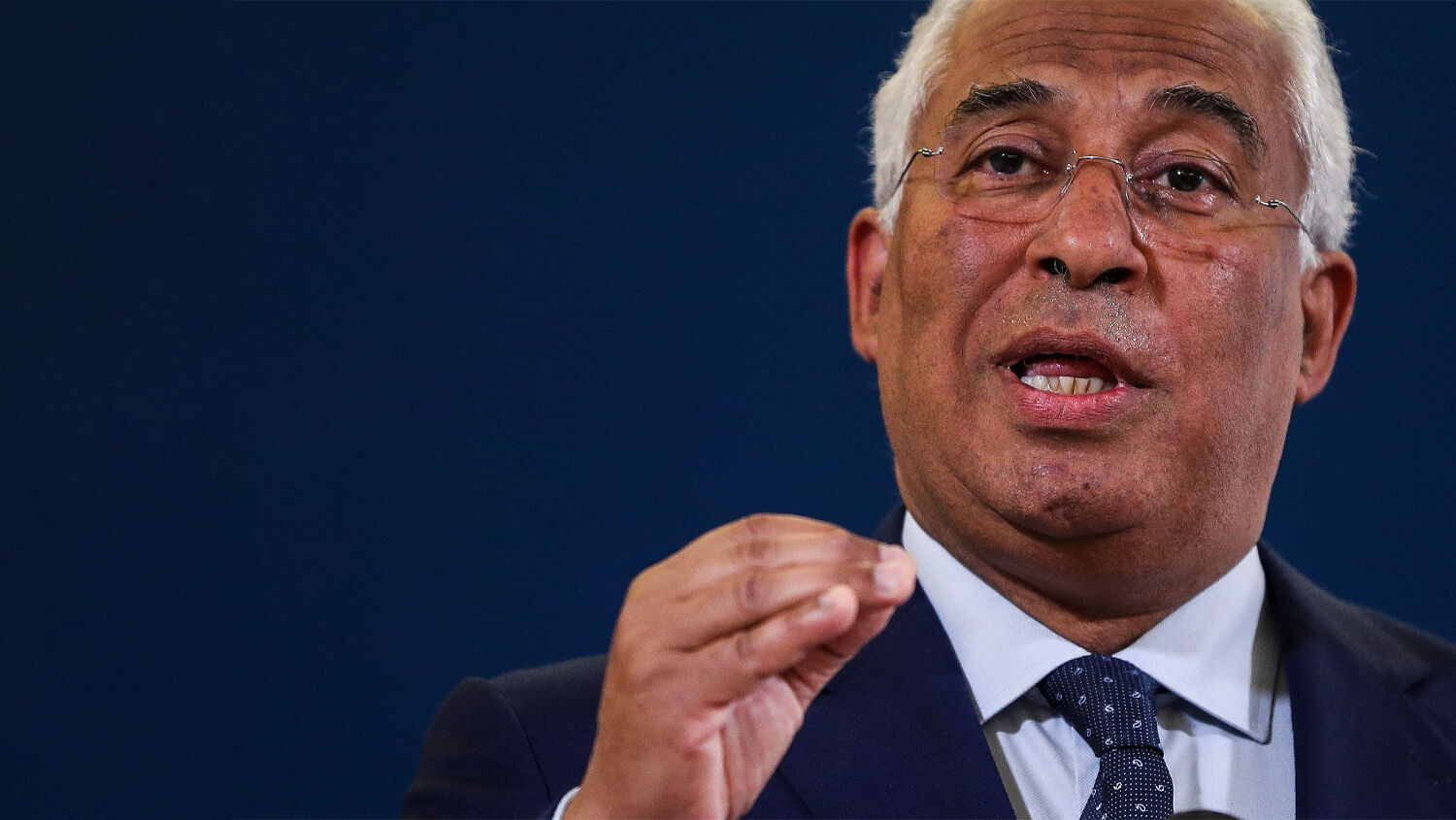 The EU is ‘not for everyone.’

Portuguese Prime Minister Antonio Costa set out his vision for a more unified Europe in a speech at the Catholic University of Portugal, in Lisbon, on November 23. Costa wants a Europe of shared values. His solution? Shrink the European Union.

“We have to ask ourselves … whether we should look at the EU in a spirit of greater flexibility, assuming that, just as Schengen or the euro is not for everyone, we have to have variable geometrics here in the future of the European Union,” said Costa. He said that Europeans need to decide “whether the EU is a union of values or whether, on the contrary, it is primarily an economic instrument to generate economic value.” He went on to say, “This distinction is very important because the lack of understanding of this distinction has certainly led to the departure of the United Kingdom, which saw the EU as a platform for generating value, but not something that resulted from sharing fundamental values.”

He also said that the Netherlands should also leave the European Union since its leaders are averse to sharing debt and massive bailouts.

Costa is not the only leader who desires greater unity in Europe, even at the cost of losing member states. French President Emmanuel Macron has often advocated for a “two-speed Europe” in which some nations would integrate with each other faster than others. Only those nations that integrated more completely would make major decisions such as foreign policy.

“The big mistake that we have made in the past five to 10 years is that we always want to decide everything at 28, maybe tomorrow at 27 after Brexit …. This has never worked this way,” stated Macron in a speech at the Catholic University of Louvain in 2018. His goal is to transform Europe’s decision-making, so that “whoever is against can no longer block the others.”

Portugal will assume the European Union’s rotating six-month presidency starting in January. To achieve his wish, Costa will need either the support of Berlin, or a serious European crisis. Although Germany’s current leadership opposes the idea of a Europe with multiple levels of integration, this does not mean the EU will remain as large as it is. Brexit puts a double strain on Europe. The EU must deal with the loss of one of its largest net financial contributors. At the same time, many believe that other dissatisfied nations will follow Britain’s example. Given the right set of crises, Europe could indeed condense into a smaller but more unified core.

Costa’s vision of shared European values implies a smaller, more centralized and less democratic EU. One country or power would need to have the final say about who can join and what the values are.

As our frequent readers know, a smaller, more centralized Europe is what the Trumpet has predicted for many years.

We look to the proven record of Bible prophecy to know what will happen in Europe during the years ahead. In our free book The Holy Roman Empire in Prophecy, we show that despite the divided, weak state of Europe today, history and prophecy show that it will once again consolidate into a powerful empire.

Revelation 13 predicted that the Holy Roman Empire would experience seven resurrections. These culminated in times of imperial expansion, before the empire returned to a fractured, divided condition. Charlemagne is one example. His empire spanned from the border of Spain to what is today Eastern Europe. This diverse region was held together by the doctrines of the Catholic Church under Pope Leo iii and by the use of deadly force exerted by the emperor.

The Bible shows that the seventh resurrection of this empire is yet to come. A church-state combination will reappear in modern times. “And I stood upon the sand of the sea, and saw a beast rise up out of the sea, having seven heads and ten horns, and upon his horns ten crowns, and upon his heads the name of blasphemy” (Revelation 13:1). The Bible explains that these 10 horns represent 10 rulers: “And the ten horns which thou sawest are ten kings, which have received no kingdom as yet; but receive power as kings one hour with the beast” (Revelation 17:12). What “values” will hold it together? Revelation 17:3 depicts the nations comprising the military and political “beast” being ridden by a woman, which symbolizes a large, powerful church that has influenced Europe’s culture for thousands of years.

As our predecessor magazine, the Plain Truth under Herbert W. Armstrong, explained in October 1962:

The “Beast,” then, is the leader, or ruler, over all—and 10 other dictator-kings, or lesser rulers over 10 European nations or nation-groups (the “Benelux” nations, Belgium, Netherlands and Luxembourg, for example, might constitute one of the 10), are to be associated in this union of European nations. The “one hour” of their reign indicates, as in verse 10, a very “short space” of time.

This won’t affect only Europe. Prophecy shows that this “beast” will be an imperialistic, violent military power. It will conquer many nations, including Britain and the United States. In this age of nuclear weapons, this will cause the greatest time of suffering ever experienced by mankind (Matthew 24:21-22). However, that time will be cut short by a far greater and hope-filled event. The rise of a united Europe is both a warning and a cause for hope in a brighter future. To learn why, order a free copy of our booklet The Holy Roman Empire in Prophecy.