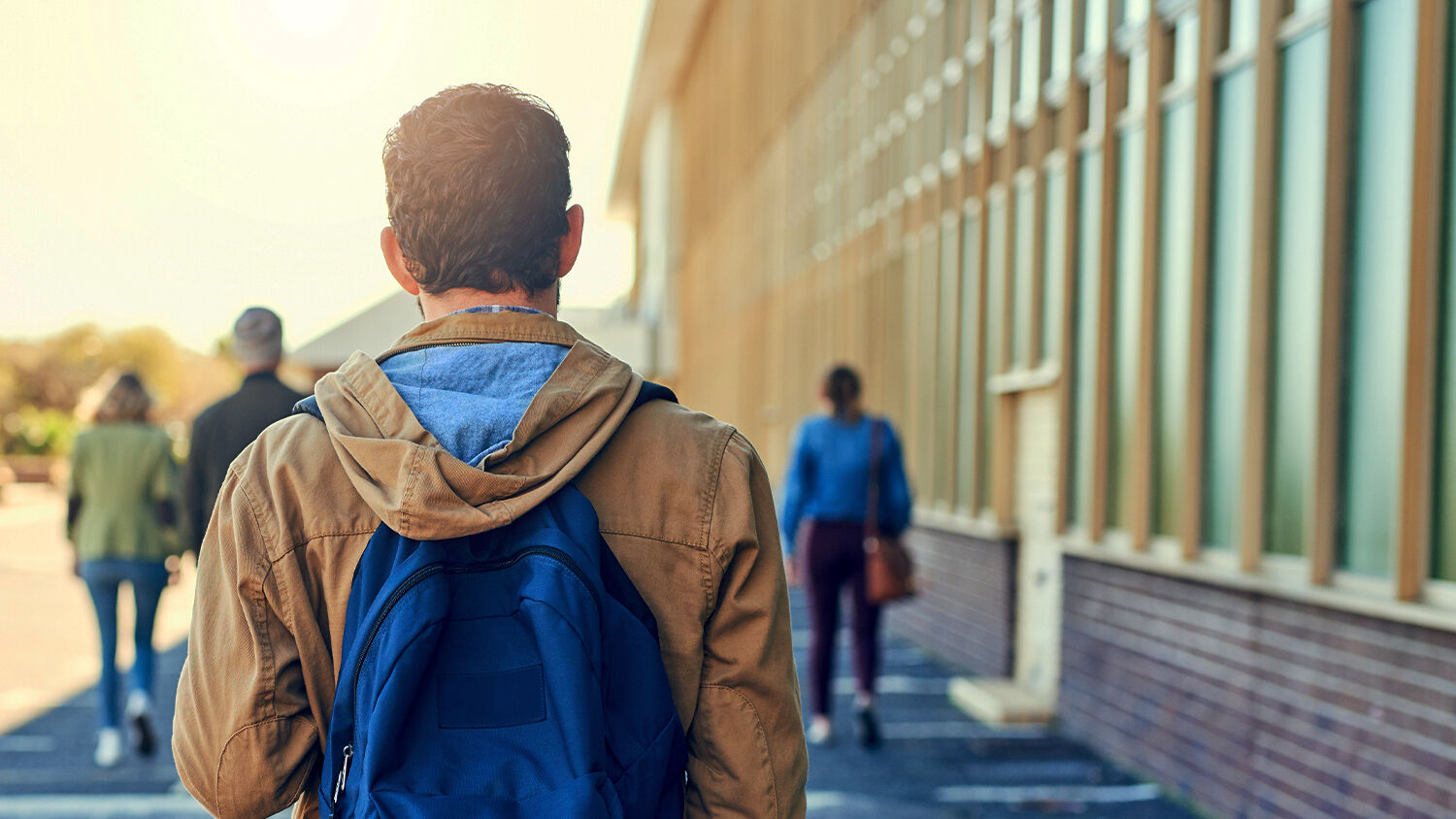 Rather than produce happy, satisfied graduates, universities are doing the exact opposite.

Though university gives students many experiences, social opportunities and specialized training, a December 8 study shows what it fails to provide is happiness. According to the Office for Students, university graduates are unhappier, less satisfied with life, and have lower feelings of self-worth than the general population.

The Office for Students, a body of the United Kingdom’s Department for Education, conducted the survey on over 215,000 graduates at all levels, 15 months after they had left university. Its findings are bleak.

Seventy-three percent of unemployed graduates were found to have high anxiety scores, compared with 40 percent for the general public. For those who are employed, less than a quarter who work full time reported very high life satisfaction. Less than a third reported feeling that what they did in life was worthwhile.

According to Clark University professor Jeffrey Arnett, “Education is probably more strongly correlated with future happiness throughout adulthood than any other variable.” The data, however, shows it to be a negative correlation.

Going to university used to be considered the natural course of life for a young person. Acquiring a degree was the crowning achievement setting them up for a life of success. After all, having a degree meant making more money. But the data shows decreasing graduate salaries and rising non-graduate salaries.

In fact, having a degree is no longer even a guarantee of finding work. According to the Telegraph, graduates no longer stand out in a difficult jobs market in which degree certificates are commonplace. These grim circumstances, coupled with enormous student debt, are leading many graduates to be disillusioned with their lot.

Testimony from graduates communicates as much. While Martina Gordeen doesn’t regret going to university, she says she “just didn’t find it beneficial.” In fact, she said that there is an “unrealistic expectation that once you graduate everything will make sense. However, I’ve been left with more questions than I had before I started.”

Conversely, Daisy Nightingale who didn’t go to university believes she’s happier than her friends who did. “I’ve spoken with a number of people who leave university feeling lost and deflated or simply don’t know what they want to do anymore,” she said.

A quick skim of the Telegraph’s comments section shows several similar sentiments among graduates and non-graduates alike. Universities have been idealized as the stepping-stone to success. But they are proving to be a hindrance. They are producing unhappy, dissatisfied graduates burdened by anxiety and mountainous student debt.

Why are universities failing? Because the educational system as a whole is built upon the wrong foundation.

Late educator and namesake of Herbert W. Armstrong College wrote in his autobiography: “[T]he Bible is the very foundation of all knowledge—the basic concept as an approach to the acquisition of all knowledge—whether academic, scientific, historic, philosophical or otherwise. The Bible provides the missing dimension in education. Therefore, it must be the basis for all academic courses.”

While the Bible does not contain all knowledge, it is the foundation, the starting point from which all knowledge is acquired. But Mr. Armstrong continued:

Ambassador College was to correct these ills and perversions in modern education. That was to be its basic policy.

Herbert W. Armstrong College is built on the very same policy. A house built on a faulty foundation is bound to fall (Matthew 7:24-27). That is the problem facing the educational system of today. That is the reason why this world’s universities are churning out unhappy, dissatisfied graduates.

God’s college stands in stark contrast. It is built on the foundation of all knowledge, God’s Word, to teach students not just how to make a living, but how to live. The graduates from God’s college receive an academic, social, physical and spiritual education that trains not only intellect but also character.

It even has a student work program that allows all students to graduate completely debt free.

In its nearly two decades, only a tiny portion of Armstrong College graduates would claim to be unhappy. Unhappy students are certainly the exception rather than the rule. That would be a lofty achievement for this world’s universities. But even more ideal prospects loom for the entire world.

The bleak circumstances surrounding today’s graduates will not last. Very soon, the world’s system of education will be abolished. There will be no more unhappy students, no dissatisfied graduates, no anxiety or worry among college students or the general population itself. God’s system of education, founded on right knowledge, will proliferate around this entire world. Never again will there be an unhappy graduate as all come into the knowledge of God and His way of life.