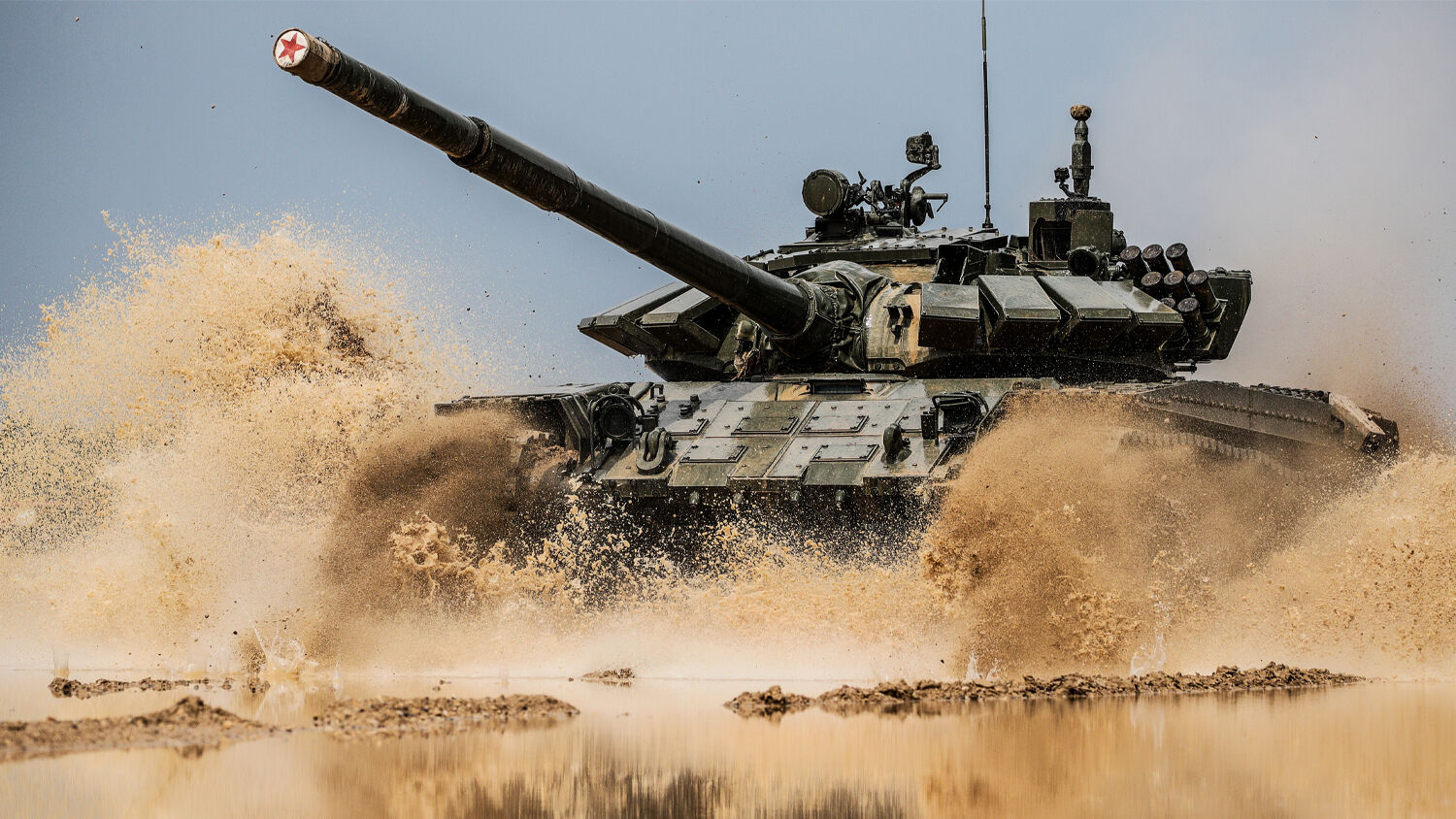 Europe is responding in a way that will fulfill Bible prophecy.

Russia will form a new motor rifle division within the army corps of its Baltic Fleet early next year, the fleet’s commander, Adm. Alexander Nosatov, announced on December 7. The division will include artillery, motor rifle and tank regiments, and will join the 11th Army Corps of the Baltic Fleet’s coastal defense and ground forces in Kaliningrad, a Russian territory in central Europe.

This is only the latest instance of Russia increasing its militarism on Europe’s doorstep. Over the last two decades, Russia’s military spending has grown by 175 percent, and it has put its forces into action. In 2008, Russia invaded Georgia. In 2014, it annexed Ukraine’s Crimean Peninsula and pushed eastern parts of the country into a state of frozen war. Since then, it has significantly built up its armaments in Crimea, Kaliningrad, the Baltic Sea, the Black Sea and beyond.

Analysts often view Russia’s increasing militarism and aggression in the context of a new Russia-United States cold war. But Trumpet editor in chief Gerald Flurry has made clear that the most important response to Russia’s growing power will come not from the United States, but from Europe.

After Russian President Vladimir Putin rigged Russia’s 2004 election in a way that brought his authoritarian ambitions to light, Mr. Flurry wrote that such actions would frighten Europe into faster, tighter unification. He wrote:

Russian elections have recently moved President Vladimir Putin much closer to becoming a dictator. This strikes intense fear in Europe. A more dictatorial Russian government is coming fast …. That power will be able to challenge Europe when nobody else can, including the U.S. … The Europeans still remember how violent Russia was in World War ii, and Russia is a close neighbor with massive piles of nuclear weapons. … The Russian election is triggering a fear that will hasten the uniting of the European Union.

Since that was written, Putin has grown more dictatorial and more powerful. And more Europeans are believing that the only way to withstand Russia is by uniting.

Following Russia’s annexation of Crimea in 2014, Mr. Flurry repeated the same forecast: “The fear you see in Europe because of events in Crimea is going to cause 10 leaders in Europe to unite in a sudden and dramatic way.”

Mr. Flurry has reiterated this analysis several times over the years because it is founded on Bible prophecy. In his 2004 article, he quoted segments of Daniel 11:40-44. This passage prophesies that, in the near future, “tidings out of the east and out of the north” will “trouble” a power called “the king of the north.”

He has explained that this “king of the north” will be a powerful, united Europe guided by the Catholic Church—“a German-led Holy Roman Empire—a church-state combine that has risen up repeatedly to devastate Europe and fill it with streams of blood.” When this prophecy in Daniel is fulfilled, this European power will be troubled by “tidings” about a gargantuan Asian axis led by Russia.

Mr. Flurry wrote in his article “The Crimean Crisis Is Reshaping Europe!” that “Europe’s new fear of Russia is going to play a major role in hastening the fulfillment of that prophecy!”

A November 25 report by the North Atlantic Treaty Organization said European states have determined to build up and better merge their military capabilities so as to be able to “confront aggression across the Alliance’s territory, including where Russian forces are either directly or indirectly active.” This buildup is increasingly evident near Kaliningrad, where Commander Nosatov said “several multinational battalion tactical groups and other strike units of nato’s forces have been pulled close to the land borders of the Russian enclave.”