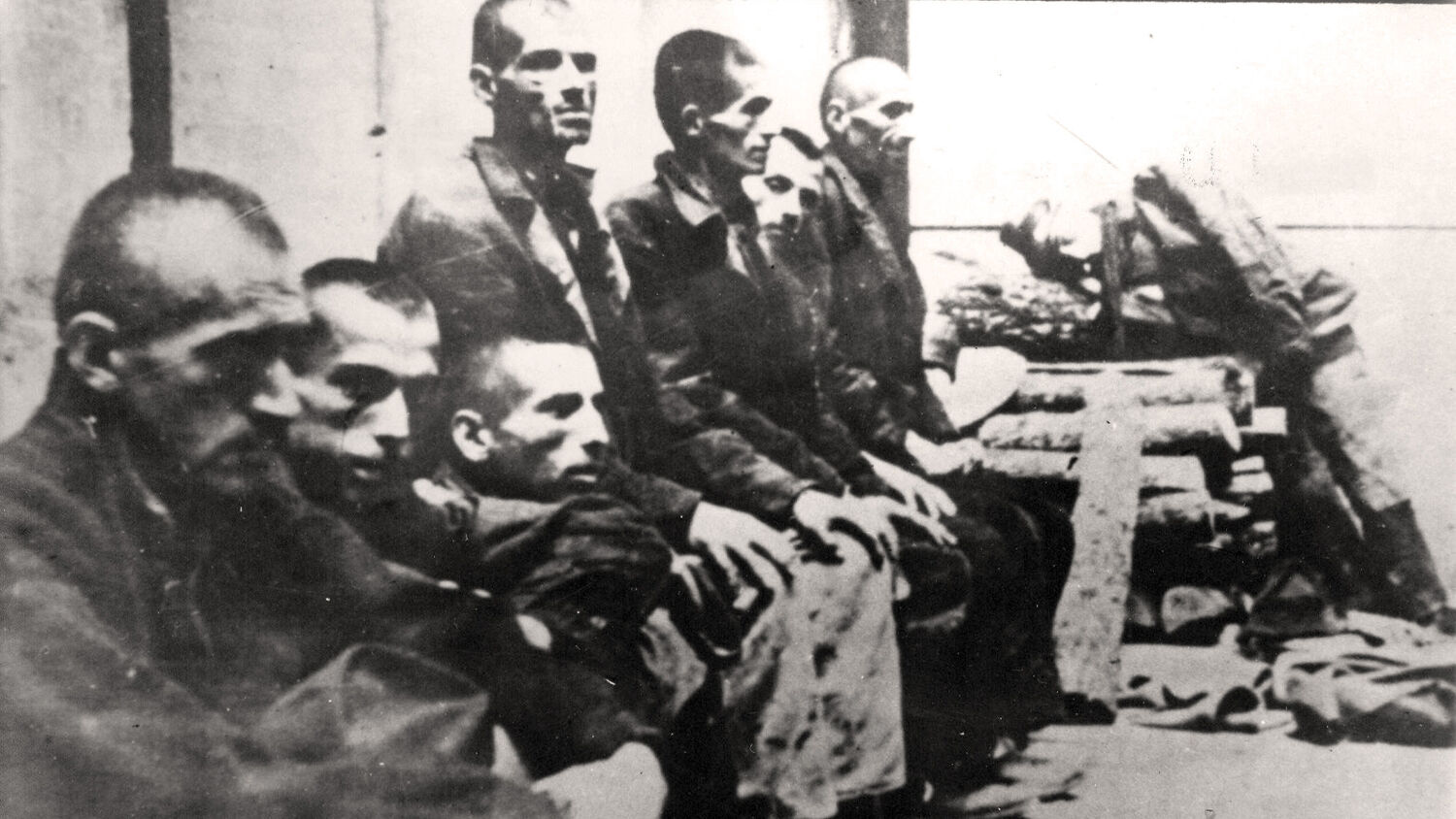 Croatia has been selected to chair the International Holocaust Remembrance Alliance in 2023. The Croatian Foreign Ministry announced on December 4 that the nomination “underscored [Croatia’s] commitment to the continued fight against anti-Semitism as well as Holocaust denial and distortion.”

We are committed to:
preventing and fighting against #Antisemitism
countering #Holocaust denial and distortion
promoting research, education and remembrance pic.twitter.com/pXBVs3dNQ1

The International Holocaust Remembrance Alliance was founded in 1998 with 34 member states, seven observers and one liaison country. Its stated aim is to increase international cooperation in strengthening “the moral commitment of societies and [combating] growing Holocaust denial and anti-Semitism.”

Croatia has been a member state since 2005. Its profile on the alliance’s website reads:

Since joining the ihra, the Republic of Croatia has established a network of teachers and professors committed to the subject of the Holocaust. ihra membership has also helped increase access to numerous and diverse Holocaust-related teaching resources for educators. Existing resources have also been upgraded in accordance with the highest educational standards. In terms of memorials, the Jasenovac Memorial Site has become one of the most prominent and important museums in Croatia, enjoying international respect and recognition.

Croatia has adopted all of the alliance’s definitions of anti-Semitism and Holocaust denial. According to Balkan Insight, it was also the first member to “translate and publish the ihra Recommendations for Teaching and Learning about the Holocaust into its language and present them at the national level.”

But recent history in Croatia makes the country’s nomination seem hypocritical. Contrary to what the International Holocaust Remembrance Alliance’s website suggests, Croatia has a modern problem with neo-Nazism.

During World War ii, Germany and Italy invaded Yugoslavia in 1941. It turned Croatia into a puppet state run by the fascist Ustashi. The Ustashi stayed in power for four years until the end of the war. Their main goal was to purify Croatia of non-Croats and non-Catholics, a modern version of the Inquisition. According to historian Robert Paxton in his book The Anatomy of Fascism, “[E]ven Nazi onlookers were appalled by the disorderly slaughters in which the Ustashi massacred a soberly estimated 500,000 Serbs, 200,000 Croats, 90,000 Bosnian Muslims, 60,000 Jews, 50,000 Montenegrins and 30,000 Slovenes.”

Noteworthy is the Jasenovac concentration and death camp. The Ustashi established it in August 1941, five months before the Nazis set up plans for the death camps in Poland in January 1942. Estimates of the number murdered in Jasenovac vary. According to the United States Holocaust Memorial Museum, between 77,000 and 99,000 people were murdered there before the end of the war.

In the 1990s, as Croatia was gaining independence from Yugoslavia, fascist-era culture blossomed. Franjo Tudjman made the Ustashi flag a national symbol. The government named the Croatian currency, the kuna, after the currency of the fascist era. Za dom spremni, a Ustashi slogan equivalent of the Nazi salute Sieg heil, became commonplace, and it still is. Politicians installed a plaque reading “Za dom spremni” in the Jasenovac memorial, commemorating soldiers killed in the 1990s. The plaque was installed in 2016. This would be the equivalent of German politicians installing a plaque in Dachau reading “Sieg heil.”

Croatia has adopted the International Holocaust Remembrance Alliance’s working definition of “Holocaust denial and distortion.” This definition includes “intentional efforts to excuse or to minimize the impact of the Holocaust or its principle elements, including collaborators and allies of Nazi Germany” and “gross minimization of the number of the victims of the Holocaust in contradiction to reliable sources.”

This definition means Croatia’s inaugural president, Franjo Tudjman, would be considered a Holocaust denier. He wrote, “The estimated loss of up to 6 million dead [in the Holocaust] is founded too much on both emotional, biased testimonies and on exaggerated data in the postwar reckonings of war crimes and squaring of accounts with the defeated perpetrators of war crimes.”

Tudjman tore down part of Jasenovac, intending to make it a memorial to the Croatian victims of communism.

Croatian filmmaker Jakov Sedlar would also be considered a Holocaust denier. His film, Jasenovac—The Truth, claims that Jasenovac’s reputation is exaggerated. Writing about this movie in Croatia’s most-read daily, Vecernji List, journalist Milan Ivkošić stated that while conditions at Jasenovac may have been severe, “There was fun in the camp. There were sporting matches, especially football, concerts, theatrical performances ….” The Croatian minister of culture at the time lauded the movie as “the best way to finally shed light on a number of controversial places in Croatian history.”

The Trumpet has been watching events in the Balkans for some time. Since the breakup of Yugoslavia in the 1990s, we have kept a close eye on Croatia specifically. Trumpet editor in chief Gerald Flurry writes in his booklet Germany’s Conquest of the Balkans:

Isn’t it also disturbing that the Croatian leader—the late Franjo Tudjman—would not disassociate himself from the Croatian fascists, or Nazis, of the 1940s, yet was still a respected leader in a Roman Catholic country? If these people were good Roman Catholics, how could they honor fascism in this way? Isn’t this rather alarming? Croatian leaders wouldn’t disassociate themselves from such a horrible past, yet Pope John Paul ii openly recognized Croatia in its struggle for independence, despite being opposed by most of the world. These facts suggest the development of something dangerously ominous.

Something “dangerously ominous” indeed happened in the 1990s. And it was only the foreword to a crisis that will engulf not just the rest of Europe but the rest of the world. In fact, Mr. Flurry called Yugoslavia “the first military victim of World War iii.” To learn more, and what it means for you today, request our free booklet Germany’s Conquest of the Balkans.