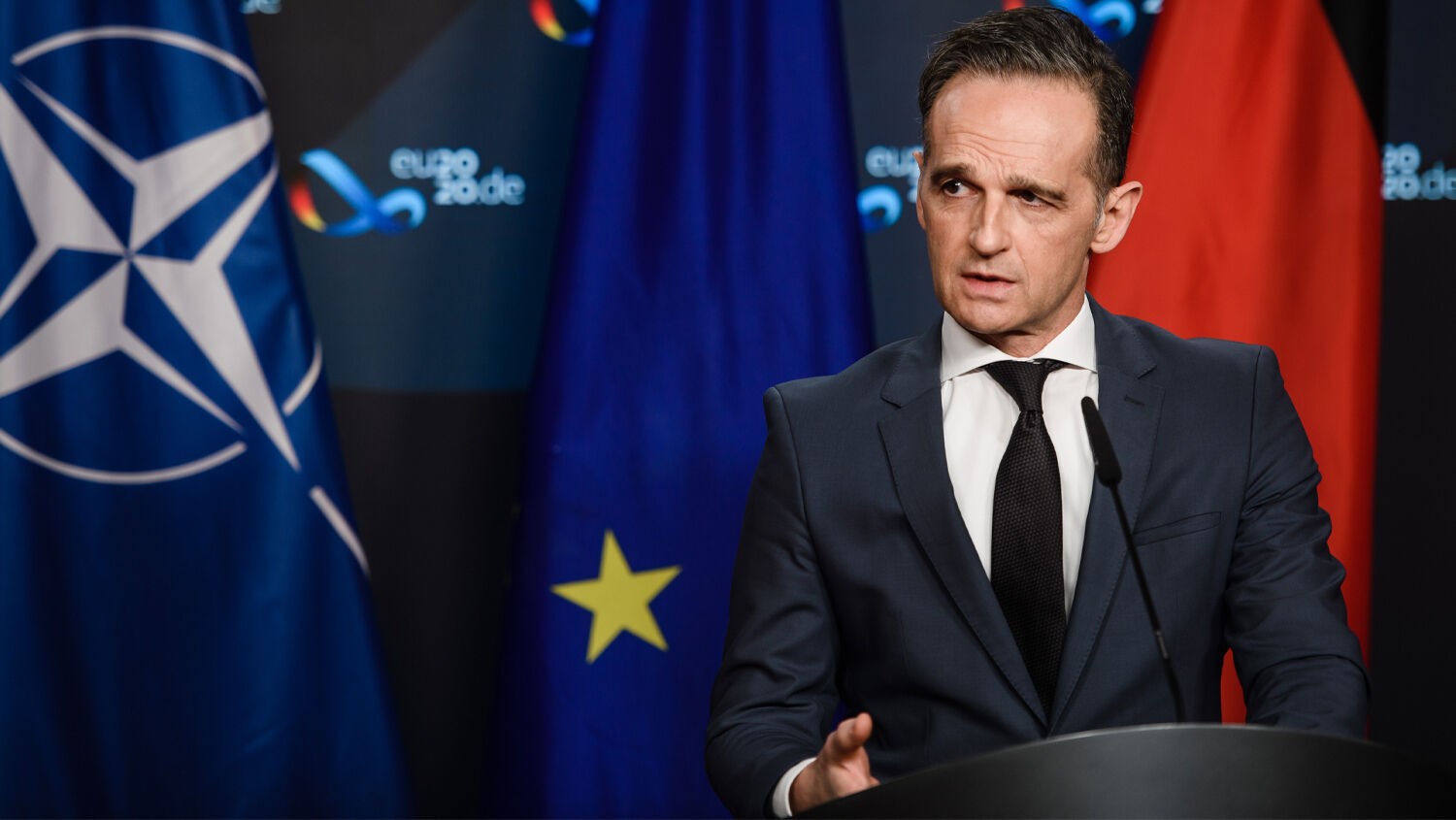 Two of the world’s largest trading blocs are moving closer together.

Foreign ministers for the European Union and Association of Southeast Asian Nations (asean) met for their annual summit on December 1, where they upgraded their relationship from “dialogue” to “strategic partnership.”

“As close economic partners, we will stand up for safe and open trade routes and a free and fair trade,” German Foreign Minister Heiko Maas said after the meeting. “Together, we represent more than a billion people and almost 25 percent of global economic power. Together, we have a strong voice in this world.” So far, no specific details on what the strategic partnership would entail have been given.

Both parties celebrated the announcement. The German Federal Foreign Office posted that the two blocs have “enjoyed almost 50 years of cooperation, which is now set to take on a new strategic dimension.” Gunnar Wiegand, managing director for Asia and the Pacific at the European Commission’s European External Action Service, tweeted that it was “not a routine meeting, but a historic step.”

Not a routine meeting, but a historic step: Foreign Ministers upgraded today EU-ASEAN relations to a Strategic Partnership - 2 stability anchors amidst growing global uncertainties. They also agreed to strengthen connectivity cooperation and set up a working group on palm oil. https://t.co/NiLSEritcH

The Trumpet repeatedly forecasts strengthening ties between Europe and Asia. We base this forecast on Bible prophecies, specifically those in Isaiah 23 and Ezekiel 27. These chapters speak of Tyre, the ancient name for the present German-dominated European Union. It’s described as a mercantile powerhouse, with much of its trade being seaborne (Isaiah 23:8).

China, referred to in these prophecies by its ancient name Chittim, is the main power Europe is prophesied to trade with. It also describes Tarshish, modern-day Japan in Bible prophecy, being part of this alliance. Japan is one of the lead nations in asean. Bible prophecy makes clear that Europe will cooperate with several other nations to create a global trading alliance.

But the powers left out of this alliance are also very significant. As Europe and Asia grow closer together, America will find itself shut out of world trade. The Bible contains many prophecies of America being besieged, first economically and finally militarily. To understand where this is all leading, please read our free reprint article “The Great ‘Mart of Nations.’”