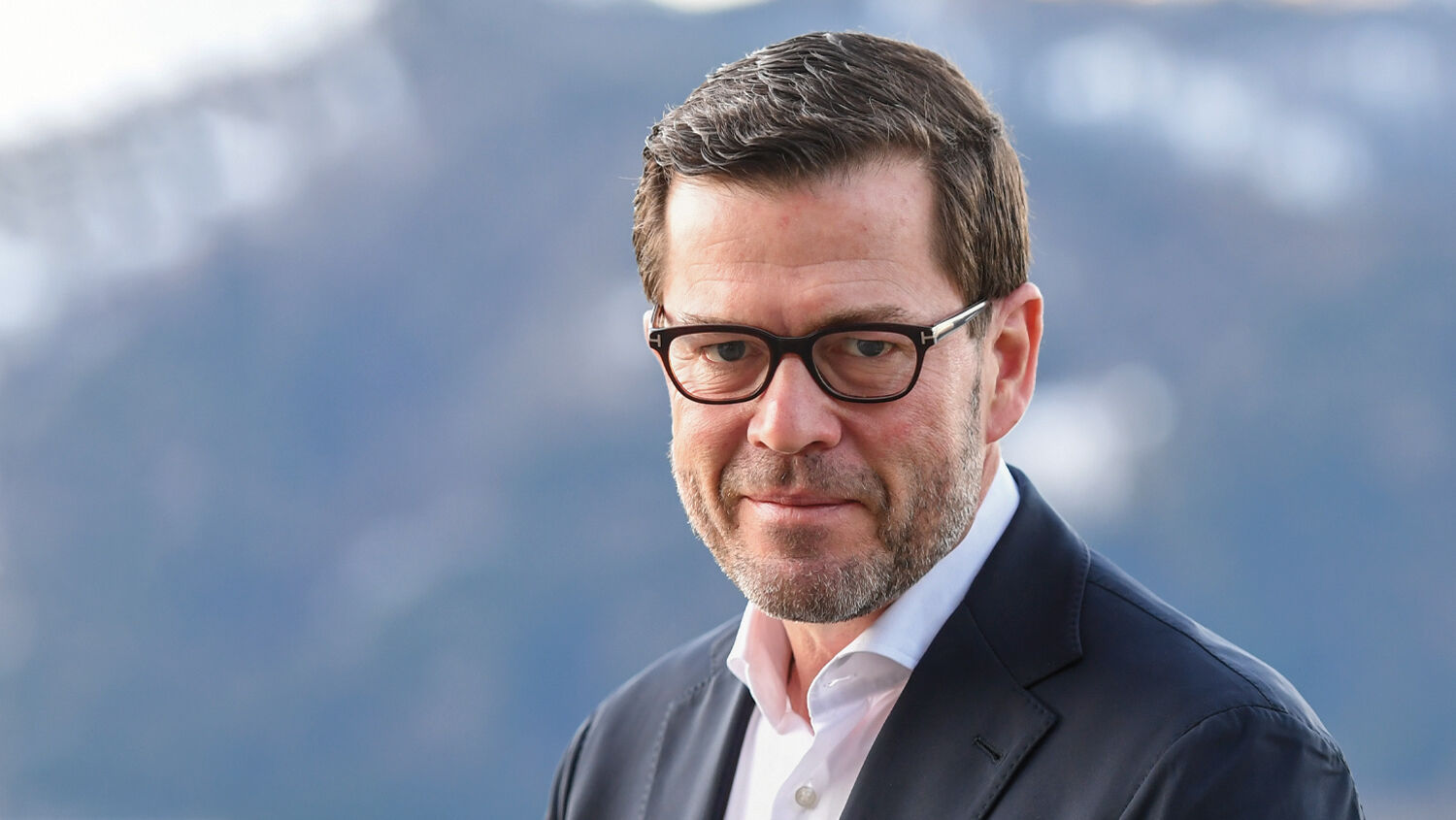 While Chinese President Xi Jinping is publicly heralding the digital currency revolution, another key figure is pulling strings behind the scenes. Former German Minister of Economics and Technology Karl-Theodor zu Guttenberg believes that if Europe steps up and leads in currency digitalization, it can lead the world.

Guttenberg is the chairman and a founder of the New York-based investment firm Spitzberg Partners llc, and since 2014 he has sat on the advisory board of Ripple Labs, a global leader in cryptocurrency innovation. He was recently awarded a doctorate from the British University of Southampton. The subject of his thesis: “an analytical reconsideration of the nature, scope and significance of correspondent banking and its application in historical precedence and selected case studies.” After leaving politics, Guttenberg moved his family to the United States to study this particular subject in greater detail.

While in the U.S., he also worked as a distinguished statesman at the Center for Strategic and International Studies (csis) in Washington, D.C. The csis website claims that “he led a high-level trans-Atlantic dialogue initiative focused on global trends and current political, economic, financial and technology issues.”

St. Moritz, Switzerland, hosted some of the world’s most high-profile investors at the Crypto Finance Conference from January 16 to 18, 2019. The event focuses on the financial system of the future. Guttenberg delivered a speech titled “Blockchain and Geopolitics: A Powder Keg or a Solution for Global Crisis?”

However, Strauss left a political legacy that traces down to Karl-Theodor zu Guttenberg today. He mentored former Bavarian Premier Edmund Stoiber, who was elected as csu party leader on Jan. 16, 1999. Like Strauss, Stoiber’s attempts to rule both Germany and Europe failed. But Stoiber mentored Guttenberg.

Trumpet editor in chief Gerald Flurry directed the Trumpet staff to watch this man closely. Guttenberg left the political scene in 2011 after a plagiarism scandal, but he has remained a commentator on European affairs. He has become an expert in financial technologies. Bible passages indicate that this man could soon lead Europe. For more on the foretold strongman of Europe, read “Is KT zu Guttenberg About to Come to Power?” by Gerald Flurry.