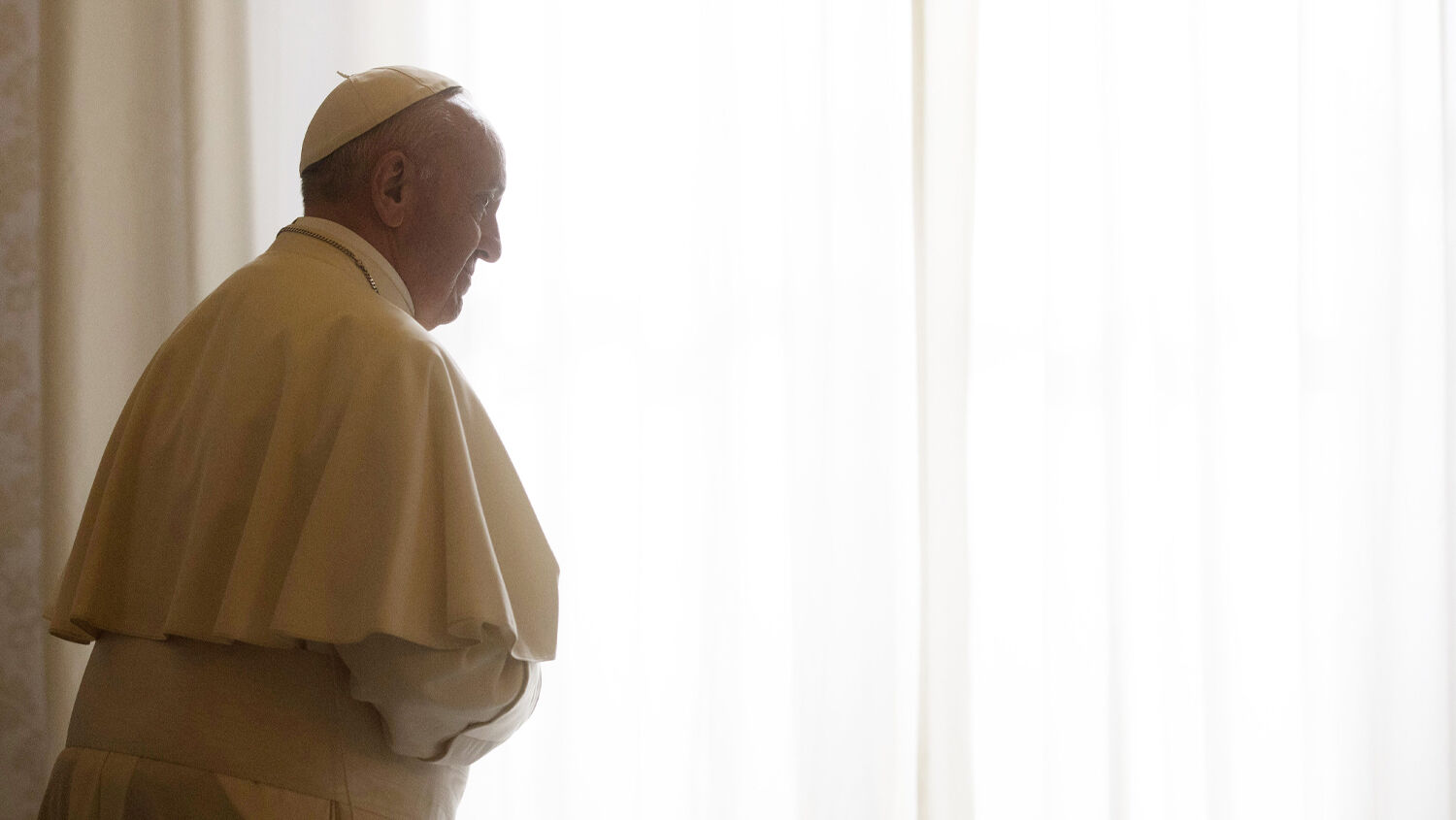 Pope Francis called on Europe to rediscover its history and embrace unity in a letter published October 22. Pope Francis urged Europe to not consider the past an “album of memories”; instead, Europe must bring that past alive. “Europe, find yourself!” he said. “Rediscover your most deeply rooted ideals. Be yourself! Do not be afraid of your millenary history, which is a window open to the future more than the past.” He went on to say that people are looking to Europe for hope for the future.

To many, this is just standard political platitudes. But when you look at the history the pope is referring to, it reveals a much more sinister picture.

The pope expressed disappointment that European unity had not progressed more quickly, saying that European countries have been going “their own separate ways.” He added that Europe is now facing a choice in the aftermath of the pandemic: It can either continue going down the road of eventual separation or “rediscover the path of fraternity”—which began with Robert Schuman.

The pope is attempting to reenergize Europe’s push toward unity. “I dream of a Europe marked by a healthy secularism, where God and Caesar remain distinct but not opposed. … The era of confessional conflicts is over, but so too—let us hope—is the age of a certain laicism closed to others and especially to God.” The pope seemingly contradicts himself here. He called for “healthy secularism,” implying the separation of church and state, but then he called for an end to “laicism,” which means the separation of church and state.

The history the pope referred to explains what he meant. Europe’s “millenary history” is a history of empires ruling in close connection with the Catholic Church. This history goes all the way back to the Roman Empire, which began working with the Catholic Church under Emperor Constantine. This relationship rose to a new level at the time of Justinian, as the Byzantine empire worked to restore old Rome.

Other leaders continued to resurrect both the Roman Empire and this close relationship with the Catholic Church. The church-state relationship continued during the reign of Charlemagne. In a.d. 800, the pope crowned Charlemagne as “the 73rd emperor of the fourth world empire.” He spent much of his reign violently converting the tribes of central and eastern Europe.

Otto the Great was crowned in Aachen in a.d. 936. He followed Charlemagne’s footsteps, forcefully spreading Catholicism throughout his German empire. According to Friedrich Heer, author of The Holy Roman Empire, the Ottonian system made “the imperial church the cornerstone of the empire.”

Catholicism continued to play a key role during the Habsburg Dynasty, specifically during the reign of Charles v. During his reign, Catholicism spread throughout Latin America and became extremely powerful. Charles also forced thousands of people to convert to Catholicism during the Spanish and Roman Inquisition. Those who resisted were tortured and executed.

Napoleon, like Otto the Great, declared himself Charlemagne’s successor. After the radical secularism of the French Revolution, he brought Catholicism back into France, signing an important deal with the Vatican to do so.

When the empire rose again under Adolf Hitler, it received the full support of Pope Pius xi and Cardinal Pacelli (who went on to become Pope Pius xii and played a key role in bringing Hitler to power). One of the first things Hitler did as dictator of Germany was sign a treaty with the Vatican. Throughout World War ii, the Vatican remained supportive of Hitler—never condemning him for the mass murder of nearly 11 million people during the Holocaust. After the war ended, the Vatican rescued many top Nazi leaders through the “ratlines” (you can read more about this in our article “Was Pope Pius XII Pious.”)

The Bible talks about this church-state relationship in the book of Revelation. In chapter 17, the Apostle John expounds on this subject. He describes a beast with seven heads; a woman sits atop this beast and controls it. This woman represents a great false church (verse 1) that has great power over the beast. History supports this prophecy, showing that the Catholic Church played an essential role in each “resurrection” of the Holy Roman Empire. (For more information about this subject, please read The Holy Roman Empire in Prophecy.)

Prophecy shows that the Catholic Church will, once again, unite with the Roman Empire in its last resurrection. This makes Pope Francis’s letter to Europe very significant! The pope urged Europe to “find yourself,” to not look at the past as an “album of memories” or be afraid of its history. But when one actually looks at the history between the Roman Empire and the Catholic Church, it’s very disturbing.