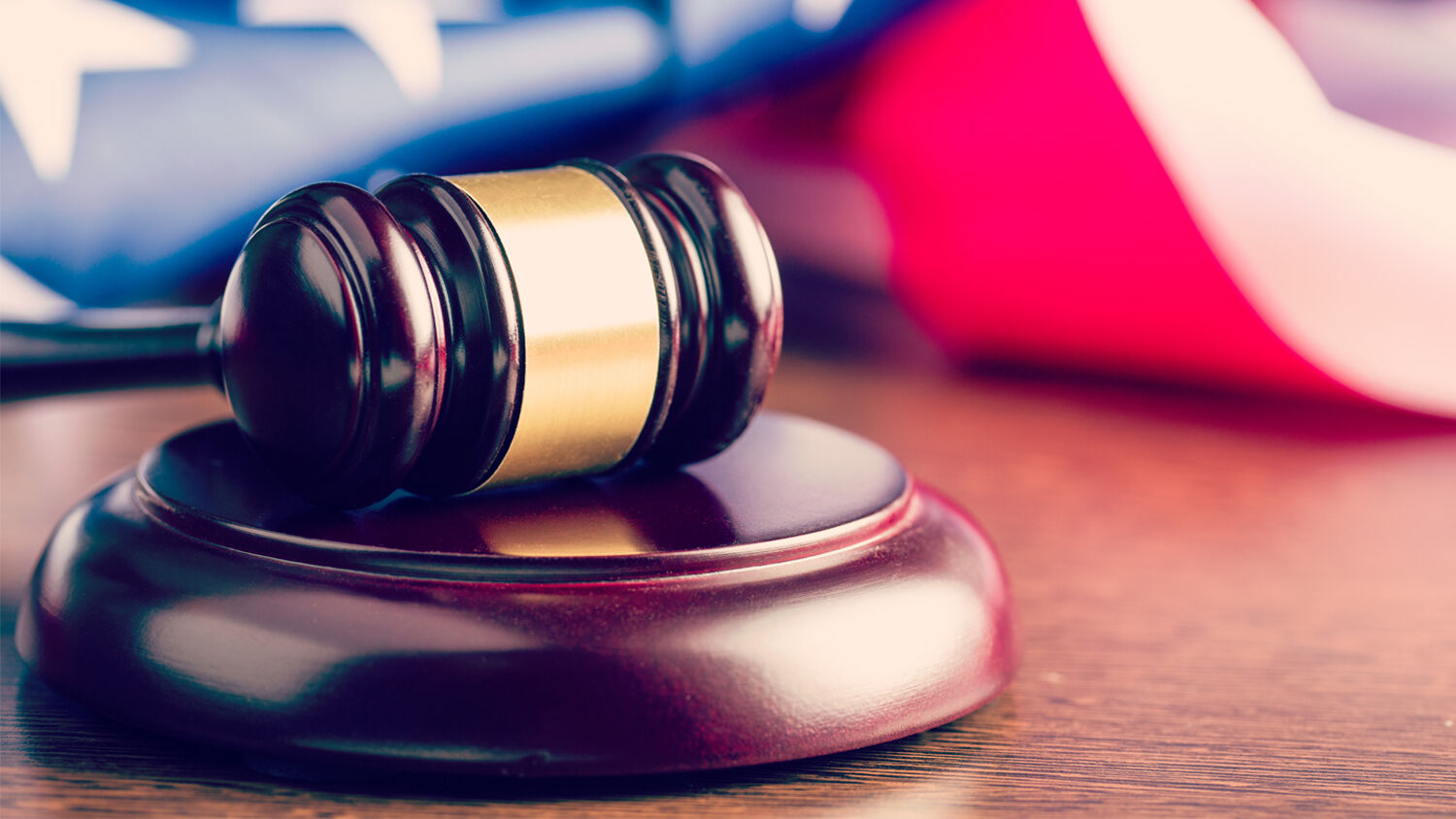 Legal battles in several key battleground states could dwarf what the country experienced during the disputed 2000 presidential elections.

With millions of votes being counted in six battleground states, there is no clear winner in the United States presidential elections. As of Wednesday morning, the Wall Street Journal reported that Joe Biden had won 238 electoral votes, while President Donald Trump had won 213 electoral votes. But the final vote tallies in Georgia, Michigan, Nevada, North Carolina, Pennsylvania and Wisconsin were too close to call. Since it takes 270 electoral votes to win, the process of counting mail-in ballots could make this election a nail-biter.

Fox Business anchor Neil Cavuto said that legal battles in several key battleground states could dwarf what the country experienced during the disputed 2000 presidential elections between George W. Bush and Al Gore. In 2000, Bush won the election by 600 votes in Florida after five weeks of ballot recounts and legal battles. Cavuto noted that this election “could be six times that with six states” in play.

President Donald Trump addressed supporters on election night, saying that “we’ll be going to the U.S. Supreme Court” if Democrats tried to count mail-in ballots that arrived after state-imposed deadlines. Both Trump and Biden campaigns have assembled armies of lawyers for the possibility that the election ends up in court. Biden’s legal team is led by prominent Democratic attorney Marc Elias, the lawyer who hired Fusion gps to compile the infamous Steele dossier.

These rulings were made before Justice Amy Coney Barrett took her seat on the bench, so Justice John Roberts acted as the tie-breaking vote. Now that Justice Barrett is at the bench, the Supreme Court is much less likely to allow any more states to extend their mail-in ballot deadline. But the fact that so many lawyers are looking for ways to extend those deadlines during and after the election reveals a great disdain for the rule of law.

The U.S. election ended so close that there was a recount in Florida. But it didn’t end there. True to President Clinton’s legacy, the vice president sent in a small army of lawyers, who worked to get a hand recount in selected Democratic counties. At least this is where their attack began.

Today the main purpose of far too many lawyers revolves around violating the law or the Constitution! They often don’t even remember their purpose, or they don’t care. That is a towering crisis in itself. Their greatest passion should be to uphold the law and the Constitution. The law of God was a foundational part of the Constitution. But few today understand this fact.

Lawyers can conduct themselves in that way because our laws are so lax. And why is that so? Because most of our leaders have a childish understanding about law. This leadership crisis exists throughout our society.

This “childish understanding about law” has grown much worse in the 20 years since Mr. Flurry wrote those words; so the 2020 mail-in ballot scandal may indeed end up being “six times” worse than the 2000 recount scandal.

Regarding American leadership in the end time, the Prophet Isaiah wrote, “For, behold, the Lord, the Lord of hosts, doth take away from Jerusalem and from Judah the stay and the staff, the whole stay of bread, and the whole stay of water, The mighty man, and the man of war, the judge, and the prophet, and the prudent, and the ancient, The captain of fifty, and the honourable man, and the counsellor, and the cunning artificer, and the eloquent orator. And I will give children to be their princes, and babes shall rule over them” (Isaiah 3:1-4).

This prophecy says the mighty man, the judge, the prudent and the honorable man have been taken away. This despicable condition is leading America toward protests, riots and unparalleled national disaster!

For more information on the lessons God wants Americans to learn from this election crisis, please read No Freedom Without Law, by Gerald Flurry. Although written during the Bush v. Gore recount crisis, it is more applicable today than ever before!