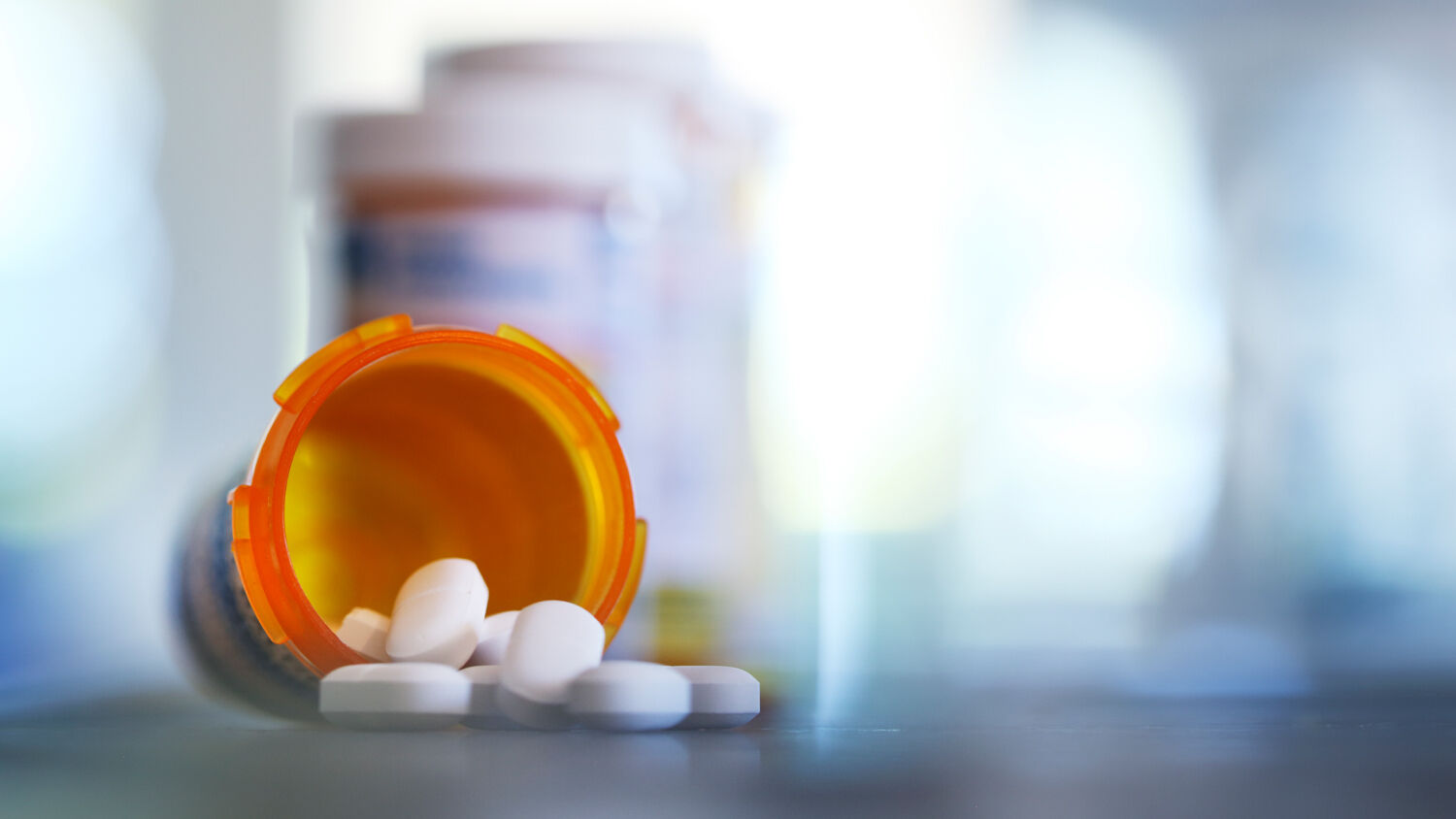 Human history is riddled with bacterial diseases. Only in the last 130 years has medical science understood that germs are a primary cause of epidemics like typhoid, tuberculosis, cholera and diphtheria. Armed with this understanding, doctors and drug makers have aggressively assailed such plagues with a new invention: antibiotics.

This war of attrition has been successful in beating back many diseases. But it seems we have gone too far in using this tool. Prescription-happy doctors currently dole out 154 million antibiotic courses annually. The Center for Disease Control and Prevention estimates that one third of these are unnecessary—other sources say the number is considerably higher, even as high as 75 percent.

The increasing use of these drugs has produced unexpected consequences for our health.

Bacteria are microscopic living organisms that are mostly harmless and sometimes helpful to our bodies. But some can cause infections and terrible diseases. Even minor bacterial infections like strep throat can become fatal.

In the 1920s, humans invented the first antibiotics. These new medicines effectively stopped and, in some cases, completely eradicated certain strains of toxic bacteria. Over the next 90 years, we used antibiotics to drastically reduce the risk of imminent infectious death.

But there has been a consequence to the prolific use of antibiotics, which in many cases are prescribed for the wrong illnesses. Antibiotics don’t destroy infectious bacteria only—they destroy all living things inside your body. When we unleash destruction on our microbial communities, bacteria can react with defensive mutations.

This not only renders antibiotics ineffective, it also can spawn pathogenic super-bacteria. This damages the immune system, causes memory problems, interferes with glucose metabolism, and can create allergies, ulcerative colitis, obesity and depression.

Fast-food hamburgers and grocery store meats also contain traces of antibiotics. The U.S. Food and Drug Administration recognized the dangers of this and passed regulations in 2017 that supposedly curtailed their use on commercial livestock, except when medically necessary. However, major meat processors such as Tyson, Cargill and jbs found loopholes in the system and have continued using antibiotics heavily. Tests on slaughtered animals have found no reduction in the number of antibiotics, says a 2018 TruthOut article. As these practices continue, bacterial resistance will continue to spread.

Since many medicines and surgeries rely on antibiotics, as harmful bacteria continue becoming increasingly resistant, they will render these procedures impossible. A Guardian article states there is fear that pharmaceutical companies are already scraping the bottom of the barrel to find effective antibiotics that fight bacterial infections.

Globally, drug-resistant bacteria are now estimated to kill about 700,000 people annually. Alarmingly, things could get much worse. Deaths are predicted to rise to 10 million by 2050, a problem the World Health Organization considers one of the 10 largest threats to global health.

How can medical science tamp down one of the great health crises of our time, which was caused by medical science? The most prudent course is to minimize antibiotic use to prevent resistant strains from developing further. But will this happen considering how utterly dependent the medical community is on antibiotics?

One potential alternative under analysis is molecular technology. Scientists look to use antimicrobial peptides packaged into silicon nanoparticles to fight infections. But this approach also has known toxic effects on lungs, the gut lining, brain and even inside the nuclei of cells.

Scientists recently used a computer algorithm to identify a new, more powerful antibiotic compound that kills strains of bacteria resistant to all known antibiotics, according to a March New Daily article. Will they use this superweapon responsibly? What happens when bacteria mutate to be able to resist this as well?

Other solutions are also being studied, but objectively, our track record in minting new medications is lousy. A 2016 U.S. News article estimates 128,000 Americans die annually as a result of taking medications as prescribed, though there is no formal process in place for quantifying “death by medicine.”

Should doctors be handing out even more powerful medicines, which they will probably over-prescribe, while our food supply continues to be corrupted with antibiotics that give rise to drug-resistant bacteria? It’s a wrong-footed approach that is largely responsible for 50 million people contracting food poisoning each year. This dilemma is estimated to cost global economies $100 trillion by 2050.

Thankfully there are natural antimicrobial plants and foods that have been shown by research to be close to or even as powerful as antibiotics, without unwanted side effects. Garlic, onions, turmeric, apple cider vinegar, coconut oil, Manuka honey, colloidal silver and oregano oil are all great examples.

When you suffer a scratch, simply dab on a little tea tree oil diluted in coconut oil. Think you’ve been exposed to food poisoning? Mix a drop of pure, unadulterated, organic lemon essential oil into water and drink it. It’s a remedy at least as effective as prescription antibiotics in treating the problem.

Prebiotic supplements are also a wonderful way to cause friendly bacteria to flourish in your digestive tract. Food sources include flax, garlic, bananas, oats and artichokes.

It is said that an ounce of prevention is worth a pound of cure. To maintain a healthy relationship with bacteria, we cannot contract harmful bacteria then attack it and other parts of our body with antibiotics. We must practice good hygiene, avoid exposure to harmful bacteria as much as possible, and strengthen our bodies through whole foods. Then we will maintain an internal equilibrium that keeps unhealthy bacteria at bay.