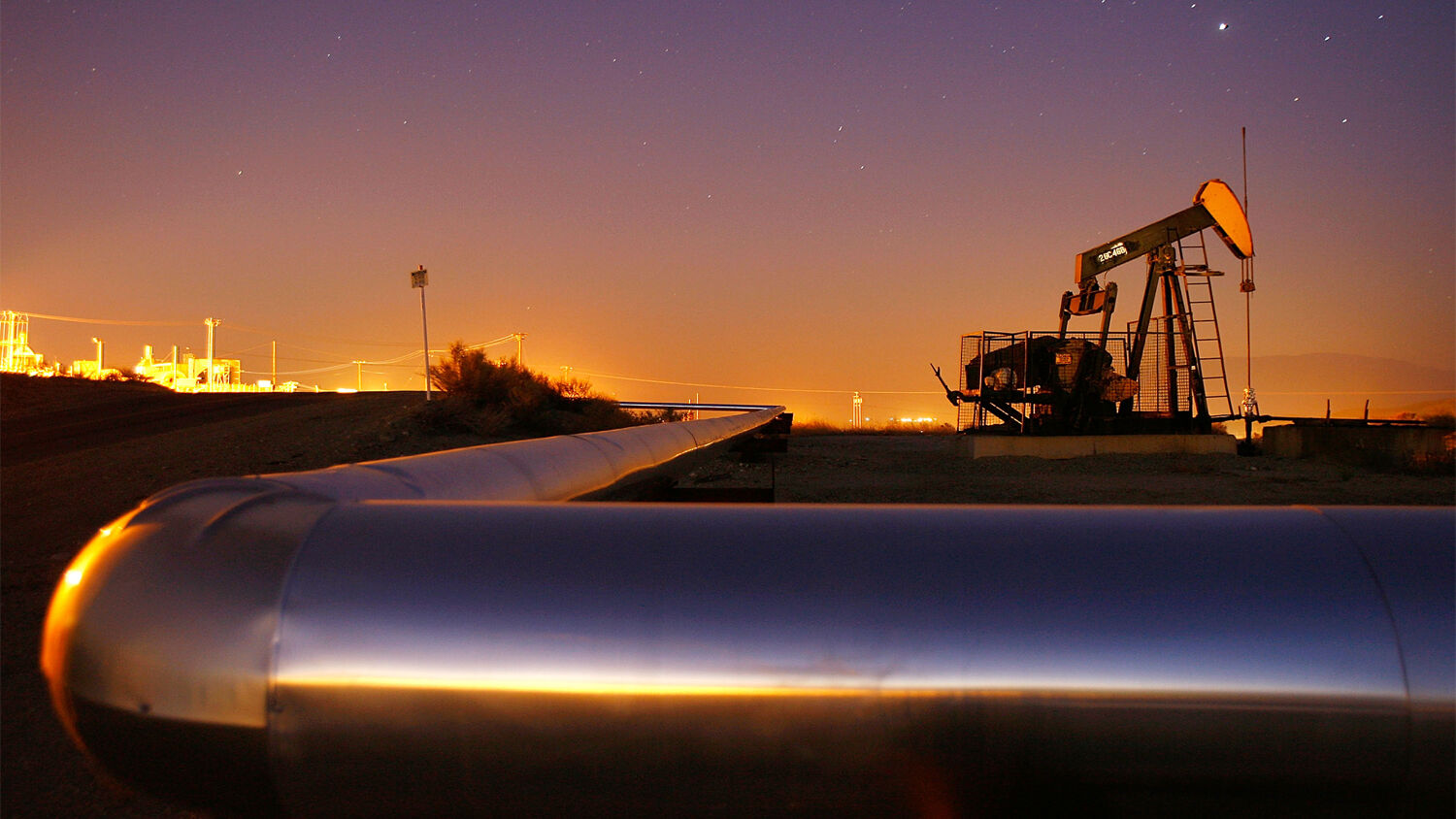 The U.S. has the resources to be energy independent, but Democrats would rather let China control the world’s mineral wealth.

United States presidential candidate Joe Biden is waging war against America’s oil and gas industry. During the second presidential debate, he reiterated that he wanted to ban hydraulic fracturing on federal land as part of a strategy to achieve carbon-free energy production by 2035. Oil and natural gas companies oppose Biden’s plan because federal lands account for 13 percent of the nation’s natural gas production. Plus, such a ban would result in 1 million job losses by 2022, according to a study released by the American Petroleum Institute.

White House press secretary Kayleigh McEnany said on October 27 that Biden’s comments on fracking might be the “death knell” of his presidential campaign if he loses support in Pennsylvania because of his debate remarks. Pennsylvania is an important swing state, so why does Biden continue his war against the oil and gas industry?

On October 25, Biden told podcaster Dan Pfeiffer that climate change was “the number one issue facing humanity. And it’s the number one issue for me.” He outlined a plan to make the U.S. electricity sector carbon neutral by 2035 by phasing out the burning of oil, gas, and coal. Yet investigative journalist Peter Schweizer reveals that Biden may be more interested in protecting his coal mining investments in China than he is in protecting the planet.

The deal gave China control of Yancoal’s mines for nine years, while Biden’s firm made millions in interest on the loan Boahi Harvest gave Yancoal.

So while Joe Biden was campaigning to shut down every coal plant in America, his son was making millions from China’s dirty coal industry. China currently plans to build between 300 and 500 new coal power plants by 2030, and the Biden family seems to have no qualms about investing in China’s coal industry while calling for the U.S. to transition to “green energy.” And since China also produces most of the rare earth minerals required for “green energy” technologies like wind turbines and solar panels, a “green” America will be far more dependent on China than a nation powered by oil and natural gas.

“Biden claims we have nine years to fix climate change and promises a green future to save us,” wrote Daniel Turner in an article titled “Joe Biden’s Climate and Energy Plan Is a Gift for China.” “In reality, green energy markets are owned and dominated by China, and if we ‘go green’ we will go red. With our electric grid, our cars, our very power controlled by Xi Jinping, it will be impossible for America to be energy independent again.”

The stepson of former Secretary of State John Kerry was also a partner at Bohai Harvest RST, so Hunter Biden’s involvement was not a one-off case. China was trying to buy influence in the U.S. through the children of two prominent officials in the Obama administration. And America’s major media does not seem concerned that the Washington political establishment is prioritizing China’s interests above their own national security.

The late Herbert W. Armstrong wrote that America’s oil and coal reserves are blessings from God that most people no longer appreciate as they should. In his book The United States and Britain in Prophecy, he explained that the Anglo-Saxon people are descended from the lost tribes of ancient Israel. And he cites a prophecy that Moses made just before his death about the mineral wealth these lost tribes would possess in the end time.

The “chief things of the ancient mountains” and “the precious things of the lasting hills” refer to mineral wealth that must be dug out of the ground.

“Whoever is Ephraim and Manasseh today must have been in possession of the Earth’s choicest agricultural, mineral and other wealth—the great gold and silver mines; iron, oil and coal; timber and other resources,” wrote Mr. Armstrong. “What nations fulfill these prophecies? Why, only Great Britain and America! More than half of all tillable, cultivatable, temperate-zone lands of this Earth came after a.d. 1800 into the possession of our two great powers alone! The rich agricultural lands of the Mississippi Valley; the vast wheat and grain fields of the Midwest, of Canada and Australia; the great forest lands of the Pacific Northwest and many other parts of the world; the gold fields of South Africa, Australia, Alaska and the United States; the great coal mines of the United States and British Isles; the natural waterfalls and means of power and consequent prosperous industrial and manufacturing districts of England and the eastern United States; the choicest fruit lands of our Pacific Coast and Florida. What other nations combined ever possessed such material wealth?”

Today, the United States is still the world’s top oil- and natural gas-producing nation, but it has shut down its rare earth mineral production in favor of buying these minerals from China. Now Democrats have a plan to shut down America’s oil and natural gas production as well, to make the nation almost completely reliant on foreign powers. This desire to sabotage America’s energy dominance fulfills another prophecy uttered by Moses.

In Leviticus 26:18-19, it states that if Israel turned away from God, then God would “break the pride of your power.” God has blessed America with the resources to be energy independent, and many Trump administration officials want to utilize these resources. Of course America should use these blessings responsibly. But millions of Americans would rather let China control the world’s mineral wealth. Instead of being grateful for their blessings they have become ashamed of them. They lack the will to use their power, so other nations are stepping up to fill the power vacuum!

To learn more about how foreign nations will use the world’s natural resources to besiege and attack America, please read “Superpower Under Seige,” by Trumpet editor in chief Gerald Flurry.