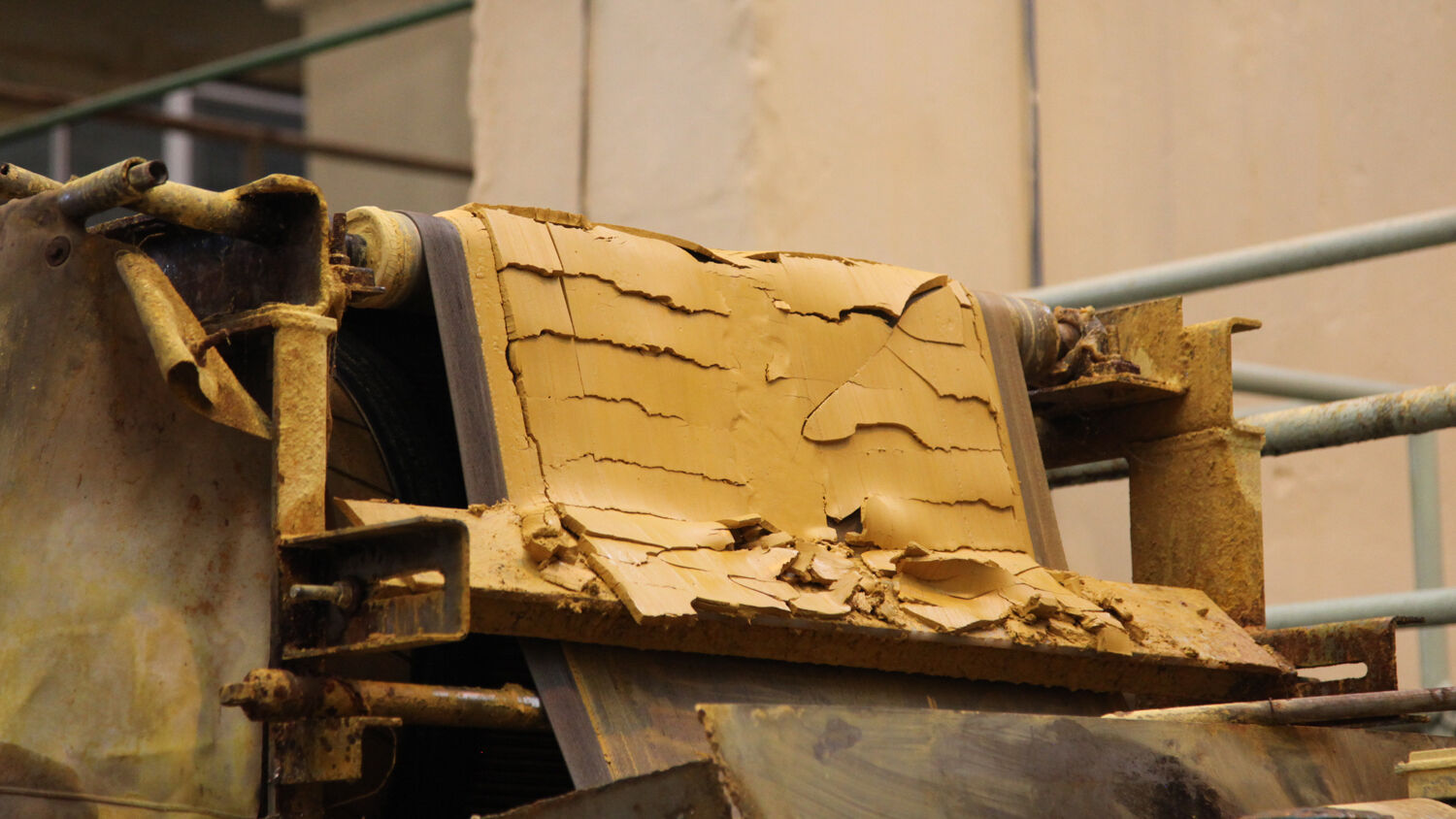 For a nation with such a disturbing history of military aggression to be amassing so much nuclear material should sound alarms the world over.

Japan pledged on October 21 to move forward with a nuclear energy policy that extracts plutonium from used material despite worries over the nation’s already massive plutonium surplus and dim prospects of actually using it as fuel.

“The government will firmly promote our nuclear energy policy and fuel cycle programs,” Chief Cabinet Secretary Katsunobu Kato said during a meeting with policymakers from the Aomori prefecture. In May, Japan’s Nuclear Regulation Authority approved plans for an Aomori plant to extract plutonium from spent nuclear fuel for reuse as mixed oxide, or mox fuel. Kato stressed that the policy will include efforts to reduce the volume of nuclear waste that Japan has accumulated.

But critics recognize that the plan is illogical for multiple reasons.

First, it is economically unsound. The Aomori reprocessing plant was originally scheduled to open in 1997. But numerous technological setbacks have forced as many as 24 delays. These problems have shattered and re-shattered the program’s budget. The Asahi Shimbun noted that Japan’s policy program is “already bankrupt beyond redemption.” And the cost of completing the plant is estimated to cost another $27.1 billion.

Second, even if the plant began successfully extracting plutonium from used reactor fuel, Japan has few means of actually using that material for energy. The main technology for the consumption end of the program was to be the Monju fast neutron reactor capable of consuming and breeding plutonium. But in 2016, Japan pulled the plug on Monju after it suffered a major leak. This left taxpayers with a bill of $3.2 billion to decommission the reactor on top of the $8.5 billion that had been spent to build it. From there, Japan attempted partnering up with France to build a new model, but the French government ended up canceling the project in its early phases. Now the Japanese have no known plans in place to build a new demonstration fast breeder-reactor.

And Japan’s efforts to burn mox fuel in existing reactors have also fallen flat. The Asahi Shimbun noted: “Currently, only four reactors are using mox fuel, far less than the industry’s target of operating 16 to 18 mox reactors.” The publication stated: “In short, there is little prospect for massive consumption of plutonium in this nation.”

Third, the optics of the plan are terrible for Japan. The country already has a stockpile of 46 tons of weapons-usable plutonium. This is enough to produce a staggering 6,000 atomic bombs. It means Japan has more plutonium than is in the nuclear weapons of China, France, India, Israel, North Korea, Pakistan and the United Kingdom—combined. And now the Japanese want to extract more? More that they have no viable plan to actually use as energy? This is a bad look for the nation.

So the question is why would Japan pursue such an apparently illogical and economically unsound plan?

The Japanese government insists that there are no plans for using it for military purposes. But the fact is that even though plutonium is reactor grade, it is entirely capable of producing nuclear weapons. Hideyuki Ban, codirector of the Citizens’ Nuclear Information Center in Tokyo, told Channel News Asia that, “Japan appears to be caught up in the idea that in an emergency it can produce nuclear weapons with its reprocessing technology.”

The Arms Control Association agrees with this view, and says some other nations are coming to see the Japanese plan in that light: “All this creates the impression internationally that Japan is preserving the option to quickly produce a large nuclear weapons arsenal.”

Were the amassing of plutonium happening in a militarily unambitious nation, such worries might be ill founded. But at the same time that Japan’s plutonium stockpiles are growing, the country is also boosting its conventional military capabilities to eye-popping levels. The nation’s Defense Ministry has requested a record budget of $51.9 billion next year, which will mark its ninth consecutive annual increase. With this kind of money, the ministry could rapidly build the missiles to deliver nuclear warheads to anywhere it would like.

It is true that Japan has some legitimate reasons for working to boost its military might: China’s increasing aggression in the East and South China Seas and beyond, the United States no longer being a reliable power to protect Japan, and the North Korea threat, which is far from neutralized.

But history shows that Japan has a disturbing tendency toward fanatical and perverse militarism. The most infamous example was before and during World War ii. Imperial Japan’s efforts to conquer Asia were fueled largely by the nation’s belief that the Japanese were racially superior—a nation of gods fated to rule all men. This made their invasions and conquests ruthless beyond words.

By the end of the war, Japan had been fighting for 14 years. Nearly 3 million Japanese were dead, with multiple millions wounded or gravely ill. Most were starving, and the nation lay in ruins. But even then, soldiers and civilians alike would generally not surrender. Nothing short of two atomic bombs was able to bring an end to Japan’s perverse military fanaticism.

This is not the only instance of such radicalism. A look further back into history shows that Japan was similarly bellicose in the First Sino-Japanese War, the invasion of Taiwan, the Russo-Japanese War and others.

This fanaticism was why the U.S. and other Allied powers forced Japan to renounce war at the end of World War ii. Pacifism was enshrined into its Constitution in the famous Article 9. But that was more than 70 years ago, and modern Japan is stealthily abandoning pacifism and marching back toward militarism today.

When we consider its history, Japan’s return to militarism should be alarming. That is especially true since there is now evidence that the country is clearly leaving the door open to add a staggering number of nuclear weapons to its arsenal.

Japan’s drift away from pacifism and back toward militarism is also significant because it is setting the stage for some specific Bible prophecies to be fulfilled. Scripture shows that in the final world war, one of the main players will be a massive Asian power bloc. The Bible shows that this bloc will be led by Russia, but Ezekiel 38:6 also lists some ancient names for the peoples who make up modern Japan, saying they will be a part of this powerful Asian confederation. Japan’s militarization today is setting the stage for that prophesied Asian bloc to coalesce into a formidable military power.

To understand more about this Asian power bloc and what its role in World War iii will be, please order your free copy of our booklet Russia and China in Prophecy.