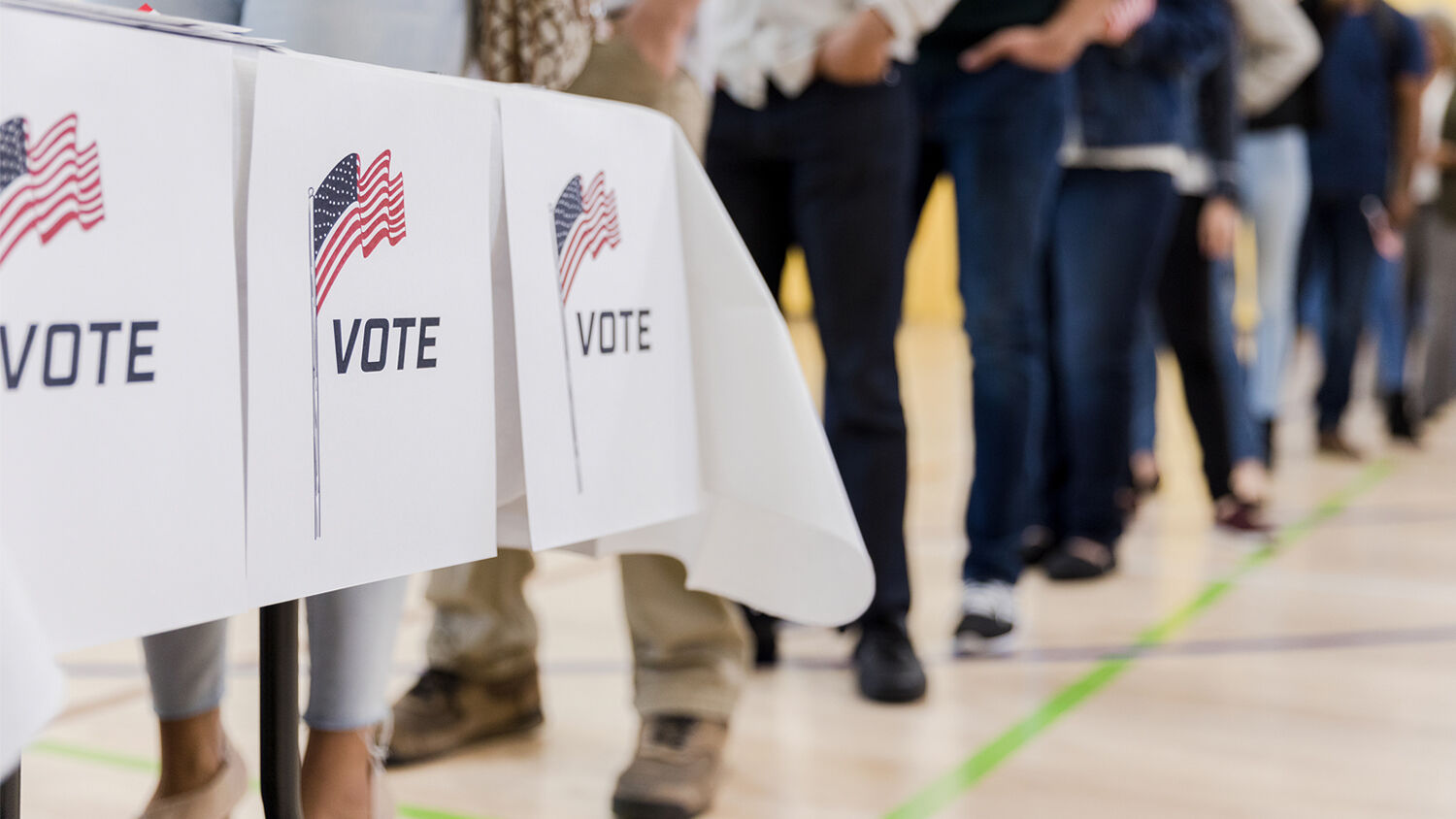 Trump and Biden voters could hardly disagree more fiercely about who must win next Tuesday. America’s presidential election is as hotly contested as it could be.

Many Christians are weighing in. There are people on both sides who say they follow Jesus. So whose side is God on? It’s a fair question.

Donald Trump has the support of many evangelicals and other religious people. He also has a lot of personal faults very contrary to Christian teaching that many people find deeply troubling. Joe Biden is Catholic, but he supports positions that directly contradict biblical teachings, some of which even oppose Catholic doctrine.

There is a lot of pressure right now to get out and vote. But how do you choose? Do you try to identify the more devout man? Do you judge by issues—select who agrees with you on health care, the environment, abortion? If God does prefer a particular candidate, you don’t want to vote against him. But how do you know?

Does God influence the outcomes of elections? Does He care who assumes power over nations? Does He believe in “power of the people”?

Let’s look at the Bible for the answer. We’ll start with one scriptural truth the average voter will have a hard time accepting.

Who really chooses world leaders? Is the ballot truly the ultimate authority in American democracy?

The Prophet Daniel addressed this question. It was in a statement he made to the most powerful of world leaders in his day, Nebuchadnezzar, king of Babylon: “… the most High ruleth in the kingdom of men, and giveth it to whomsoever he will, and setteth up over it the basest of men” (Daniel 4:17).

The Apostle Paul reiterated this truth in the New Testament, in a letter to church members in Rome—the epicenter of the mighty Roman Empire, even the world, at the time: “Let every soul be subject unto the higher powers. For there is no power but of God: the powers that be are ordained of God” (Romans 13:1).

Yes, God does influence elections. In fact, every election, every appointment, every coronation, every revolution and coup—in every country and throughout history—God has allowed, or influenced, or orchestrated to the detail.

Ultimately, this presidential election will not be decided by battleground states or mail-in ballots: The winner will be whom God chooses. That is a fact whether or not people believe it. (Read our article “Should a Christian Vote?”)

Regarding next week’s election, the Trumpet has written a lot about President Trump’s role in fulfilling the Bible’s end-time prophecies about the United States. It is particularly interesting to read our editor in chief’s August 2019 cover story, “Can President Trump Get Control of His Own Divided Government?”, in light of the confirmation this week of Justice Amy Coney Barrett—the president’s third Supreme Court appointment in a single four-year term. Several factors strongly signal it won’t be America’s left that will remove this man from office.

God certainly does not exalt men to office to encourage looking to a human being for salvation. In fact, He plainly says, “Cursed be the man that trusteth in man” (Jeremiah 17:5). Many voters are vesting messianic confidence in America’s president. However, the idea that a Trump victory would lead to a lasting American ascendancy overlooks the grievous national sins for which God is chastising America, and the prophecies of even worse punishment to come in the absence of national repentance. (Read our free book The United States and Britain in Prophecy.)

Politicians make grandiose promises, contrive great plans, and frame elaborate policies, convinced of their own preeminence. Here is how the supreme Creator God describes their schemes: “Why do the heathen rage, and the people imagine a vain thing? The kings of the earth set themselves, and the rulers take counsel together, against the Lord …” (Psalm 2:1-2). And how does God then respond? “He that sitteth in the heavens shall laugh: the Lord shall have them in derision. … [God] shalt break them with a rod of iron; [He] shalt dash them in pieces like a potter’s vessel. Be wise now therefore, O ye kings: be instructed, ye judges of the earth. Serve the Lord with fear, and rejoice with trembling” (verses 4, 9-11). God would shower favor and blessings on the nation that truly recognized its indebtedness to Him and set its hearts to obey Him. But when it doesn’t, His judgment is rightfully severe.

“Behold, the nations are as a drop of a bucket, and are counted as the small dust of the balance: behold, he taketh up the isles as a very little thing. … All nations before him are as nothing; and they are counted to him less than nothing, and vanity. … [He] bringeth the princes to nothing; he maketh the judges of the earth as vanity. [H]e shall also blow upon them, and they shall wither, and the whirlwind shall take them away as stubble” (Isaiah 40:15, 17, 23-24).

Such warnings put the wrangling over next week’s election in perspective. We would all be wise to heed this mighty Being who sets up and removes kings, who exalts and wrecks nations (Daniel 2:21).

Most people don’t realize it, but the gospel message of Jesus Christ was, at its heart, about this very subject. Christ announced the soon-coming destruction of all human, imperfect, ill-devised governments, to be superseded by one world-ruling kingdom under God the Father. “Jesus came into Galilee, preaching the gospel of the kingdom of God, And saying, The time is fulfilled, and the kingdom of God is at hand: repent ye, and believe the gospel” (Mark 1:14-15).

Yes, very soon God will strip all power from the kingdoms of this world. “And in the days of these kings shall the God of heaven set up a kingdom, which shall never be destroyed: and the kingdom shall not be left to other people, but it shall break in pieces and consume all these kingdoms, and it shall stand for ever” (Daniel 2:44). “And the seventh angel sounded; and there were great voices in heaven, saying, The kingdoms of this world are become the kingdoms of our Lord, and of his Christ; and he shall reign for ever and ever” (Revelation 11:15).

If you want to know more about this coming government—and your potential part in it—request our free booklet The Wonderful World Tomorrow—What It Will Be Like. Understand and set your heart on the true hope of the gospel of the Kingdom of God.