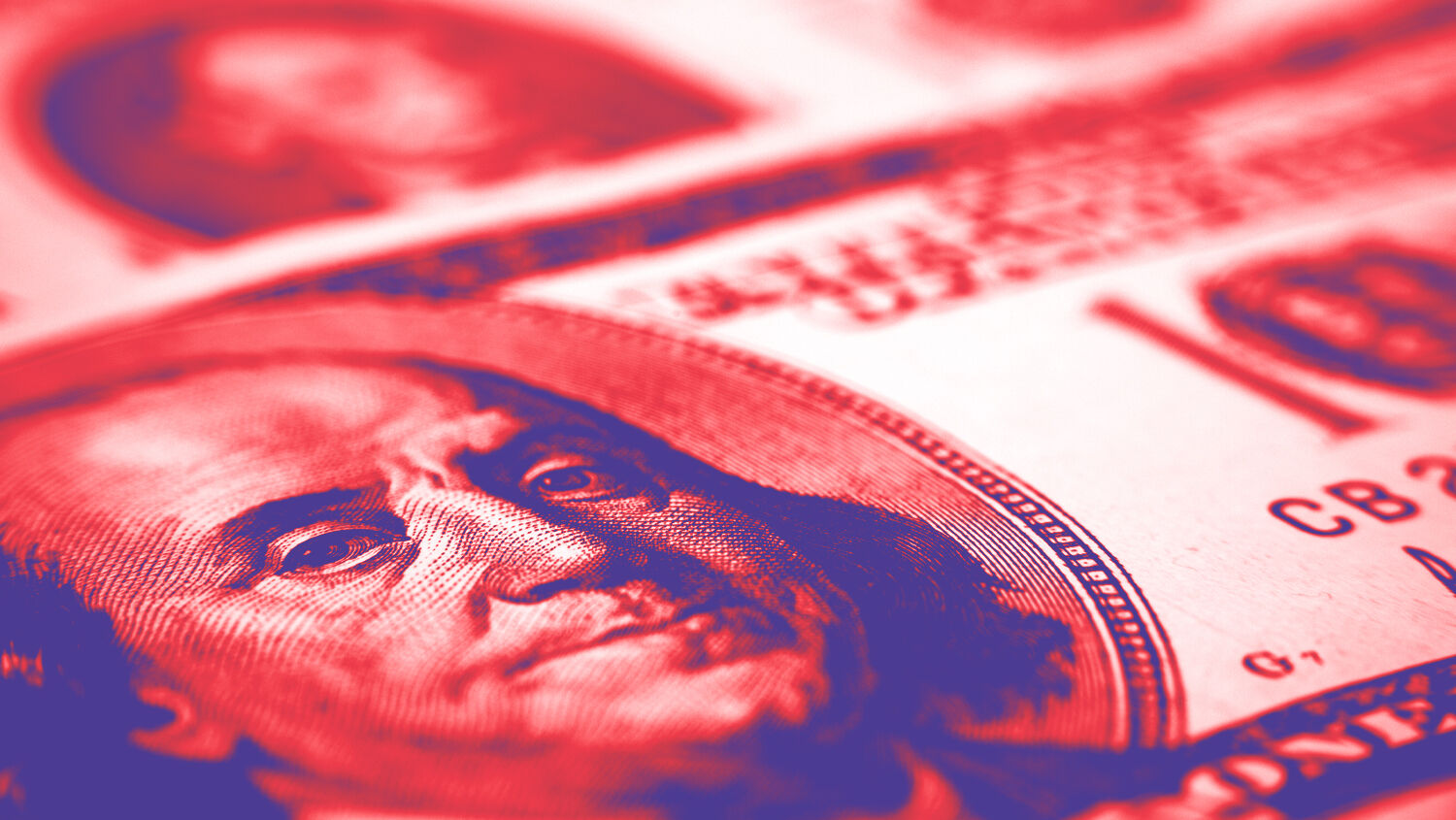 Plans for a dedollarized world are accelerating.

The European Union—especially Germany—is joining forces with Russia and China to break the dollar. Russia and China’s search for more independence from the dollar is nothing new. However, the trend continues to experience historic milestones.

The dollar’s share of Russia-China trade fell below 90 percent for the first time ever this year, reaching 46 percent. Just 50 years ago, that figure was 90 percent. Replacing it were the euro, at 30 percent, and the Russian ruble and Chinese yuan, accounting for another 24 percent together. These are new records for all three currencies.

Also, the share of euros in Russian exports to the EU increased from 38 percent at the end of 2019 to 43 percent in the first quarter of 2020.

A longer view shows the same trend. Since the euro was created, the share of dollars held in reserve by central banks around the world has decreased from 70 percent to 60 percent. The euro now accounts for 20 percent of foreign reserves held globally. The yuan comprises a further 5 percent, as does the Japanese yen.

All of this is leading to a “breakthrough moment” for Russia and China on the path toward dedollarization, said Alexey Maslov, director of the Institute of Far Eastern Studies at the Russian Academy of Sciences, speaking to Nikkei Asian Review. “The collaboration between Russia and China in the financial sphere tells us that they are finally finding the parameters for a new alliance with each other,” he stated. “Many expected that this would be a military alliance or a trading alliance, but now the alliance is moving more in the banking and financial direction ….”

All this may be a small start, but it’s clear China wants to move the foundations of the economic world. What can it gain from such a shift?

“If China can win Germany, it can win Europe. It can win the world,” stated an October 14 analysis published by the Foundation for Defense of Democracies. China needs Europe—and Germany in particular—as allies if it is to succeed in its global ambitions. China’s goal is to replace the dollar with its own currency and to build an industrial empire. And “cooperation with German industry lies at the heart of this strategy,” states the report.In Europe, rhetoric about replacing the dollar is becoming more overt.

EU Commissioner Günther Oettinger called for the “dedollarization” of Europe and stated that the time has come “to create a monetary counterweight to the dollar,” reported German-Foreign-Policy.com on September 14.

Oettinger highlighted the EU’s recent stimulus agreement, in which the Union agreed to a shared debt and massive money printing, as a “kind of Bretton Woods of the 21st century” that could help to “break” the dollar in the future.

Calling the EU’s economic rescue package a European “Bretton Woods” is telling. The original Bretton Woods agreement was brokered by the United States in July 1944. It brought together 44 countries to create a worldwide financial system using the U.S. dollar for trade and holding reserves. It also ended reliance on the gold standard, and fixed the value of these nations’ currencies to that of the U.S. dollar. To make this system work, the International Monetary Fund and the World Bank were created.

Dropping the gold standard and making the U.S. dollar the reserve currency instead of the British pound hastened the breakup of the British Empire. Britain, burdened by the debt of two world wars, had little choice in the matter. This left the U.S. as its natural successor and the world’s next financial superpower. Trade in U.S. dollars became so widespread that Washington gained the power to sanction virtually any nation, because all transactions in American dollars, at some point, must be cleared through an American bank.

Now, European politicians want that power. They talk of having another Bretton Woods agreement, with Europe and the euro as the successor to America and the dollar.

In order to wield its growing financial power, the EU needs to first agree among its own members on how to use that power.

That may soon become a lot easier.

Germany’s presidency of the EU Commission may bring some of these necessary changes. On September 16, president of the Commission President Ursula von der Leyen gave a “state of the union” address. One subject, which received only a few passing lines in the latter half of her speech, could turn out to be one of the most significant of all she mentioned: transitioning away from consensus voting and toward making decisions by majority. This power would be used to enforce international sanctions.

“When member states say Europe is too slow, I say to them be courageous and finally move to qualified majority voting—at least on human rights and sanctions implementation,” she said.

How could such a shift transform the EU? Famed Italian journalist and author Luigi Barzini wrote in The Europeans that if adopted from the beginning, majority voting “would eventually have turned a mere loose customs union riddled with loopholes into a compact confederation like Switzerland or the United States.” France postponed this indefinitely back in 1966. But the EU is considering it once again. A “compact confederation like … the United States” may be closer than most think.

“This house has called many times for a European Magnitsky Act,” von der Leyen continued, “and I can announce that we will now come forward with a proposal.” She told Euronews after her speech that Europe needs a tool “to impose sanctions that is faster; and therefore, we will propose, as the Commission, a so-called Magnitsky Act to move all forward in this topic.”

The Magnitsky Act is yet another reference to American economic power. It laid out a legal system for the U.S. to sanction nations that violate international law. Europe is now eyeing a similar framework to enforce its own rules on the world.

Given the right leadership, these new sanctioning and voting powers, and a currency supported by Russia and China, the EU could become a force to be reckoned with.

Of course, major changes remain necessary before this will be a threat. The dollar remains the preferred method of global exchange—for now. In 2017, 88 percent of global currency trade was in dollars. This will likely remain the case as long as the American economy is strong. However, it will not last. Though it may seem far off, we need to be aware of how the EU could soon gain much more power.

A state of the union speech. Power to sanction other nations in a consequential way. The development of a global reserve currency. Analysts are only now beginning to comment on what the Trumpet has been saying for years: Europe wants to be a superpower. And it won’t be alone; Russia and China, and eventually other Asian nations, will play a vital role too.

These developments fit exactly into a biblically prophesied alliance forecast thousands of years ago.

“Two great trading blocs are positioning themselves to control the world,” writes Trumpet editor in chief Gerald Flurry in his booklet on Isaiah. In his book on Ezekiel, he states that the “German-led European Union will soon join forces with Russia, China and Japan to shut the U.S. out of more and more markets.” This growing alliance between a rising European superpower and Russia, China and other Asian nations is called the “mart of nations” in the Bible (Isaiah 23:3). Ezekiel 5 adds more detail, showing that this alliance will besiege the United States, Britain and the Jewish state, ending in a military attack and captivity. But before that captivity begins, one third of the nation will perish from the consequences of this economic siege.

This powerful economic alliance, predicted thousands of years ago, is already visible. When it is strong enough, the consequences for the dollar—and for the United States—will be far greater than most realize. Order our free booklet on Isaiah to unravel this alliance and see its direct relevance for you amid a quickly changing world.