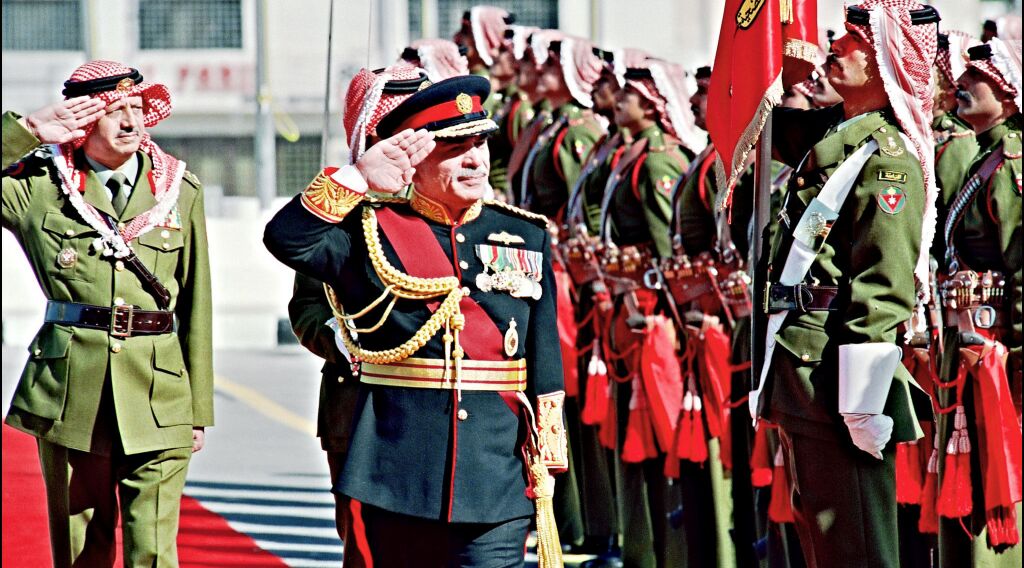 The death of Jordan’s King Hussein in February left a huge leadership vacuum in the world. Many people recognized his greatness. But what makes a great leader?

He (or she) must be willing to put his country—and sometimes all humanity—above himself. That is easy to say but very difficult to do.

King Hussein’s stand on peace often enraged the whole Arab world and many in his own country. Although he made mistakes, he learned some vital lessons in the process.

Just days before his death, he wrote about “the need to place the national interests and the country’s stability and survival above all considerations and interests.” Then he proceeded to make a decision about his successor that stunned the world.

The king wasn’t afraid to use his authority to make unpopular decisions. In fact, he used it for the good of his people. He had an enormous influence on the course of his nation’s history with one decision about his successor.

Many leaders are afraid to use what authority they have. Strong government is an awesome blessing if it is used to serve the nation and not personal interests.

Today America and Britain have destroyed strong government. One of our leaders couldn’t make a decision like the king did, even if our country’s survival depended on it. Weak leaders have brought us to this condition.

Only strong, courageous leadership can save us from dangerous crises.

The king also wrote: “I have lived through many experiences and I noticed at an early age how some climbers climb onto the branch to ruin the relation between brothers and between father and son, and I swore to myself that this would not happen here in my lifetime. But surely, this has become the objective of every declared or hidden enemy, and all of those have used all means at their disposal to weaken confidence between leadership and people, but they have not succeeded.

“Their plan at this stage, together with those who want to destroy Jordan, was to instigate infighting in the ranks of the leadership after they failed to dismantle the base, and they find in my being alive an impediment to all their designs, forgetting that Al Hussein has lived only to gain the blessings of God, to have a clear conscience and to achieve the best for all his people, regardless of their origins, who cooperate in holding the banner high and carrying the message of Jordan with their heads held high, not bowing except before God.”

There are always dangerous movements to divide the leaders and the people. King Hussein used his government to stop such deadly efforts, and great crises were avoided.

Today, America and Britain are dangerously divided. When serious crises come, the danger will be magnified. Then we will see that our leaders and people are not willing to put national interests above their own. No leader will have the authority or the will to implement the necessary government.

Our forefathers in ancient Israel were deeply divided just before they fell. “In those days there was no king in Israel: every man did that which was right in his own eyes” (Jud. 21:25). They had no king or strong ruler to make the crucial decisions. Nobody had the authority to put the nation’s interests ahead of personal interests. They were hopelessly divided. Everybody put his own concerns above the nation’s welfare. And no leader could or would make the weighty decisions needed.

Ultimately the only solution is to let God rule us. But we could begin to make the needed changes by looking to King Hussein’s example.

And we don’t have much time left to correct our massive problems.