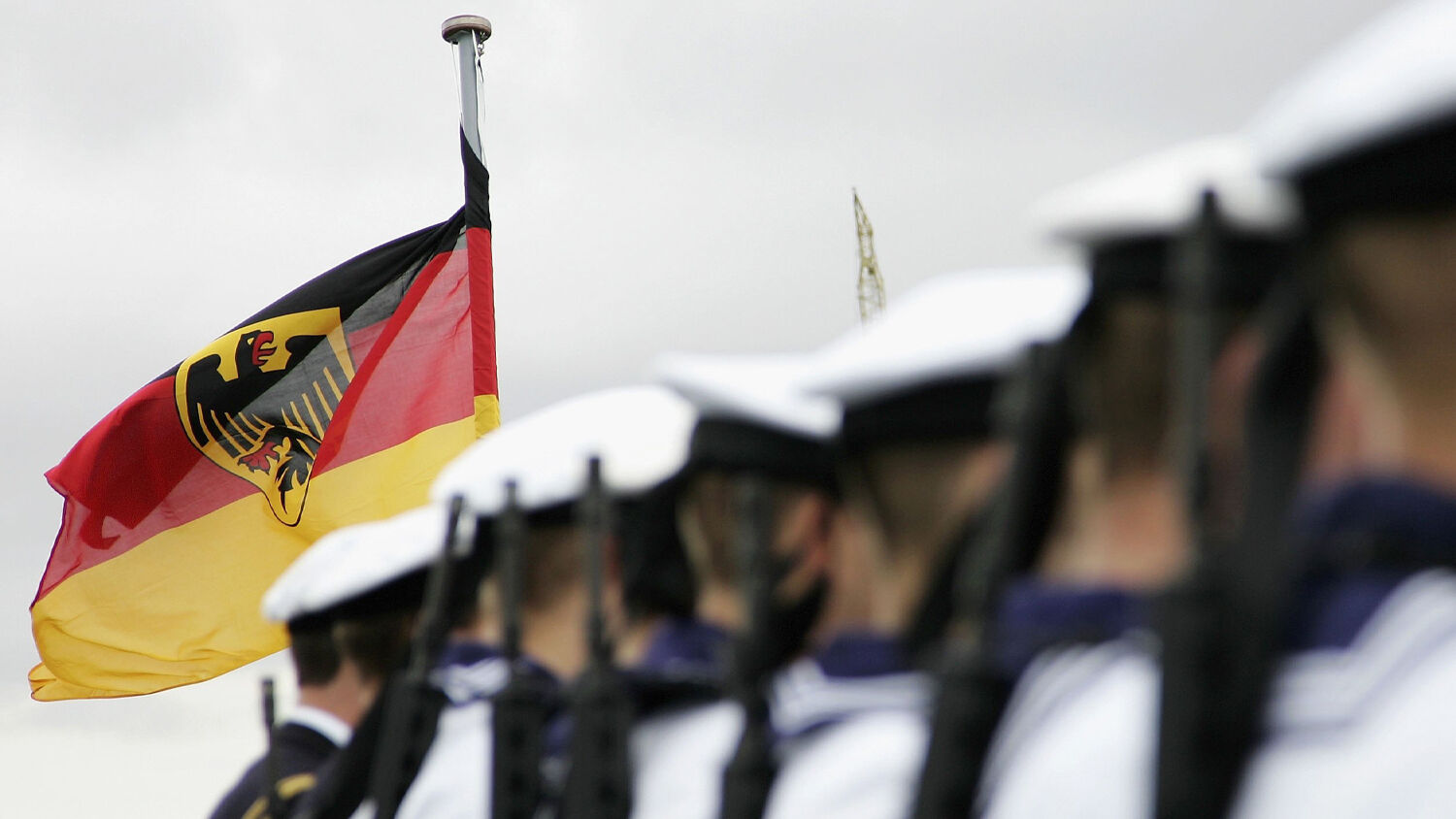 A strong, modernized military nucleus is the foundation for rapid expansion.

The Budget Committee of the German Bundestag approved projects worth around $2.5 billion on September 9 to modernize the German Army. The Defense Ministry’s website noted the projects include “investments in information technology (IT), new precision ammunition for the Air Force and other guided missiles for the Navy.”

The goal of the various projects is to strengthen the capabilities and readiness of the Bundeswehr in the long term. Under the subhead “Digitization Is Advancing,” the Defense Ministry noted a change in the service contract “with the in-house IT company bwi” for a total of around $1.9 billion. The services include digitization in the armed forces and, above all, in the health system of the Bundeswehr. They are commissioned to take effect between 2021 and 2027.

The Air Force’s Eurofighter will soon also be equipped with the gbu-54, a laser-guided precision armament suitable for all weather conditions and envisioned for short-range use. Under the new contract, “the Bundeswehr can now sign contracts for around $250 million and buy 2,290 steering systems and detonators as well as 910 bombs,” the Defense Ministry noted. Included in the contract are also test and training materials.

The Navy class K130 corvettes will also receive additional guided missiles to increase their capability to combat sea and land targets. Under the new contract the Navy can order up to 160 pieces of the rbs15 Mk3 missile, costing $334 million. Additional IT components and test material will be procured for $7 million.

The Bundeswehr is under close parliamentary scrutiny, but outside observers pay little attention to Germany’s military advances. In regards to size, Germany’s army today is only of moderate strength when compared to global powers. Few, however, realize that Germany is building a military core that it can expand quickly—similar to its militarization prior to World War ii.

Notice what Winston Churchill wrote in his first volume of The Second World War, referring to World War i: “The victorious Allies had at Mr. Lloyd George’s suggestion limited the German Army to a hundred thousand men, and conscription was forbidden. This force therefore became the nucleus and the crucible out of which an army of millions of men was if possible to be re-formed. The hundred thousand men were a hundred thousand leaders.” The same could be said about Germany’s military equipment. But what if the Bundeswehr’s weaponry consists of just the prototypes for a much larger military force?

Much of Germany’s military equipment from the Cold War was moved into storage. Only a small nuclear core that is continually modernized remains. German weapons are exported and tested around the world. Its industries could reproduce the proven armament manifold rapidly.

The German elite have planned to rearm for a long time. The late theologian Herbert W. Armstrong told radio listeners on May 9, 1945: “From the very start of World War ii, [the Germans] have considered the possibility of losing this second round, as they did the first—and they have carefully, methodically planned, in such eventuality, the third round—World War iii!”

He based his forecasts on Bible prophecy. God’s Word warns that Germany will betray Britain and America: “O Assyrian, the rod of mine anger, and the staff in their hand is mine indignation. I will send him against an hypocritical nation, and against the people of my wrath will I give him a charge, to take the spoil, and to take the prey, and to tread them down like the mire of the streets” (Isaiah 10:5).

To understand why Germany is arming and what you can expect in the near future, request a free copy of The United States and Britain in Prophecy.