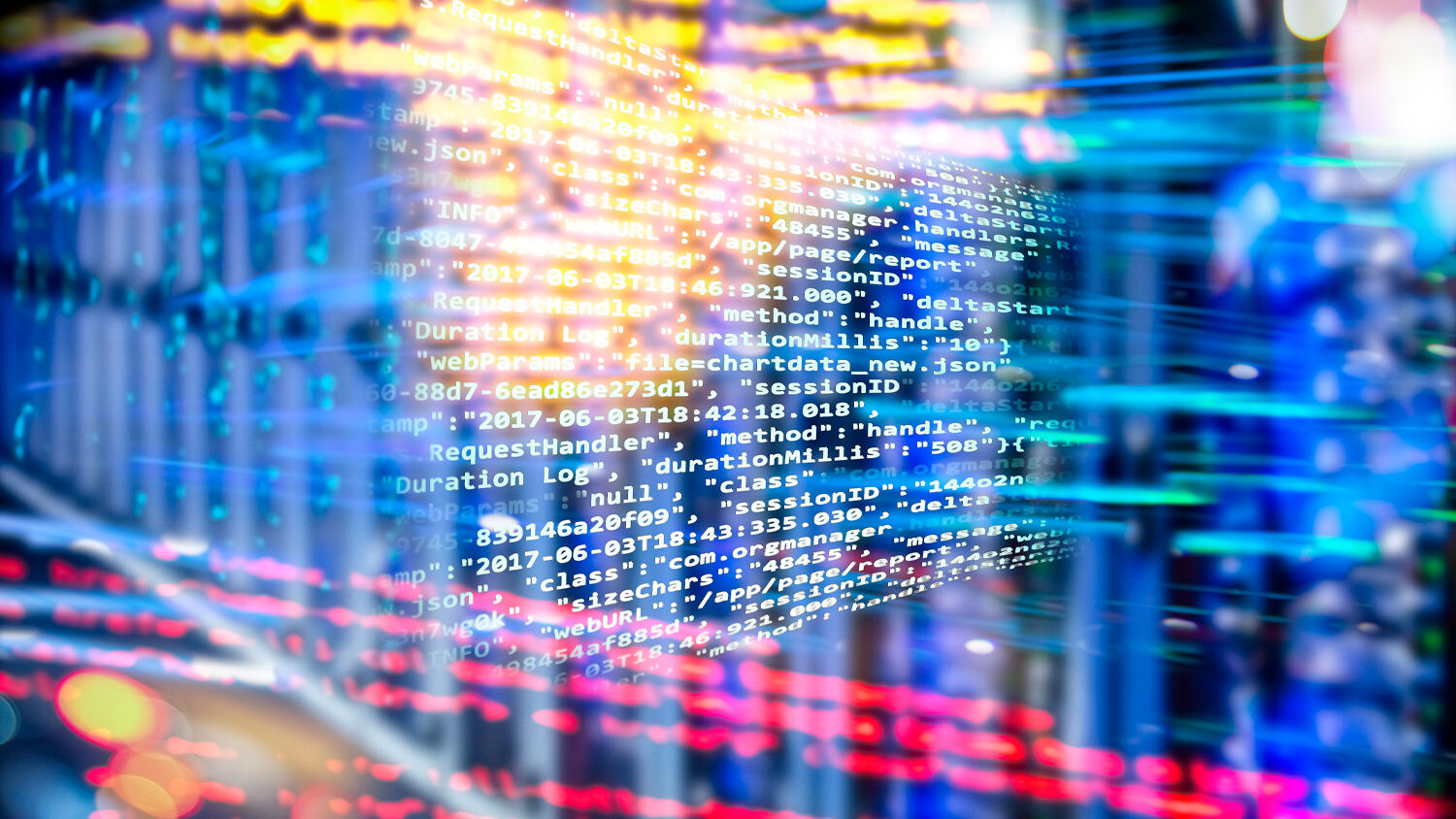 The German and United States armies will cooperate more closely in cyberwarfare, according to an August 4 report. “At the end of 2019, Germany and the U.S.A. agreed to intensify their cooperation in the areas of cyber and [information technology],” wrote the Bundeswehr’s Newsletter Verteidigung. “In the first half of 2020, a bilateral agreement, Cyber-IT Engagement Framework (citef), was signed between the two states at ministerial level ….”

“Both Germany and the United States of America have faced a more diverse and complex security environment since the end of the Cold War,” the Bundeswehr noted. “Information technology and the use of cyberspace offer nations unprecedented opportunities, but they also harbor risks. The resulting challenges to security and stability can be just as damaging to our societies, economies and institutions as conventional attacks.”

Cyberspace is unlike any other field of conventional warfare. At relatively low costs, players can gain access to resources and disrupt activities. Coupled with traditional military measures, cyberwarfare has made the world far more dangerous. Furthermore, attacked nations may easily detect a cyberattack but rarely are they able to quickly trace the origin.

The potential of cyberwar followed by nuclear war is frightening. For this and other reasons, Germany and America are increasing their cooperation.

Evidently, Germany pushed for the intensified cooperation. The citef is considered the first step toward this. The program furthers the dialogue at the top management level to deepen cooperation at an operational and tactical level on a sustainable basis. The newsletter continued:

Challenges in cyberspace require a well-coordinated multinational approach. In view of the complex and diverse nature of cyberspace, it is important to understand that no nation or institution alone has all the necessary knowledge, skills, capacities and powers to adequately serve its interests in and through cyberspace to secure. …

Accordingly, it is crucial to find knowledgeable partners and allies in order to be able to resolutely face the challenges in cyberspace. Building relationships between nations willing to invest heavily in cyberspace military capabilities is no easy task. Maintaining and promoting these close relationships over the long term is often even more challenging.

One of the main tasks of the U.S.-German cooperation will be focused on “improving interoperability and building trust,” the newsletter stated. The Cyber-IT Engagement Framework includes bilateral measures in a wide range of aspects of interoperability, ranging from specialist military training and exercises to the joint development of regulations and the coordination of detailed technical specifications.

“citef has created an environment in which German and American experts can openly discuss and exchange information in a coordinated manner,” Newsletter Verteidigung stated. “The intention is to make a significant contribution to ongoing efforts to build trust and thereby also to positively influence the efficiency and effectiveness of multinationally managed operations. Ultimately, citef creates the basis for developing strong, sustainable working relationships, reducing friction losses and ensuring military success.”

More than anything else, this relationship relies heavily on trust. This becomes increasingly important as tensions rise between Germany and the U.S. Can the cooperation continue while the two nations disagree on various geopolitical topics?

German-U.S. relations have a long history. A 1996 Congressional Research Service Report for Congress stated: “The United States has a long history of training with its allies, both here and abroad. Germany first began training its pilots in the United States in 1955. The scope of these training programs has grown ever since.”

Germany began its pilot training at U.S. Holloman Air Force Base in New Mexico in 1996. The Alamogordo Daily News reported on March 15, 2019, “After 27 years in southern New Mexico, the German Luftwaffe ceased flight training at Holloman and will soon complete their transition to Sheppard [Air Force Base, Texas].”

America trusts Germany in almost everything. On May 8, German Brig. Gen. Jared Sembritzki became the fourth multinational chief of staff for the United States Army–Europe. The tradition of appointing German generals to this position started in July 2014 with Brig. Gen. Markus Laubenthal, who was “practically the right hand of the commanding general of the U.S. land forces in Europe, Lt. Gen. Donald Campbell Jr,” according to the German edition of the Wall Street Journal. U.S. Army–Europe, at the time, was responsible for over 37,000 troops, 90 percent of which are stationed in Germany.

“Laubenthal earned the Americans’ trust,” Defense News noted. “On promotion boards, for example, nobody contested the German’s recommendations. [Retired U.S. Army Officer Ben] Hodges and his team, in turn, established a significant amount of information as overclassified. They changed some of the classifications, which made U.S. Army–Europe cooperation with allies more effective.”

Clearly Germany has different geopolitical goals than the U.S.; despite this, the U.S. trusts Germany more than ever. But Winston Churchill warned of Germany’s deceit—and his warnings were proved accurate when World War ii erupted.

[Churchill] understood Germany’s history of surprise attacks! … And this is the method of warfare they followed throughout World War ii! This happened repeatedly to Hitler’s enemy nations and even those who thought they were his friends! Daniel 8:23-25 state that deceit and surprise attacks by Germany will be even worse in World War iii!

Today, people scoff at the idea that Germany could start another world war. Comparing Germany’s military with the U.S.’s, Americans have little to fear. If Germany were to declare war with the U.S. tomorrow, it would likely lose that war.

But if Germany plans, for example, a surprise attack against the U.S. and starts by attacking its power grids, satellites and computer systems, it would have a most dangerous advantage over its historical enemy.

And this is exactly what the Bible prophesied thousands of years ago would happen in this end time.

Ezekiel 7:14 reads, “They have blown the trumpet, even to make all ready; but none goeth to the battle ….” In his January 1995 Trumpet personal, Mr. Flurry explained:

The trumpet of war was blown in Israel—mainly America and Britain. It seems everybody was expecting our people to go into battle. But the greatest tragedy imaginable occurred! Nobody went to battle—even though the trumpet was blown!

Near the end of World War ii, the Allies agreed that Germany should never again be capable of starting a war. But today, Germany is preparing for cyberwarfare and making agreements with the U.S. to share crucial data. For more information about America’s weakness and Germany’s advancements in cyberwarfare, read Mr. Flurry’s article “America’s Achilles’ Heel—and Germany” and “Germany Prepares for the War of the Future.”