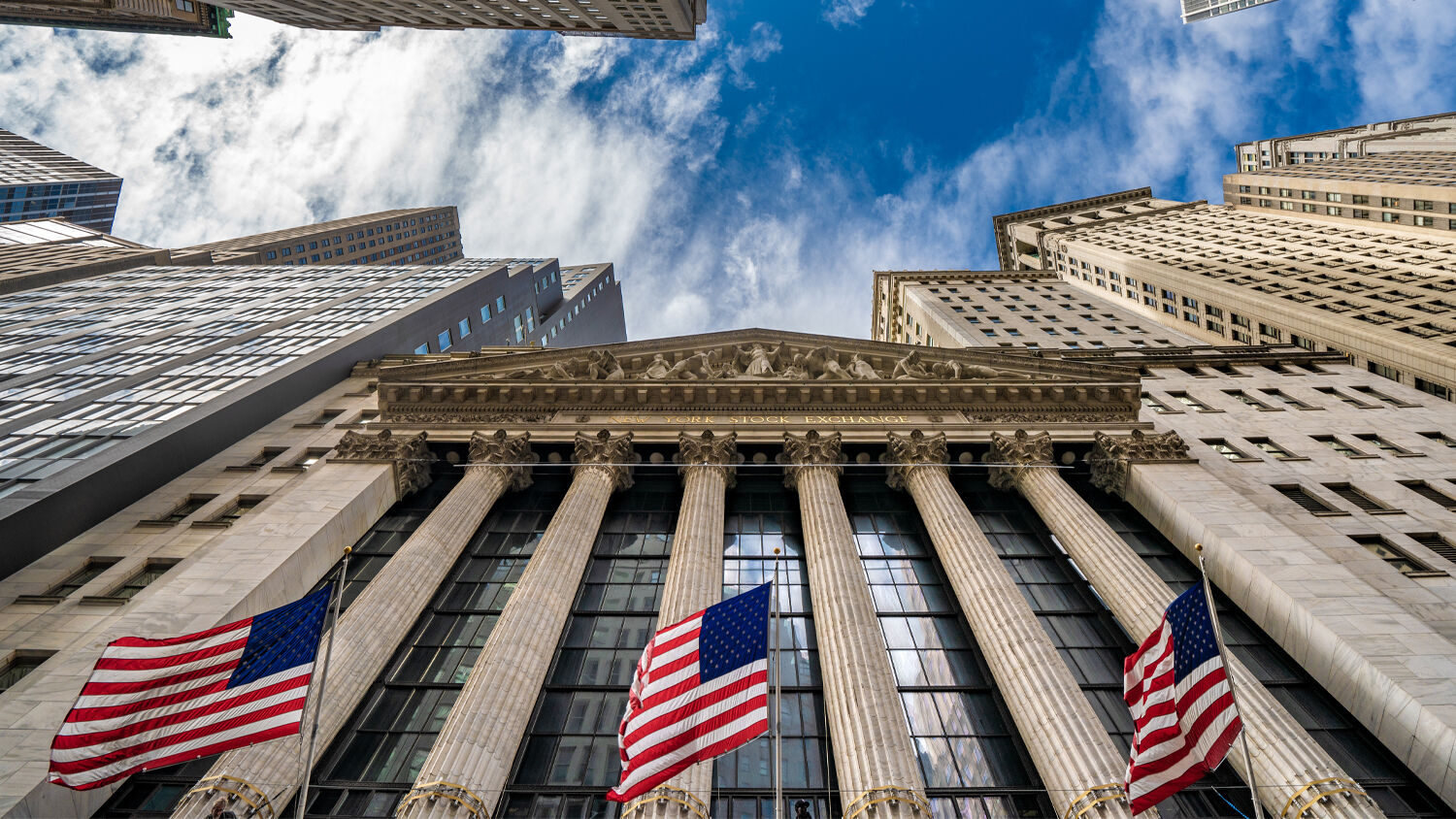 Adults are robbing the next generation to live beyond their means.

The United States government is projected to spend $6.6 trillion in the fiscal year 2020, even if Congress does not pass a fifth covid-19 stimulus package. This is despite the fact that the federal government has only collected half that amount in tax revenues. That means the government has run up a record-breaking $3.3 trillion deficit. And a new report from the Congressional Budget Office shows that the government does not intend to reduce spending to pay back the debt it accrued from emergency covid-19 expenses.

Instead, it predicts trillion-dollar deficits for decades to come.

The 2020 Long-Term Budget Outlook predicts that federal debt held by the public will exceed the size of the U.S. economy next year. By 2050, this debt will be nearly double the size of the economy. Just the interest on this debt will soon exceed $1 trillion per year. (And federal debt held by the public does not include the trillions of dollars that the government has borrowed from its Social Security Trust Fund and other savings accounts.)

Such an enormous debt is not just unsustainable, it is sinful.

The Bible says, “The wicked borrows, and cannot pay back” (Psalm 37:21; Revised Standard Version), and, “A good man leaveth an inheritance to his children’s children …” (Proverbs 13:22).

As Nathanael Blake at the Federalist worded it, “Federal deficit spending is not like going into personal debt. It is like Grandma going on a binge with her grandchildren’s credit cards. It is parents signing away their children’s future for some government handouts now. It is wrong to place our children and grandchildren under enormous debt. “

According to the Congressional Budget Office, federal debt held by the public will be $121 trillion in 2050. That will be over $320,000 for every man, woman and child in the nation. Just the interest on that debt is projected to be over $5 trillion a year—meaning 8 percent of America’s economic output will be spent on interest.

Americans must slash government spending in half, or double tax revenues, but they must not continue sinfully robbing future generations.

Financial historian Niall Ferguson has warned that nations often fall apart when the cost of servicing their debts exceeds the cost of defending their borders. Based on current budget projections, America will be spending more on interest than on defense by 2033. If interest rates on U.S. Treasury bonds increase, the nation could reach this point sooner.

America’s economic woes are one of many symptoms that point to the greater problem of rebellion against God’s law. To learn more about the dangers of out-of-control government spending, please read “The Biggest Threat to America’s National Security,” by Joel Hilliker.