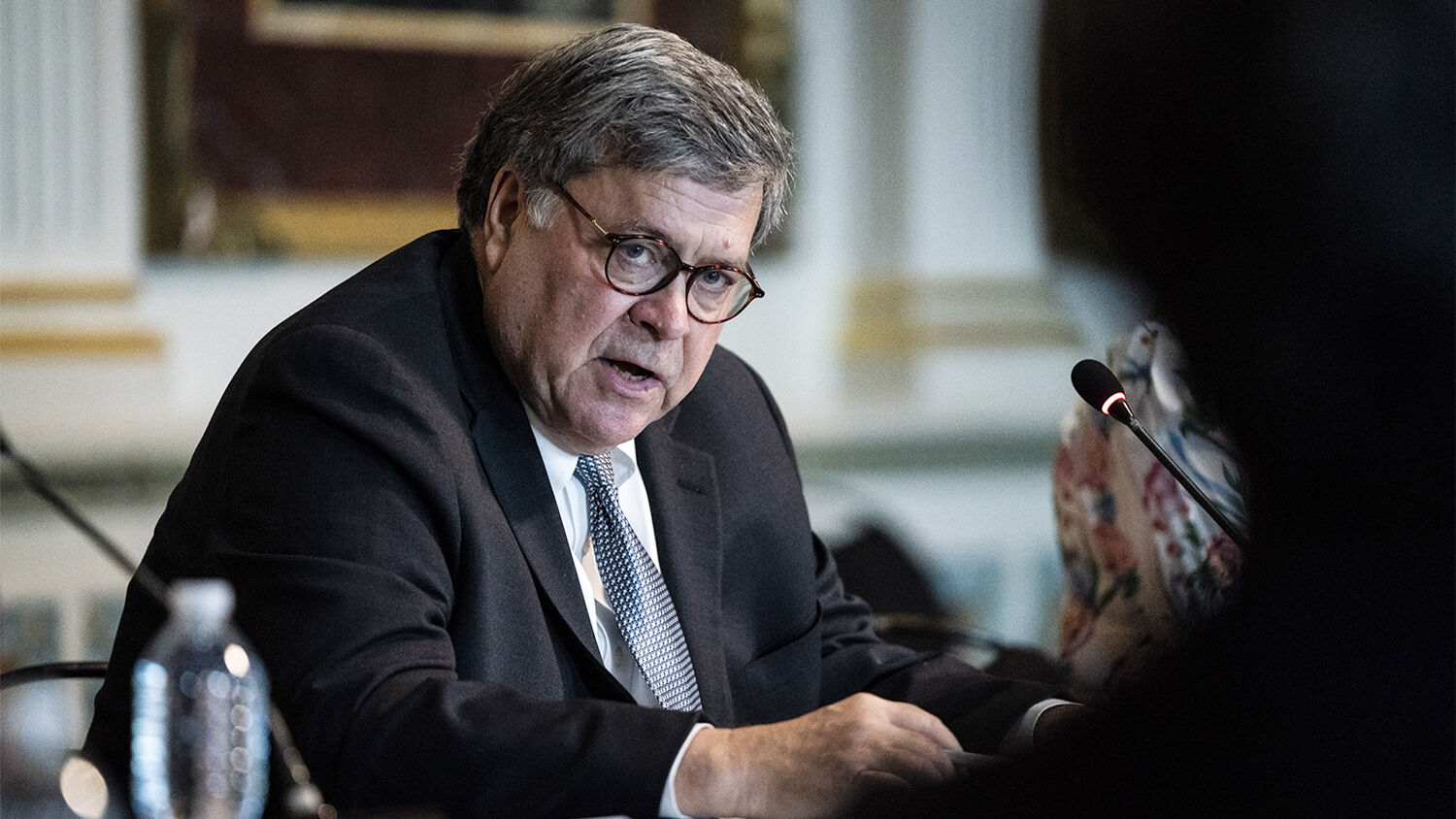 What happens if both political parties claim victory in the elections?

The United States Democratic Party is announcing that it will do practically anything except concede a loss in the upcoming 2020 presidential election. Analysts are now preparing for President Donald Trump to win big on election night, but then lose the election once the mail-in ballots are counted.

Speaking with Jennifer Palmieri for Showtime’s The Circus on August 23, Hillary Clinton said Democratic presidential nominee Joe Biden “should not concede under any circumstances” because she believes the final results in the election are “going to drag out” due to mail-in voting. In other words, the ballot counting could continue for weeks as long as Democrats can fight the results in courts, harvest as many ballots as possible, and win the election in the end.

In an interview with cnn’s Wolf Blitzer on September 2, Attorney General William Barr said that those “trying to change the rules” of voting methodology ahead of the election are “playing with fire.”

When Blitzer pointed out that some states already vote by mail, Barr responded: “Wolf, this is sort of cheap talk to get around the fundamental problem, which is the bipartisan commission chaired by Jimmy Carter and James Baker set back in 2009 that mail-in voting is fraught with the risk of fraud and coercion. … There have been in the newspapers, in networks, academic studies saying it is open to fraud and coercion. The only time the narrative changed is after this administration came in. But elections that have been held with mail have found substantial fraud and coercion. For example, we indicted someone in Texas—1,700 ballots collected from people who could vote. He made them out and voted for the person he wanted to. … That kind of thing happens with mail-in ballots and everyone knows it.”The current debate over mail-in voting has arisen due to suggestions that many U.S. citizens may choose to vote by mail rather than in-person to avoid the coronavirus. Both President Trump and Attorney General Barr noted that they are not against absentee ballots, but oppose mail-in ballots being sent to every registered voter.

“[T]his is playing with fire,” Barr told cnn. “We’re a very closely divided country here. And if people have to have confidence in the results of the election and the legitimacy of the government, and people trying to change the rules to this methodology, which, as a matter of logic, is very open to fraud and coercion, is reckless and dangerous.”

Fox News senior judicial analyst Andrew Napolitano noted that if election results are delayed past January 20, Speaker of the House Nancy Pelosi could become acting president of the nation. In his September 3 episode of Trumpet Daily Radio Show, host Stephen Flurry reported that Democrats are preparing for the “red mirage”—a scenario in which Republicans appear to have an overwhelming victory on November 3, but Biden eventually “wins” after all the mail-in ballots are counted.

The Bible reveals that rioting, looting and burning are going to consume America’s cities in the near future. Much of this violence will be motivated by political division.

God prophesies in Isaiah 1:4-7, “Ah sinful nation, a people laden with iniquity, a seed of evildoers, children that are corrupters: they have forsaken the Lord, they have provoked the Holy One of Israel unto anger, they are gone away backward. Why should ye be stricken any more? ye will revolt more and more: the whole head is sick, and the whole heart faint. From the sole of the foot even unto the head there is no soundness in it; but wounds, and bruises, and putrifying sores: they have not been closed, neither bound up, neither mollified with ointment. Your country is desolate, your cities are burned with fire: your land, strangers devour it in your presence, and it is desolate, as overthrown by strangers.”

This passage describes cause and effect. The people are “laden with iniquity,” or sin, therefore the “whole head is sick.” The government is corrupt and the nation is faint. As a consequence, the people “revolt more and more.” This revolt intensifies until strangers burn down cities and tear down America’s system of government. The scenario Attorney General Barr is describing is one in which both Republicans and Democrats claim victory after the 2020 election. Such a scenario would certainly be a catalyst for even more looting and violence than the nation suffered this summer.

For more information on what the Bible reveals about the civil war coming to America, please read “America’s Coming Civil War,” by Trumpet editor in chief Gerald Flurry.