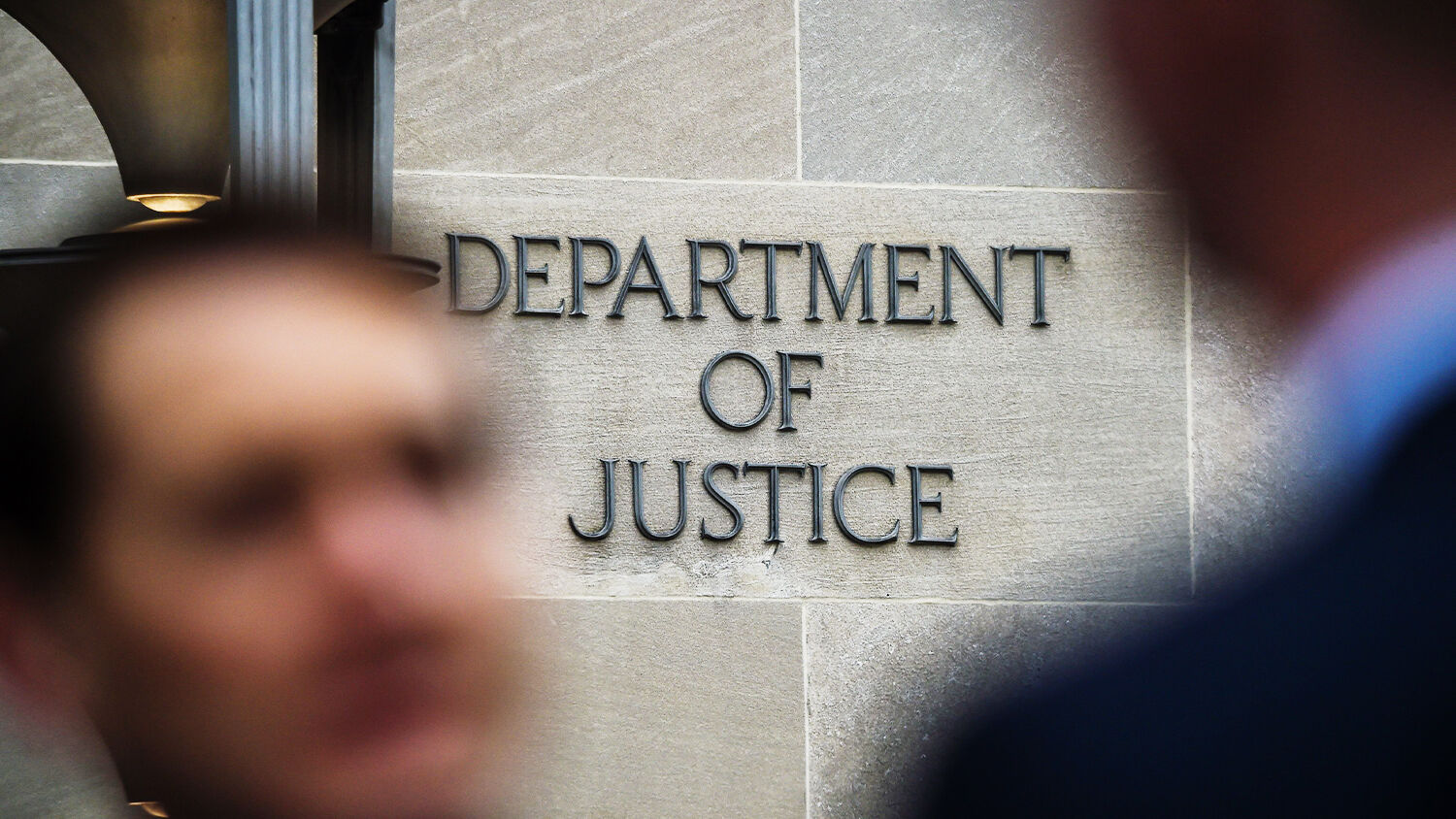 The real criminals are finally being held accountable.

United States Attorney John Durham’s ongoing investigation into the origins of spying on the Trump campaign and Trump administration in 2016 and 2017 has taken its first target. On Friday, Durham filed charges against Kevin Clinesmith, who is expected to plead guilty to “deliberately fabricating evidence in a Federal Intelligence Surveillance Act [fisa] warrant application.”

At the time of his crime, Clinesmith was not an agent for the Federal Bureau of Investigation but a lawyer in the agency’s Office of the General Counsel under former fbi Director James Comey. He also worked as a member of Mueller’s Special Counsel. Therefore the charges against him implicate both the fbi and Mueller’s team.

In the first three applications, Clinesmith made no mention of Page’s history helping the Central Intelligence Agency to investigate suspected Russian agents in America—pivotal information proving that Page was not a Russian spy working for the Kremlin.

In June 2017, Clinesmith was tasked by Mueller to work with the cia to learn about Page’s past work with the agency. The Mueller team planned to use this information in the final fisa renewal.

The doctored e-mail was presented as evidence that Page never worked with the cia in the final fisa renewal, deliberately lying to the judge. And it is clear that he knew what he was doing. After Donald Trump won the election, Clinesmith messaged a co-worker: “I’m just devastated. Plus, my … name is all over the legal documents investigating his [Trump’s] staff.” Clinesmith also texted, “Viva la resistance,” after Mr. Trump won the election.

If Clinesmith is found guilty of the charges brought against him, he could face five years in jail.

After more than three years of “deep state” officials going after those in the Trump administration, charges are being laid against the real criminals. Those who have held themselves up as “saints” and as the standard for so long are finally beginning to receive the justice owed them.

Attorney General William Barr said the charges against Clinesmith weren’t a “huge development.” In many ways they are, but he could be signaling that there are much bigger charges to come, which is exactly what the Trumpet has been forecasting for years.

For eight years under President [Barack] Obama, the forces of the radical left were on the march, virtually unchecked. Even Republican leaders caved in, and that was after they had taken control of Congress and had a lot of power to stop the president! Donald Trump has proved himself willing to take a stand where others have not. It is quite something to behold him resisting these anti-American forces! He has inspired a few other leaders to challenge the radical left and help expose it for what it is.

This conspiracy at the highest levels of the U.S. government has only been exposed during the Trump presidency.

In “Can President Trump Get Control of His Own Divided Government?” Mr. Flurry wrote:

[W]e see officials who consider themselves above the law, who are willing to use deceit, slander and practically any other means necessary to hold or to reclaim power at any cost. To make this reality more alarming, none of it would have seen daylight had Mr. Trump not won the election. But God wanted it exposed.

For a full explanation of the scriptures that prophesied that President Trump would expose the radical conspiracy in America’s government, pleased read “Saving America From the Radical Left—Temporarily.”