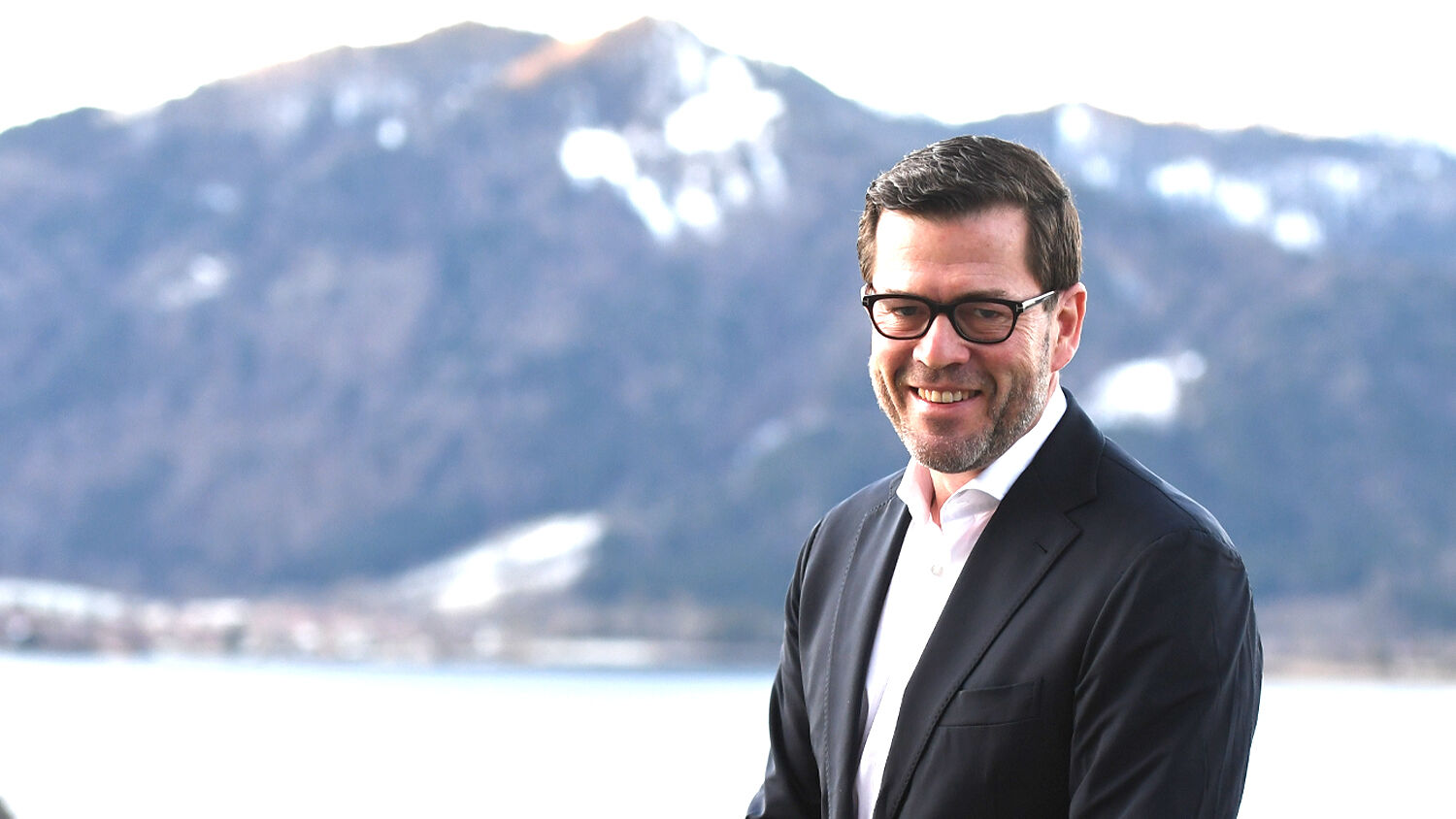 Will this redemption pave the way for his political comeback?

Former Defense Minister Karl-Theodor zu Guttenberg was a rising star in German politics. But that changed in 2011 when it was revealed he had copied a large portion of his doctoral thesis at the University of Bayreuth. At the time, many hoped Guttenberg would regain the trust of the German people and perhaps even pursue a doctoral thesis legally.

This has now happened. Could a political comeback be next?

During his time in politics, Guttenberg was greatly admired for his eloquence and the many positive characteristics of the nobility with which he is associated. He was seen as honest, a man who could talk straight to the people without hiding behind political phraseology. But critics accused him of being vain and stubborn. Even when his plagiarism was exposed, he long refused to admit his error.

Today, Guttenberg gives the impression of a prodigal son who has learned a great deal of humility.

The fact that he submitted a new thesis in 2018 to the faculty of economics, law and art at Southampton Business School and was accredited a doctorate from the British University of Southampton some time ago wasn’t made public until August 12. Why? Because, Guttenberg told Funke media group, “I did not do my doctorate for the public and certainly not for a political comeback, which I certainly no longer aim for, but solely for very personal reasons. That’s why I don’t want to say anything more about it, except that I’m very grateful that I got this second chance.”

Many in the academic field indeed wondered if Guttenberg would be granted a second chance. Once someone has fallen in disgrace, other universities generally hesitate to restore such a one’s honor as it would affect their own reputation as well. At the time it was concluded that Guttenberg’s best chance to find redemption would be abroad. Guttenberg found that at a British university.

Guttenberg’s nearly 500-page publication is now posted on the website of the prestigious British University of Southampton. German economist Richard Werner is said to have supervised the dissertation and rated it as “excellently researched,” according to Bild.

The subject of his thesis is most interesting: “an analytical reconsideration of the nature, scope and significance of correspondent banking and its application in historical precedence and selected case studies.” After leaving politics, Guttenberg moved his family to the United States with the stated purpose of studying this particular subject in greater detail.

While in the U.S., he also worked as a distinguished statesman at the Center for Strategic and International Studies (csis) in Washington, D.C. The csis website claims that “he led a high-level trans-Atlantic dialogue initiative focused on global trends and current political, economic, financial and technology issues.”

Guttenberg also founded Spitzberg Partners, a consultant and advisory company, through which he made himself a name among ceos, innovators and politicians in the U.S. and Europe.

With his most recent achievement, though, Guttenberg claims to have no ambition for a political comeback. But rumors and speculations of such are at new heights as Guttenberg travels in and out of Berlin, advising politicians on economics and even having private meetings with German Chancellor Angela Merkel.

Certainly he wouldn’t trade his current career and prestige for a local political office or even a minor ministry, but one can certainly imagine that a higher political office in Germany or in the European Union would appeal to him. In January, Trumpet editor in chief Gerald Flurry asked, “Is KT zu Guttenberg About to Come to Power?” Mr. Flurry concluded that his hour may now have come, not just because political events in Germany indicate it, but because of Bible prophecy.

A prophecy in Daniel 8:23 reveals that Europe will get an unusually cunning and strong leader: “And in the latter time of their kingdom, when the transgressors are come to the full, a king of fierce countenance and understanding dark sentences, shall stand up.”

This individual will not come to power through the usual democratic process. The Bible warns that this strongman will enter the scene in a much more unique way: “And in his estate shall stand up a vile person, to whom they shall not give the honour of the kingdom: but he shall come in peaceably, and obtain the kingdom by flatteries” (Daniel 11:21).

These prophecies and many others have repeatedly led us to observe Guttenberg very closely.

His recent thesis gives reason to do so all the more. The late theologian Herbert W. Armstrong prophesied that a massive banking crisis in America “could suddenly result in triggering European nations to unite as a new world power larger than … the U.S.” (co-worker letter, July 22, 1984). This unification has been prophesied in various Bible passages. For a detailed explanation on Mr. Armstrong’s Bible-based predictions, request our free booklet He Was Right.

Guttenberg’s new thesis revolves around economics and correspondent banking. Given today’s economic conditions, it is almost inevitable for another economic crisis to hit the U.S. Europe’s response to this crisis will determine if it will fall with the U.S. or replace it as the world’s superpower.

A prophecy in Revelation 17 indicates that at such an hour the people of Europe and the heads of government will put their trust in one man: “And the ten horns which thou sawest are ten kings, which have received no kingdom as yet; but receive power as kings one hour with the beast. These have one mind, and shall give their power and strength unto the beast” (verses 12-13). The stage is being set for this stunning prophecy to be fulfilled.

Guttenberg is in the news again. To understand why we have been pointing to this man for years, even after he left politics, read Mr. Flurry’s article “Is KT zu Guttenberg About to Come to Power?” and request a free copy of A Strong German Leader Is Imminent.