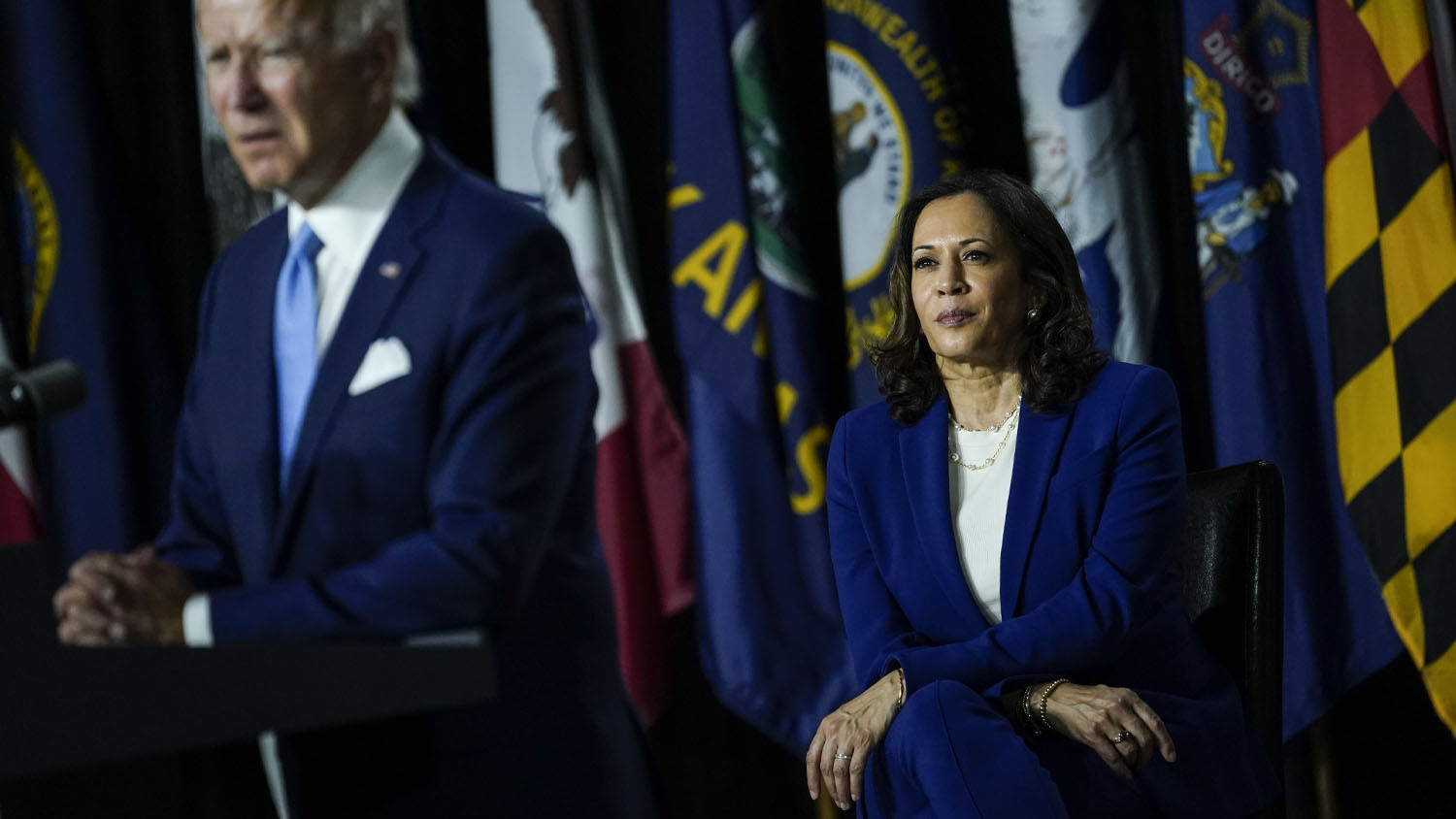 The Democratic Party takes another step toward the radical left.

Democratic presidential candidate Joe Biden has chosen Sen. Kamala Harris as his vice president. She will be the first black woman to ever appear on a major party ticket. The Biden campaign announced the pick on August 11, and major media outlets have touted her as a political moderate who will help Democrats reach out to centrist voters.

But how moderate is Kamala Harris?

The California Democrat was born on Oct. 20, 1964, in Oakland, California. Her father, Donald Harris, was a Jamaican-born professor known for his Marxist ideas. A headline from the Stanford Daily reports that Donald Harris was hired at Stanford University after a “six-month, ’round-the-world’ search for the most qualified Marxist professor available.” His papers include “The Black Ghetto as Colony: A Theoretical Critique” (1972) and “Capitalist Exploitation and Black Labor: Some Conceptual Issues” (1978).

Kamala Harris’s mother, Shyamala Gopalan, was an Indian-born cancer researcher. She met Donald Harris while they were both students at the University of California–Berkeley. Epoch Times journalist Trevor Loudon reports that Donald and Shyamala often participated in civil rights and anti-Vietnam War demonstrations, taking baby Kamala to protests in a stroller.

After her parents divorced, Kamala was raised by her mother. Kamala earned a degree in political science from Howard University in 1986, and a law degree from Hastings College in 1989. She was elected to the United States Senate in 2016.

Throughout her career, Kamala Harris has attempted to distance herself from the Marxist label that clings to her parents. While campaigning for the presidential nomination last year, she told reporters that unlike Sen. Bernie Sanders, she “was not a democratic socialist.” Yet while she may disavow the label “democratic socialist,” her voting record shows she is definitely not a “pragmatic moderate.”

According to an assessment by Voteview, Senator Harris’s voting record is farther left than 99 percent of the Senate. That indicates she is actually more liberal than Senator Sanders and every other senator except one: Elizabeth Warren.

Harris was a co-sponsor of Sanders’s “Medicare for All” scheme to socialize America’s health-care system. She was also a co-sponsor of the Green New Deal, a proposed program that purposes to fight global warming by totally eliminating fossil fuel-powered electricity, closing every coal and natural gas power plant in the nation, and transitioning the U.S. economy to 100 percent renewable energy by 2030. In a cnn Town Hall in September 2019, Harris stated that she is in favor of banning fracking and offshore drilling (moves that would end U.S. energy dominance). And she has stated that she wouldn’t hesitate to sign an executive order banning all “assault weapons” if she were president.

Such proposals would have rendered a candidate unelectable a few years ago. But today, the Democratic Party views them as the agenda of a “pragmatic moderate.”

Joe Biden’s appointment of Kamala Harris as his running mate is just the latest step in the Democratic Party’s move to the left. This radical shift has been ongoing since supporters of the New Left movement hijacked the 1972 Democratic Convention. But recently it has intensified to the point that Democrats may start losing public support as the silent majority of Americans become fearful of how radically far left Democrats have become. If the party becomes smaller and radicals remain in control, it may begin acting even less like a mainstream political party and more like a vanguard revolutionary party.

Decades ago, Plain Truth editor in chief Herbert W. Armstrong warned that the far left would strip America of its blessings—the greatest national blessings ever conferred on any people. He said this would happen not because socialists outmaneuvered conservatives, but because the American people have turned away from God’s law. In particular, he warned that Communist thought would pervert America’s morals, sabotage its educational system, wreck its social structure, destroy its spiritual life, and weaken its economic power.

Five decades after Mr. Armstrong wrote these words, the leaders of the Democratic Party are the ideological—in some cases literal—children of 1960s student radicals.

Both Barack Obama and Kamala Harris were raised by Marxist ideologues before they became influential leaders in American politics. Mr. Armstrong’s forecast is coming to pass because it was based on Bible prophecy. Hosea 7:8 predicts that the modern-day descendants of ancient Israel would mix themselves with foreigners and foreign ideologies. The far-left ideas put forward by the Democratic Party today are not based on traditional American culture, which is largely based on the Bible. They are ideas that were brought to America from German, Russian and Chinese universities. The leaders of the Democratic Party are now “going beyond the Communist Party” and shifting their party even further toward economic socialism and cultural Marxism. Their strategy can only lead to violence as socialist revolutionaries seek to destroy the current system and replace it with another.