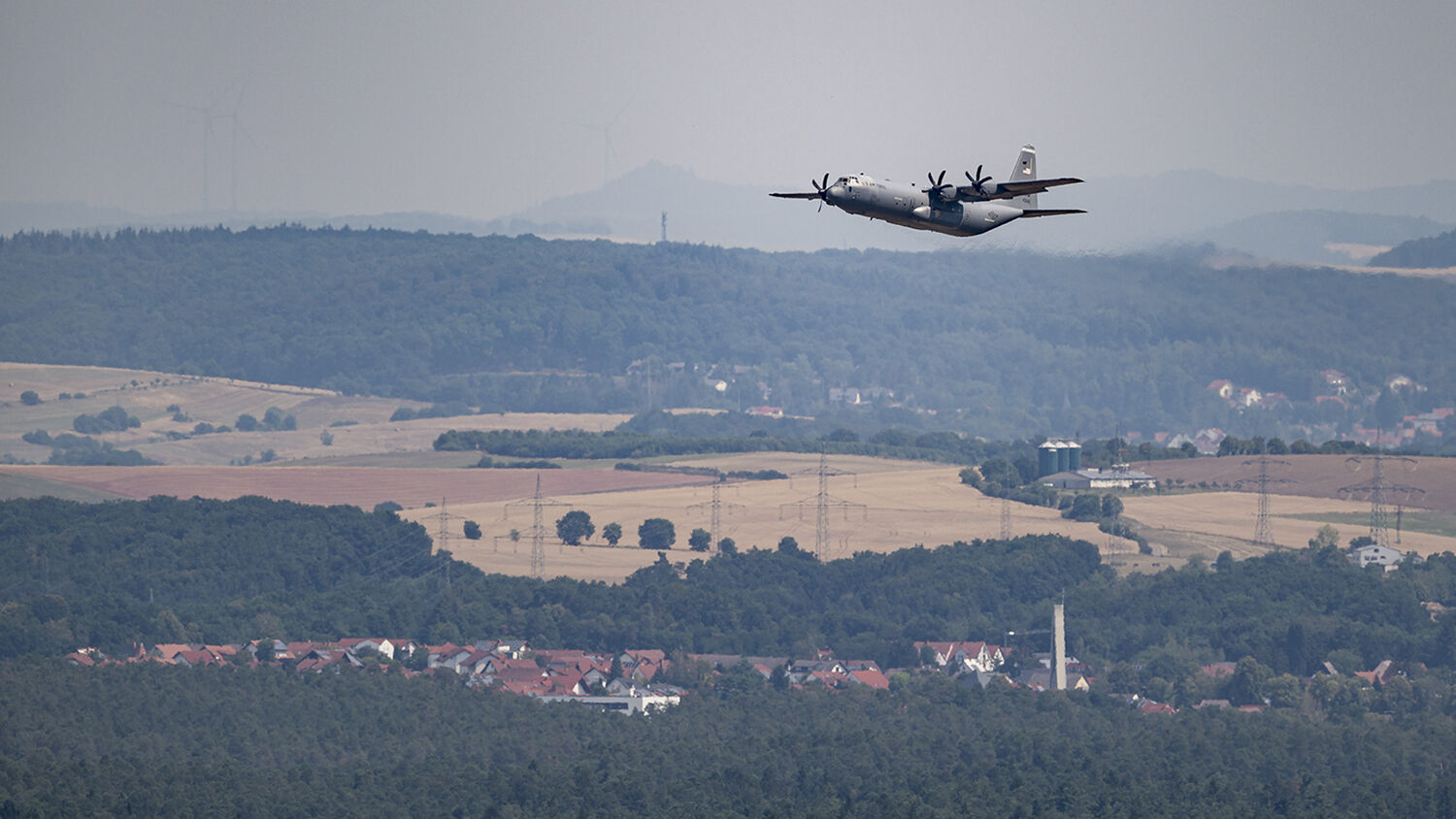 The United States announced on July 29 the details of its withdrawal from Germany—a dramatic sign that the trans-Atlantic relationship is in grave danger. To many in Europe, the recent move is a wake-up call that Germany needs to do more for its own security.

Twelve thousand American troops will soon be leaving Germany. Some will be transferring to other European countries; others, like the U.S. 2nd Cavalry Regiment, will be returning to America.

In “Goodbye, Germany!” Bild.de wrote, “For more than 50 years, the U.S. armed forces have protected and guarded Germany and the entire nato area …. Here, in the Patch Barracks near Stuttgart, is the command center for the U.S. armed forces in Europe (eucom). The command organized aid operations after natural disasters and steered the international fight against terrorism. After the attacks on Sept. 11, 2001, eucom troops operated in Iraq and Afghanistan” (Trumpet translation throughout).

In addition to military strategic significance, there was also great symbolic meaning in the U.S. troops’ presence in Germany. The two fought each other in World War ii. That conflict was about the survival of Europe and the world. Germany had to be suppressed with brutal force. After the war ended, U.S. troops remained stationed in Germany, and the country was divided into four zones.

But only a few years later, Germany and the U.S. started to cooperate. West Germany joined nato in 1955. Germany was no longer seen as an enemy but rather a partner to fight the spread of communism and Russian dominance. The purpose of troops stationed in Germany quickly turned from keeping the nation down to keeping it safe from Russian aggression.

But now this is taking an abrupt turn.

U.S. President Donald Trump has reprimanded Germany for not paying its fair share into the nato defense budget. He has also encouraged the nation to pull out of its deal with Russia to build Nord Stream 2—a gas pipeline connecting the two countries—because it threatens the rest of Europe. Despite the U.S. repeatedly urging it to change course, Germany’s decision has remained almost unchanged.

President Trump ordered the withdrawal of troops to highlight how serious the situation is. The eucom is set to move to Belgium, an entire F-16 fighter jet squadron will move from Bavaria to Italy, and the base of the U.S. Africa Command, currently in Stuttgart, is searching for a new home.

Under the current plan, American troops stationed in Germany would drop from 36,000 to just over 24,000. U.S. Defense Secretary Mark Esper told reporters that 5,600 troops will be relocated to other European countries and others will be shifted to U.S. bases.

“I want to note that this plan is subject to, and likely will, change to some degree as it evolves over time,” Esper said. He blamed Germany for the change in course: “Let’s be clear: I think Germany is the wealthiest country in Europe. Germany can and should pay more to its defense. It should certainly meet the 2 percent standard, and I would argue go above and beyond that.”

The troop withdrawal is a vivid sign that we are living in a different world than just 10 years ago. The U.S. is actively encouraging Germany to do more, become stronger.

German Chancellor Angela Merkel commented on this new reality. “We grew up in the certain knowledge that the United States wanted to be a world power,” she said in an interview with a group of six European newspapers, published on June 26. “Should the U.S. now wish to withdraw from that role of its own free will, we would have to reflect on that very deeply.”

In this new world, Germany is pushing even harder for a European army. The late Herbert W. Armstrong proclaimed in May 1953 that “10 powerful European nations will combine their forces.” He based this forecast on Daniel 2, Revelation 13 and Revelation 17.

Meanwhile, German hostility to the U.S. is growing. In a survey conducted by the Kantar Public polling institute on behalf of the Körber Foundation, 73 percent of Germans said they have a worse opinion of the U.S. today than before the coronavirus crisis. In contrast, many Americans believe Germany is their friend. The Bible, however, reveals that trusting Germany will only lead to disaster.

As Mr. Armstrong explained in The United States and Britain in Prophecy, the U.S. has sinned against God. God will use a modern-day Assyria, or Germany, to punish His people for that sin.

Ezekiel 23:9 reads: “Wherefore I have delivered her into the hand of her lovers, into the hand of the Assyrians, upon whom she doted.” Concerning a parallel prophecy in Hosea, Trumpet editor in chief Gerald Flurry writes in his booklet Hosea—Reaping the Whirlwind:

God says the nations of Israel do not know that He gave them their power. Britain and America do not know they received these blessings because of Abraham’s obedience. Even people around the world ask themselves why these two nations have such power and wealth. They can’t figure it out. But we ought to know. The people of the United States and Britain ought to know: God has given these peoples all this wealth and power. But rather than serving God, they have served Baal—they have served Satan with it—and God is sick of it! …

The U.S. has no mistrust for Germany. It has no reservations about withdrawing its troops and encouraging Germany to spend more on its military to become a strong military power. However, the Bible says this trust will be misplaced.

Mr. Flurry’s booklet Hosea—Reaping the Whirlwind explains the prophecies we see coming to pass before our eyes. It gives a strong warning and encouragement to all those who heed its message.