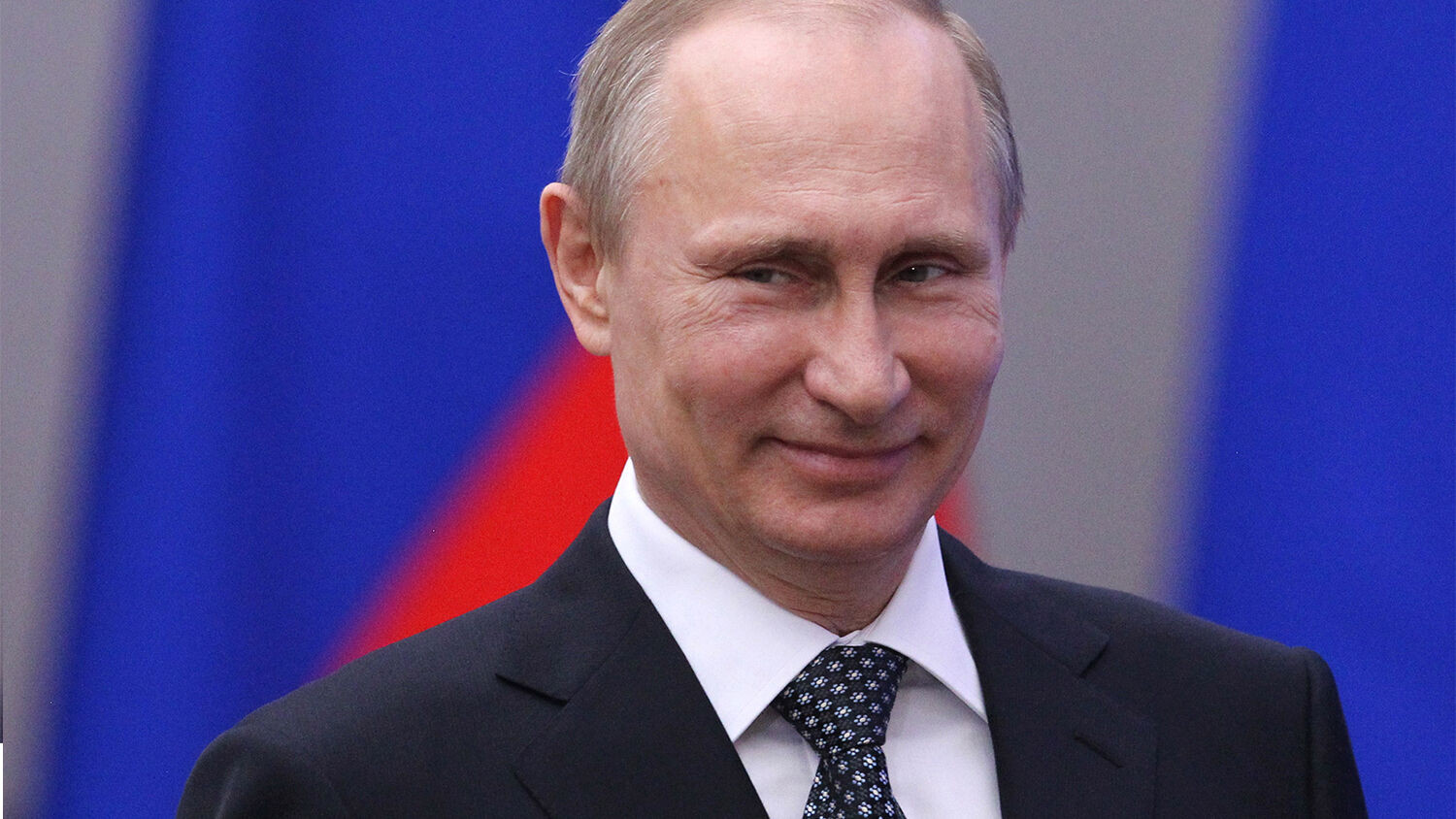 Knowingly or not, the radical left is paving the way for a trade embargo against the U.S.

Russian President Vladimir Putin has a plan to control Europe. It involves making Europe reliant on Russia. The European Union imports 55 percent of its energy, and Russia is its biggest supplier of oil and natural gas. To make Europe even more reliant on Russia, Putin has approved the construction of a new natural gas pipeline to Germany.

United States President Donald Trump has called the Nord Stream 2 pipeline a “horrible thing” and warned that “it’s a tragedy” for Germany to pay billions of dollars to Russia. His administration has threatened to sanction any company helping complete the pipeline.

“Get out now, or risk the consequences,” warned U.S. Secretary of State Mike Pompeo in a July 15 press conference announcing new sanctions guidelines. “Let me be clear: These aren’t commercial projects. They are Kremlin’s key tools to exploit and expand European dependence on Russian energy supplies, tools that undermine Ukraine by cutting off gas transiting that critical democracy, a tool that ultimately undermines trans-Atlantic security.”

President Trump hopes these moves will undercut Russia’s attempts to dominate Europe and encourage Europeans to buy natural gas from the U.S. But President Trump’s efforts to weaken Russia have been undercut by left-wing environmentalists.

“Democratic politicians have talked tough on Russia since Donald Trump won the presidency,” stated the Wall Street Journal editorial board. “But when it comes to challenging Moscow, other progressive priorities always seem to take precedence.”

Sanctions can make it more expensive for Europeans to buy Russian gas. But they are unlikely to buy less Russian gas unless they have a good alternative. America has plenty of gas for Europeans to buy, but the challenge is getting it to Europe. Pipelines need to be built that can transport gas from the North American interior to coastal cities, where it can be shipped across the Atlantic Ocean. Environmentalists are making this hard.

Three major oil and gas pipelines have been stymied or delayed in the past month alone. On July 5, Dominion Energy and Duke Energy announced that they were canceling their joint Atlantic Coast Pipeline project. This proposed 600-mile pipeline would have brought West Virginia natural gas across the Appalachian Mountains to coastal regions of Virginia and North Carolina. But after six years of legal battles with environmentalist groups, Dominion Energy and Duke Energy decided it was not worth it.

On July 6, Judge James E. Boasberg of the U.S. District Court for the District of Columbia ordered Dakota Access to shut down the Dakota Access pipeline, pending a new environmental review. The same day, the U.S. Supreme Court upheld a lower court ruling stopping work on the Keystone XL pipeline, a major project to bring oil sands from Canada to the Gulf Coast for refining. Like Judge Boasberg, the district court judge who put the stop-work order on the Keystone KL pipeline is an Obama appointee.

Environmentalists, Native American tribes, and Obama-era judges have opposed all three pipelines—the Atlantic Coast, the Dakota Access and the Keystone XL. Despite efforts by U.S. energy companies to make these pipelines as environmentally friendly as possible, the greens and their tribal allies have always been able to find a court willing to rule that some part of their plan is illegal.

Putin must be pleased by the efforts of these environmentalists and Obama-era judges.

The Nord Stream 2 pipeline is almost finished, while America’s Keystone XL pipeline is far from finished. For this and other reasons, Europe likely will remain hooked on Russian gas for years to come. Maybe some American environmentalists think they are helping their nation by closing down pipelines, but they are actually helping Germany and Russia dominate the European continent.

The Bible reveals that it is important to be good stewards of the land God has entrusted to our care (Genesis 2:15). But many of the environmentalist groups opposing pipeline construction are unwilling to even consider modern leak detection and repair technologies to make these pipelines more environmentally safe. Compared to other transport methods, pipelines are perhaps the most environmentally safe way to move oil and gas. But radical environmentalists are dedicated to making America carbon-neutral by the year 2050, even if that means letting Germany and Russia dominate Eurasia.

God promised America’s ancestors that if they obeyed His law then He would “give peace in the land, and ye shall lie down, and none shall make you afraid …” (Leviticus 26:6). But He warned that if they disobeyed His law, then “I will break the pride of your power; and I will make your heaven as iron, and your earth as brass” (verse 19). God has given America the natural resources to be an energy superpower. Instead of being grateful for their blessings, the American people have become ashamed of them. They lack the will to use their power, so other nations are stepping up to fill the power vacuum.

In his article “Germany and Russia’s Secret War Against America,” Trumpet editor in chief Gerald Flurry warned that Russia and Germany are exploiting the divisions in end-time Israel.

“Today these nations [America and Britain] are deeply divided,” he wrote. “Their peoples are divided among themselves, their leaders are splintered by bitter disagreement and political warfare—and these two former allies are even alienated from one another! Divided Britain! Divided America! Don’t you think Russian and German leaders are going to exploit this division? They will do what they have almost always done throughout history when they have power over weak, divided enemies, and take full advantage of the situation.”

Leviticus 26 reveals that the punishments coming on America will get worse and worse until its people are scattered as captives in foreign nations. Even a superficial understanding of 20th-century history shows that deepening cooperation between Germany and Russia is a sign of future conflict. But most Americans cannot discern the signs of the times.

Anyone who wants to discern the times of the times should read “Germany and Russia’s Secret War Against America” before this secret war morphs into a hostile trade embargo!