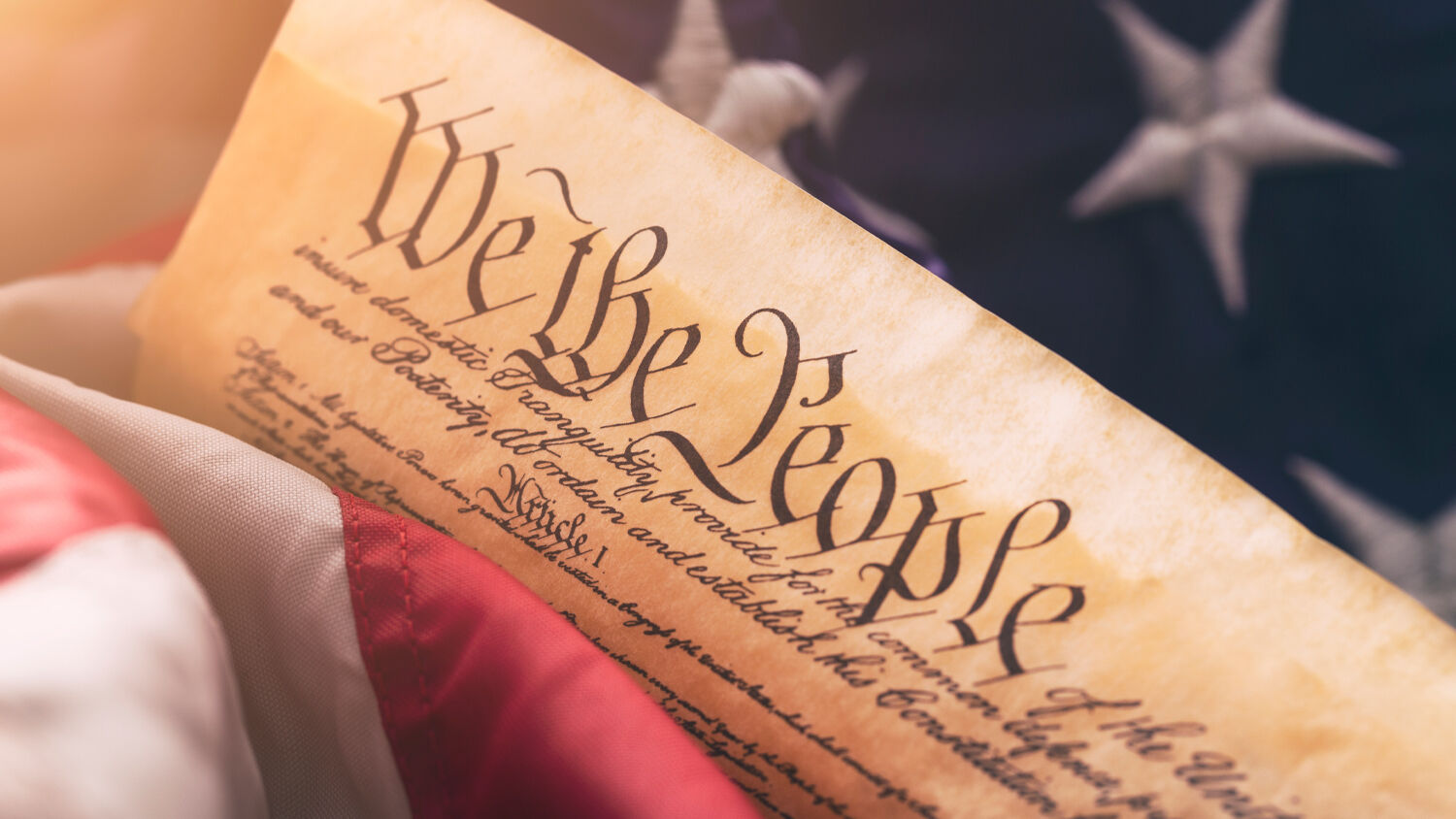 It seems all we hear about America’s founding these days was that it was wrought by slaveowners. The truth is, the Declaration of Independence—adopted by the Continental Congress in Philadelphia 244 years ago Saturday—enabled this country to eliminate slavery, and to become the freest, most inclusive, greatest land of prosperity and opportunity for all its people, ever.

Here is how President Calvin Coolidge answered that question during a speech on July 5, 1926, honoring the 150th anniversary of the declaration: “In its main features the Declaration of Independence is a great spiritual document. It is a declaration not of material but of spiritual conceptions. Equality, liberty … the rights of man—these are not elements which we can see and touch. They are ideals. They have their source and their roots in the religious convictions. … Our forefathers came to certain conclusions and decided upon certain courses of action which have been a great blessing to the world. … They were intent upon religious worship. … While scantily provided with other literature, there was a wide acquaintance with the Scriptures. … They were a people who came under the influence of a great spiritual development and acquired a great moral power. No other theory is adequate to explain or comprehend the Declaration of Independence. It is the product of the spiritual insight of the people.”

Even at the time of the founding—as much as people want to dismiss all founders as racists and slaveholders—many of those men never had slaves, and they worked ardently to end what had been, throughout history, common practice. Though the Constitution originally accommodated slavery, it intentionally did not mention it by name. The founders wanted the nation’s founding document to be timeless, and for its wording to endure well after abolition.

George Washington said, “There is not a man living who wishes more sincerely than I do to see a plan adopted for the abolition of it.” John Adams said, “I have, through my whole life, held the practice of slavery in such abhorrence.” James Madison said, “We have seen the mere distinction of color made in the most enlightened period of time, a ground of the most oppressive dominion ever exercised by man over man.” John Jay said, “The United States are far from being irreproachable in this respect. It undoubtedly is very inconsistent with their declarations on the subject of human rights to permit a single slave to be found within their jurisdiction ….”

It seems Jefferson knew of this when he wrote in 1781, “[C]an the liberties of a nation be thought secure when we have removed their only firm basis, a conviction in the minds of the people that these liberties are the gift of God? That they are not to be violated but with His wrath? Indeed I tremble for my country when I reflect that God is just; that His justice cannot sleep forever; that considering numbers, nature and natural means only, a revolution of the wheel of fortune, an exchange of situation is among possible events; that it may become probable by supernatural interference! The Almighty has no attribute which can take side with us in such a contest.” That is how Thomas Jefferson felt about slavery. He owned slaves—but he knew and taught that it was wrong, and feared it would bring God’s judgment!

“Fondly do we hope—fervently do we pray—that this mighty scourge of war may speedily pass away,” he said. “Yet if God wills that it continue until all the wealth piled by the bondman’s 250 years of unrequited toil shall be sunk, and until every drop of blood drawn with the lash shall be paid by another drawn with the sword, as was said 3,000 years ago, so still it must be said, ‘The judgments of the Lord, are true and righteous altogether.’”

Slavery was a great sin—and this nation went through hell to get rid of it. How perverse that more and more Americans are coming to view it as practically the dominant theme of America’s founding, and prominent Democrats and media personalities are advocating reparations to the descendants of slaves.

There is racism in America, just as there has been and is in all nations throughout history. But in no other nation do so many different peoples peacefully coexist. No other country is so accepting of people of all stripes as fellow citizens. In Germany, a third-generation German of Turkish descent is still considered a Turk. In America, if you emigrated from Turkey—or Nigeria or China or anywhere else—you are an American.