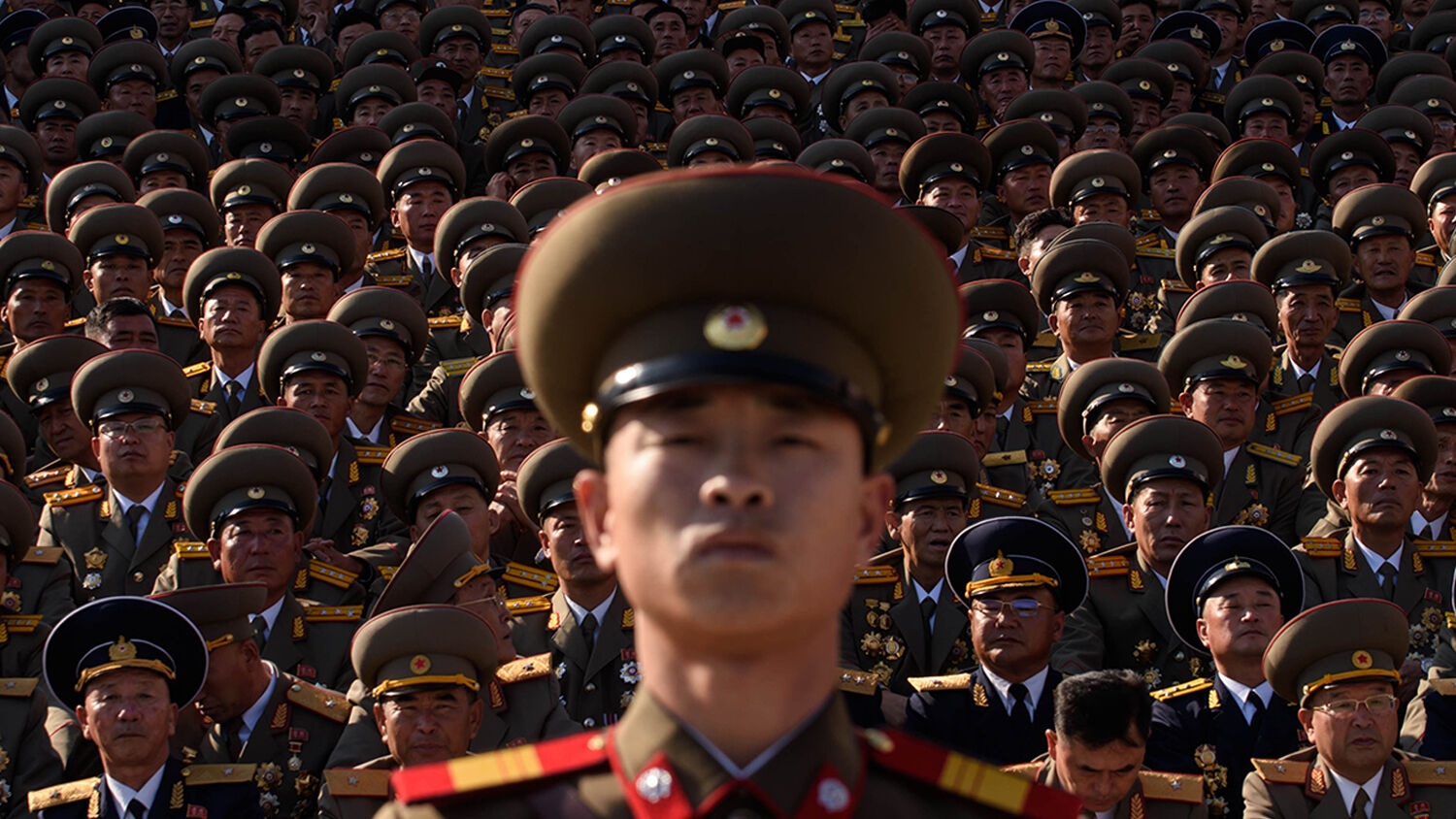 The ‘rumors of wars’ are getting louder.

North Korea announced on June 9 that it would be severing all ties with South Korea and treating it as “an enemy.” According to the Korean Central News Agency (kcna), “South Korean authorities connived” with North Korea defectors to spread anti-North Korea leaflets, “while trying to dodge their heavy responsibility making nasty excuses.”

North Korea has taken the action as “an expression of hostility to all our people.” As a consequence, the instruction has been given to cut off all communication and liaison lines between the north and the south. This measure is apparently only the first step in completely closing off all contact with the south, and getting “rid of unnecessary things.”

Inter-Korea relations have been frosty for decades, as the two nations are still technically at war with one another. While these relations have significantly thawed in recent months, the defector leaflets from the south have long angered Pyongyang. And so, almost overnight, North Korea has declared that its stance toward the south will now be changing into “one against an enemy.”

However, this action of severing ties appears to be about much more than the defector leaflets.

North Korea hasn’t confirmed even one case of covid-19 since the pandemic broke out. But many experts suspect that the disease has battered an already ailing economy, and the anger over the leaflets is simply a ploy to extract relief and aid from South Korea.

“North Korea is in a much more dire situation than we think,” says Choo Jae-woo, professor at Kyung Hee University. “I think they are trying to squeeze something out of the south.” Daniel Wertz of the National Committee on North Korea agrees, adding that this is a dangerous play by North Korea.

“Regular communication channels are needed most during a crisis,” he said, “and for that reason North Korea cuts them off to create an atmosphere of heightened risk.”

The most concerning cut-off has been of the hotlines between the military offices. Those hotlines have been pivotal in averting clashes between the two militaries at times of tensions. This geopolitical “silent treatment” is especially concerning because of North Korea’s recent military convention on “further increasing” its nuclear capabilities.

According to the kcna, the meeting saw crucial measures taken for “considerably increasing the firepower strike ability of the artillery pieces of the Korean People’s Army.”

Whether or not this announcement is more of North Korea simply trying to “create an atmosphere of heightened risk” or “squeeze something out of the south,” recent history has shown how willing it is to engage in military exercises and missile tests. And despite warming relations with South Korea and even a meeting with United States President Donald Trump, it is not committed to denuclearization as the world had hoped.

The late Charles Krauthammer wrote for the Washington Post in 2017:

The crisis with North Korea may appear trumped up. It’s not. Given that Pyongyang has had nuclear weapons and ballistic missiles for more than a decade, why the panic now? Because North Korea is headed for a nuclear breakout. The regime has openly declared that it is racing to develop an intercontinental ballistic missile that can reach the United States—and thus destroy an American city at a Kim Jong-un push of a button.

Kim Jong-un has dramatically accelerated North Korea’s nuclear weapons program. Four of its six underground nuclear tests have been under his rule, and there have also been several intercontinental ballistic missile tests.

South Korea and the U.S. have tried to rationalize and reason with North Korea and its leader. But he is, as Krauthammer called him, “a weird, utterly ruthless and highly erratic god-king” in charge of a savage and cult-like regime.

In Nuclear Armageddon Is ‘At the Door,’ Trumpet editor in chief Gerald Flurry writes:

All Kim Jong-un has to do is push a button and millions of people will die! This is just one example of what the fifth seal [of Revelation 6], or the Great Tribulation, is all about. …

Soon, this madman could have 100 nuclear bombs and the missiles to destroy 100 U.S. cities! He is feared far more than Russia’s Vladimir Putin and his aggressive conquering of other people’s land.

Jesus Christ prophesied of this Great Tribulation in Matthew 24, saying it will be a time of suffering such as never seen before. He also said that as a sign of the end of the world, we would “hear of wars, and rumors of wars” (verse 6). This is the atmosphere North Korea is creating with its actions. Mr. Flurry explains that the actions of North Korea show that “we are now at the edge of this nuclear abyss!”

The Bible reveals who and what will trigger this prophesied Tribulation and who the major players will be. Trumpet editors Stephen Flurry and Joel Hilliker wrote in “North Korea and the Coming Nuclear Armageddon”: “If nothing else, the mere threat of a mentally unstable tyrant in North Korea using nuclear weapons should cause all of us to be asking some very hard questions. Rising current nuclear tension should provoke us to consider seriously the biblical prophecies of nuclear destruction. Those prophecies are drawing closer than ever to fulfillment!”

To fully understand the role North Korea will play in world affairs, request your free copy of Nuclear Armageddon Is ‘At the Door.’