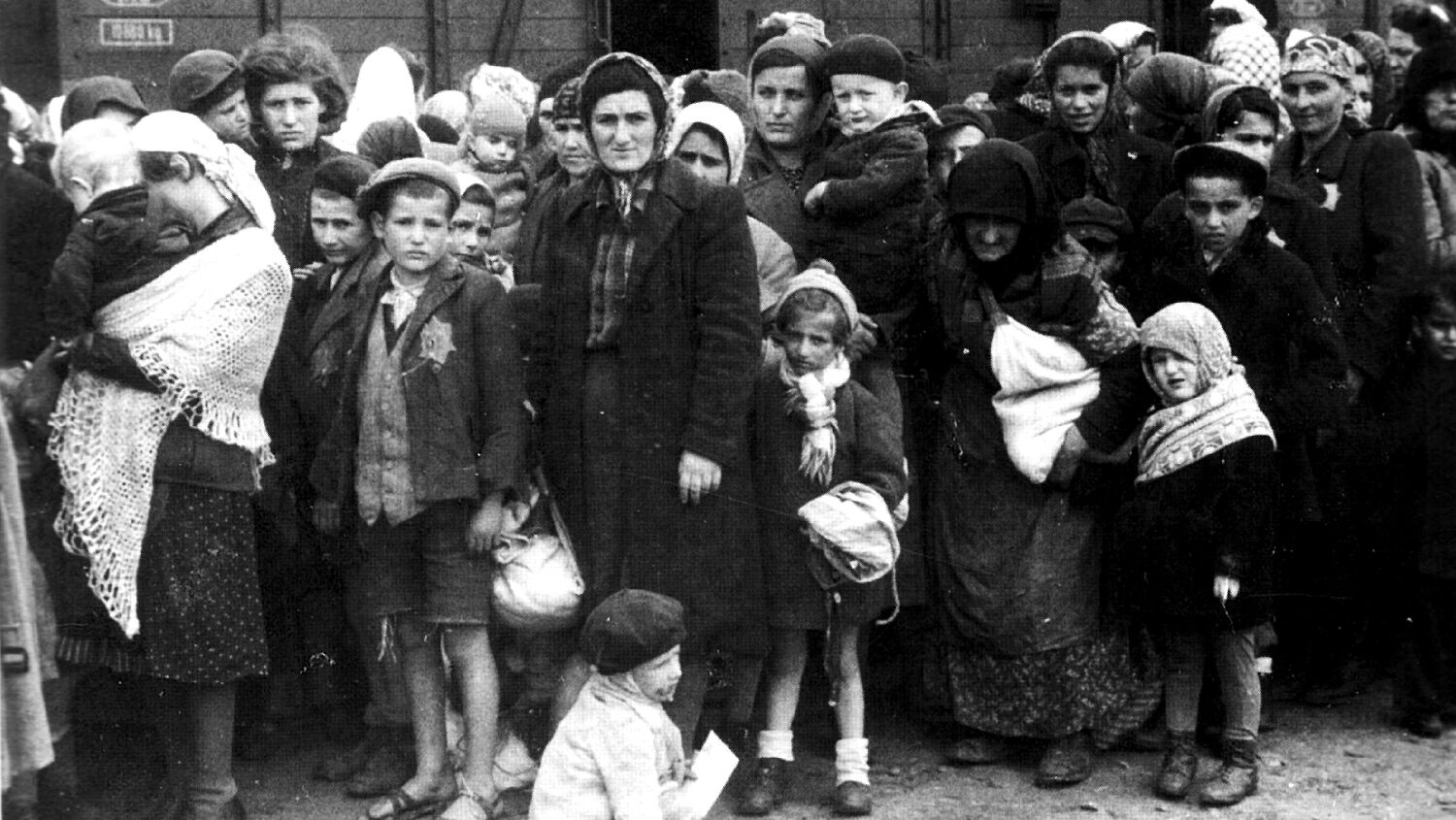 Similar sentiments to those in the 1930s are rising in Germany.

Germany commemorates the victims of the Nazi era in national memorials, museums, days of remembrance and various other ways. The government’s efforts are meant to help people remember their history and prevent them from repeating it. Many of the citizens eligible to vote find it appropriate how Germany deals with its past, according to a recent survey by the polling institute Civey, on behalf of T-online.de. But one third of Germans feel their country’s dealing with Nazi crimes is “exaggerated.”

“Under Adolf Hitler, National Socialism was a criminal regime in whose name numerous crimes were committed between 1933 and 1945,” T-online commented. “Millions of Jews were disenfranchised and murdered, Sinti and Roma, like numerous other groups, suffered from the racial madness of the Nazis.” Participants of the survey were asked how they “assess Germany’s dealings with crimes during the Nazi era today?”

Over the decades, German leaders have been hard-pressed to appropriately address the nation’s past crimes. How can the murder of millions of people, the greatest calamity in recent history, be appropriately condemned and remembered?

According to the Civey survey, 24.8 percent of Germans consider its efforts “inadequate,” believing Germany needs to do more; 38.2 percent see them as “appropriate.” But 33.5 percent believe that Germany’s dealing with Nazi crimes is “exaggerated.”

One of the AfD’s most influential leaders, Björn Höcke, caused a stir in January 2017 when he told a cheering crowd that Germany should be proud of its history and make a “180-degree reversal on the politics of remembrance.” “German history is handled as rotten and made to look ridiculous,” he said, lamenting that Germans are “the only people in the world to plant a monument of shame in the heart of its capital.” The crowd responded enthusiastically, shouting: “Deutschland! Deutschland!”

In Mein Kampf, Adolf Hitler also expressed great dissatisfaction with how newspapers, the government and the educational system at the time spoke about German history. He lamented that its past was often portrayed as shameful and that its glorious achievements weren’t portrayed as they should have been. Many people at the time agreed with him.

Prior to World War ii, Germans grew to hate the way their history was being portrayed.

What does that mean for Germany’s future?

Many Germans today no longer want to focus on the failures of Germany’s past but rather focus on its positive achievements. But history warns that unless the nation truly learns from its past, it will repeat the same mistakes.

Our free booklet Germany and the Holy Roman Empire explains in detail many signs that Germany has not repented of its past. Mr. Flurry explained in “A Law of History”:

Most people in the 1930s were almost totally unaware of Adolf Hitler’s grand design. That is because they were ignorant of Hitler’s own history. He had laid out his master plan in his book, Mein Kampf.

Around 50 million people were killed in World War ii. How many lives could have been saved if we had read and heeded Mein Kampf and then used our power to stop Hitler before he could do so much damage?

The Bible sounds the alarm that history will repeat itself. Revelation 17:8 reads: “The beast that thou sawest was, and is not; and shall ascend out of the bottomless pit, and go into perdition: and they that dwell on the earth shall wonder, whose names were not written in the book of life from the foundation of the world, when they behold the beast that was, and is not, and yet is.”

Using the symbol of a beast to represent an empire, the book of Revelation warns that a power more dreadful than Hitler’s Third Reich will rise. This prophecy is thoroughly explained in Germany and the Holy Roman Empire. Request your free copy to learn more about the Bible’s astonishing forecast and hope that follows.