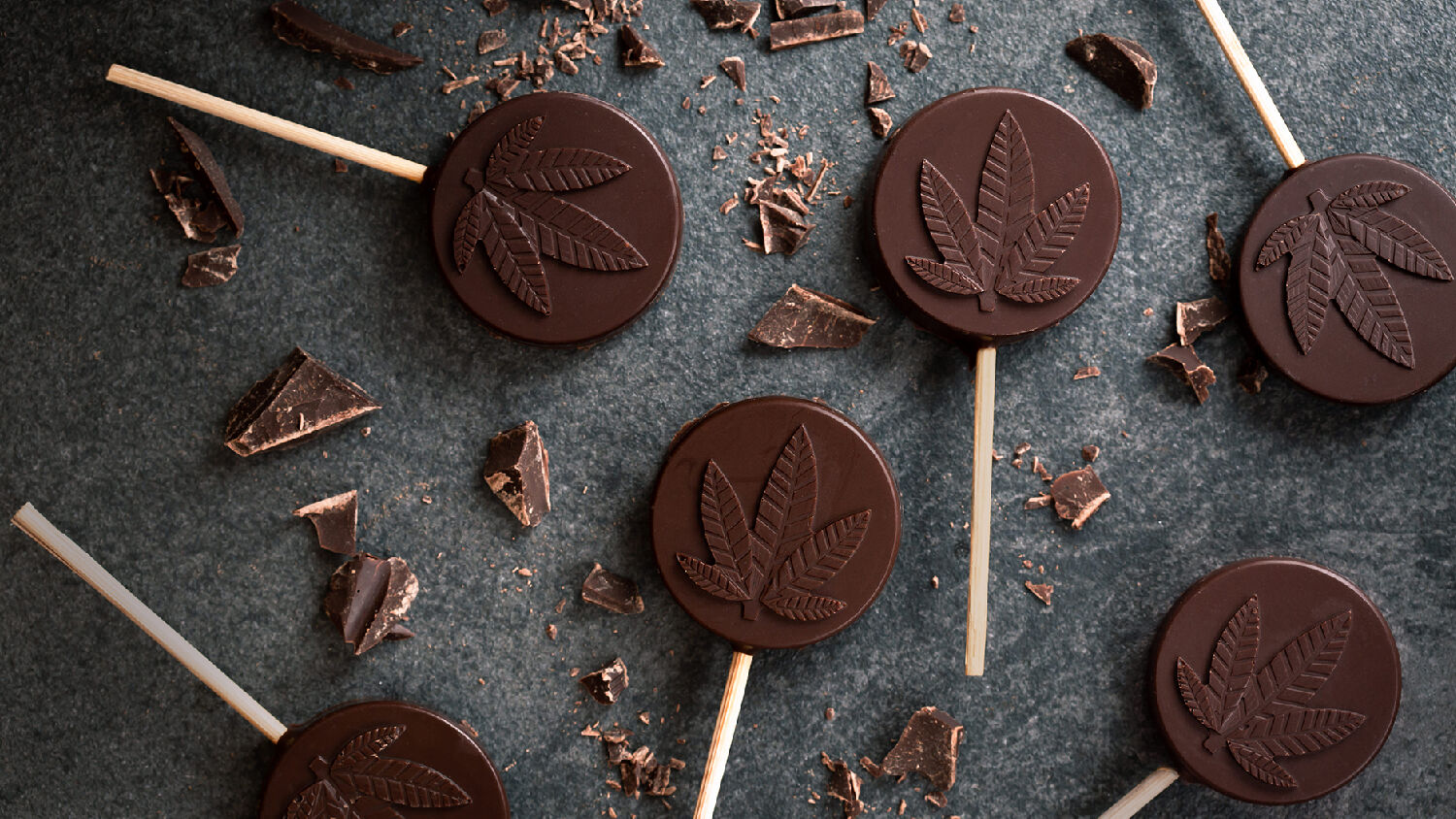 Cannabis is considered the most popular “recreational” drug in the world. According to a 2017 Gallup poll, 45 percent of American adults say they have been curious enough to use it at least once. Now, cannabis (also called marijuana, pot, weed and other names) is becoming mainstream with varying levels of increased legalization in various states.

Many cannabis users like its mellowing effect. Harvard Medical School says that it soothes some of the symptoms caused by Parkinson’s disease, fibromyalgia and chronic pain.

Still, the pungent aroma of cannabis carries an ill wind that brings no good, leaving some shockingly negative impacts on body and mind.

What Are Cannabis Edibles?

A wide range of products, such as chocolates, brownies, gummy bears, lip balm and even groceries, have made thc-infused edible cannabis one of the hottest escapist commodities in Canada and areas in the United States where it has been legalized, says the ArcView Group. Although the general narrative is that these products are safe, eating cannabis can alter brain function even more potently and dangerously than when it is smoked, states the National Institute on Drug Abuse.

People who regularly smoke cannabis speak of a gentle slide into a dreamy, carefree “high,” a euphoric state of relaxation that can last a few hours. But those who ingest too much of thc-infused edibles spend hours with dysphoric, anxiety-type reactions.

Overdoses are significantly more common with edible cannabis, because the drug has to be digested before being absorbed. Therefore, the psychoactive effect is delayed between 30 minutes to two hours. Some become impatient for the “high” and consume multiple servings in a short amount of time. When the psychoactive effects of thc finally hit them, especially first-time users, they can experience intense anxiety, paranoia and even psychosis (Forbes.com).

Journalist Maureen Dowd wrote in a New York Times op-ed about such an experience with a cannabis-infused candy bar. It ended with her laying curled up in a hallucinatory state for eight hours, convinced that she had died.

A recent study in Colorado found a 300 percent increase in cannabis-related hospital emergencies since the drug was legalized there for recreational use. The majority of increases in psychiatric and cardiovascular overdose symptoms trace back to cannabis edibles.

The difference between smoking cannabis and eating it is profound. With smoking, delta-9-thc enters through the lungs and makes it to the brain comparatively quickly. This can produce euphoria—or a high—quickly, but can also lead to feelings of paranoia, hallucinations, trouble concentrating and other problems, according to the National Institutes of Health.

Not so with edibles. When eaten, thc travels through the liver, which converts it to a different chemical (11-oh-thc)—a particularly potent metabolite that amplifies effects to terrifying heights, with some experiencing a six-to-10-hour body high. The Oxford Treatment Center says this is because thc interferes with the functioning of the endocannabinoid system and essentially slows down communication between cells in the nervous system, resulting in intense relaxation and drowsiness.

Perhaps the most worrisome association of these products for youths is their links to mental illness. A 2017 report from the National Academies of Sciences, Engineering and Medicine said there is substantial evidence of a link between marijuana use and the development of schizophrenia; a state of severe mental derangement including delusions and hallucinations.

Young children are at real danger of acute cannabis toxicity if they think cannabis gummy candies are regular candies and eat—or overeat—them. Many end up requiring hospital admission due to the severity of their symptoms, according to Children’s Hospital Colorado.

Keep #cannabis locked up and in its original child-resistant packaging. Children, youth and pets are at greater risk than adults of accidental ingestion and cannabis poisoning. #Edibles can easily be mistaken for regular food. https://t.co/zarpyR1pZk pic.twitter.com/zsHwrwj2Pi

Scientific evidence also reveals that in teens who use cannabis edibles, memory-related structures in the brain shrink, knowledge and learning ability significantly decline, and depression and anxiety develop. This is amplified by cannabis now being more potent than in decades past. A 2015 cbc News article reported laboratory tests showing the average potency of marijuana today is likely about 20 percent thc, compared to only 3 to 4 percent in the 1980s.

The higher the concentrations of thc in these products, the greater the chance of an adverse or unpredictable reaction. And as legal cannabis continues to flood the market, the physical and social impact of mental illness, already affecting tens of millions annually, will increase.

Through sheer greed of tax revenue, many states and cities have designated cannabis dispensaries as “essential businesses” during the covid-19 outbreak. So, during this unprecedented crisis, we have seen an extraordinary 20 percent to 50 percent surge of cannabis sales in states designated as major cannabis markets, according to cannabis analytics company Headset.

Ironically, people who are afraid of getting coronavirus if they leave their house and use cannabis while they stay home may actually decrease the strength of their immune systems, says Aurelius Data. Add this to the health risks already posed during the lockdown by lack of exercise, poor eating and stress.

Sickness and disease come only from violation of the physical laws of health. The normalization and commercialization of thc cannabis edibles violates these laws and causes debilitating health effects. The best way to prevent sickness is to follow physical laws of nutrition, exercise, hygiene and general health, and to avoid harmful cannabis in all its forms.

To understand how to battle and break these harmful and deadly addictions, request your free copy of How to Be an Overcomer, by Trumpet editor in chief Gerald Flurry.