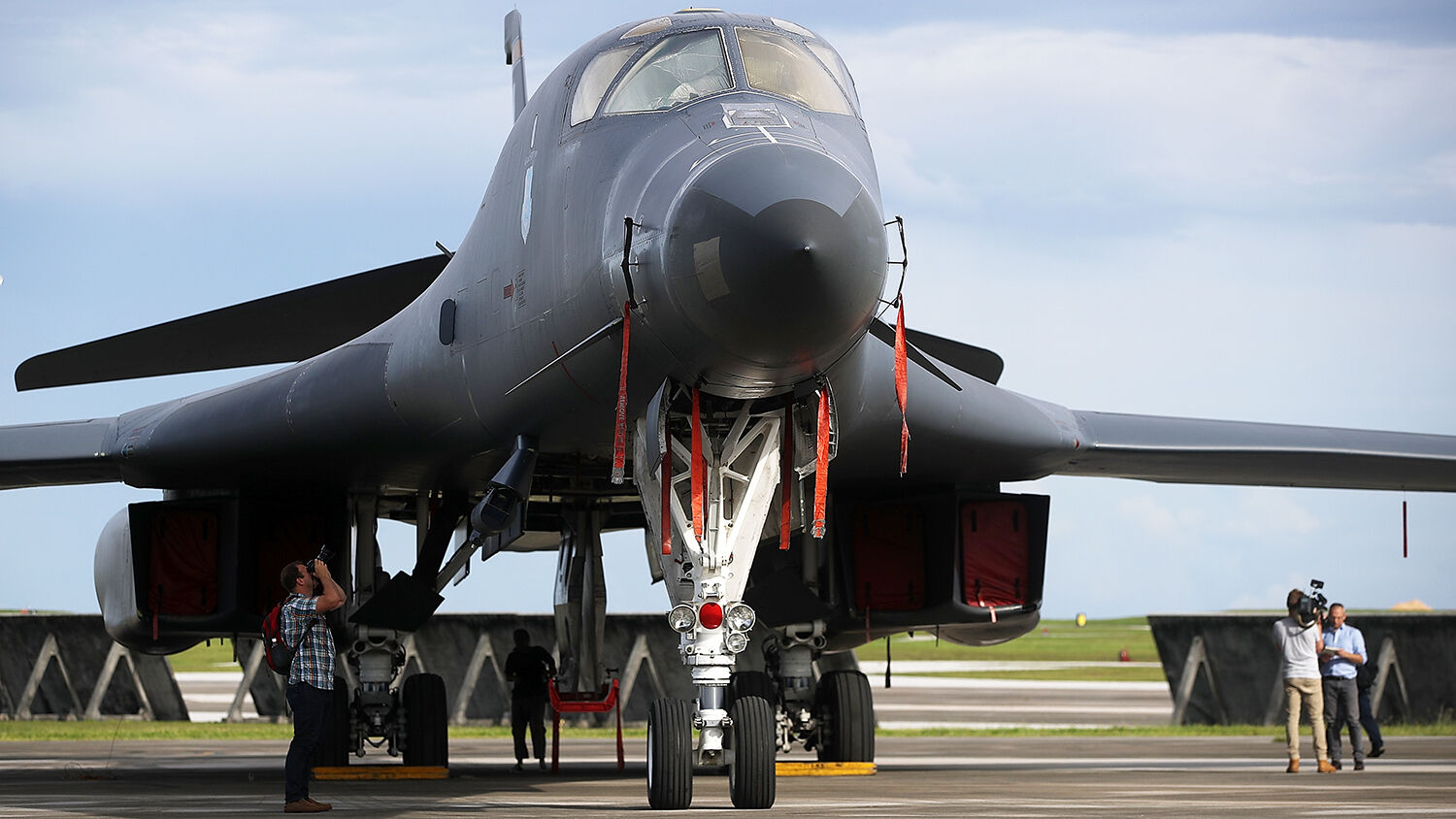 A ‘major shift’ for America’s military presence in the Pacific.

The Drive reported on April 17 that the United States Air Force has ended its continuous presence mission in Guam. After 16 years of constantly rotating bombers between Guam and the U.S. mainland, the final flight returned to the U.S. on April 16. The U.S. has made a major shift in its policy toward the Pacific.

Starting in 2004, the U.S. Air Force began deploying bombers to Guam on a continual rotation. These include all three main types in service. The B-52 carries the heaviest payload and boasts an intercontinental range of 8,800 miles. The B-1B is supersonic and designed to penetrate air defenses at low level. The B-2A is built for stealth. All three carry nuclear payloads, including long-range cruise missiles, in addition to standard bombs.

Air Force Maj. Kate Atanasoff, a U.S. Strategic Command spokesperson, said, “U.S. strategic bombers will continue to operate in the Indo-Pacific, to include Guam, at the timing and tempo of our choosing.” Atanasoff did not directly state a reason for cutting America’s presence in Guam. It may be the U.S. military’s new “dynamic force employment” doctrine, which aims to make deployment rotations shorter and less predictable. However, it could also have something to do with cost-saving measures.

Analysts find it concerning that this reduction comes while the Navy’s main aircraft carrier in the Pacific, uss Theodore Roosevelt, is sidelined indefinitely with a coronavirus outbreak and unprepared to respond to a sudden crisis. At the same time, China has stepped up its naval exercises around Taiwan. Its own aircraft carrier, Liaoning, sailed near Taiwan and Japan between April 11 and 12.

Bombers are not withdrawing totally from Guam, and the U.S. still has firepower to counteract a sudden move by China. “Still,” wrote the Drive’s Joseph Trevithick, “it is hard to overstress how significant a development this is, despite [Strategic Command’s] view that it will not impact its ability to employ bombers to respond to contingencies in the region. The potential for major crises to erupt in the Pacific remains very real.”

The U.S. has dominated the Pacific since the end of World War ii. A shift out of the region would allow other players, mainly China and Japan, to fill the void. This would change the balance of power in ways not seen in almost 80 years.

As Trevithick wrote, “It’s undeniable that the U.S. military’s force posture in the Pacific region has just undergone a major shift.”

The United States and Britain once owned nearly all the world’s strategic sea gates, or choke points, especially in the decades after World War ii. This helped ensure that they remained dominant on the global scene. Now, although the U.S. is still the world’s number one military superpower, it is declining in relevance. Nations such as China have aggressively sought to militarize these choke points, like in the South China Sea.

Ending continual deployment of bombers to the region means the U.S. is more likely to be caught unprepared if a sudden crisis erupts over Taiwan or Hong Kong. More immediately, though, it tarnishes America’s reputation. Friendly and hostile governments alike will ask themselves if they can trust a distant America that is cutting back its forces. Washington’s decision signals more than cost-cutting measures. It signals a lack of commitment to allies in the Pacific region. It may even affect Taiwan’s trust in American security guarantees, swaying future elections in favor of China.

The Trumpet watched this process accelerate under the Obama administration. Under U.S. President Donald Trump, the disengagement continues.

In our free booklet He Was Right, we analyze how Herbert W. Armstrong’s forecasts about world events have proved to be incredibly accurate. He forecast the loss of strategic choke points to hostile powers and the withdrawal of America from global affairs.

In the chapter “Changing of the Guard,” we write, “During the last half of the 20th century, Britain and the United States surrendered almost every critical sea gate in the world.” Guam looks to be heading the same way. How could Mr. Armstrong, who died during the Reagan administration, have predicted that the U.S. would gradually decrease its global presence?

Mr. Armstrong’s forecasts were spot-on because he founded them on Bible prophecy.

Trumpet editor in chief Gerald Flurry explained this prophecy in his article “China Is Steering the World Toward War,” writing:

This warning is not just for an ancient nation. It is a prophecy for the modern-day descendants of Israel! Two nations in particular represent Israel in this end time: America and Britain. Don’t believe me—you need to prove this truth for yourself. We will be happy to send you a free copy of Herbert W. Armstrong’s book The United States and Britain in Prophecy, which contains abundant proof.

America is not out of Guam yet. Total withdrawal from this strategic outpost would be a major shift. But gradually cutting back its activities sends a similar message: America does not desire to be a major player in the region.

America’s disengagement proves what the Bible warns about losing these strategic “gates.” To read more about how the world will change as a result of America’s decreasing presence in this vital Pacific outpost, read “Changing of the Guard” in our free booklet He Was Right.