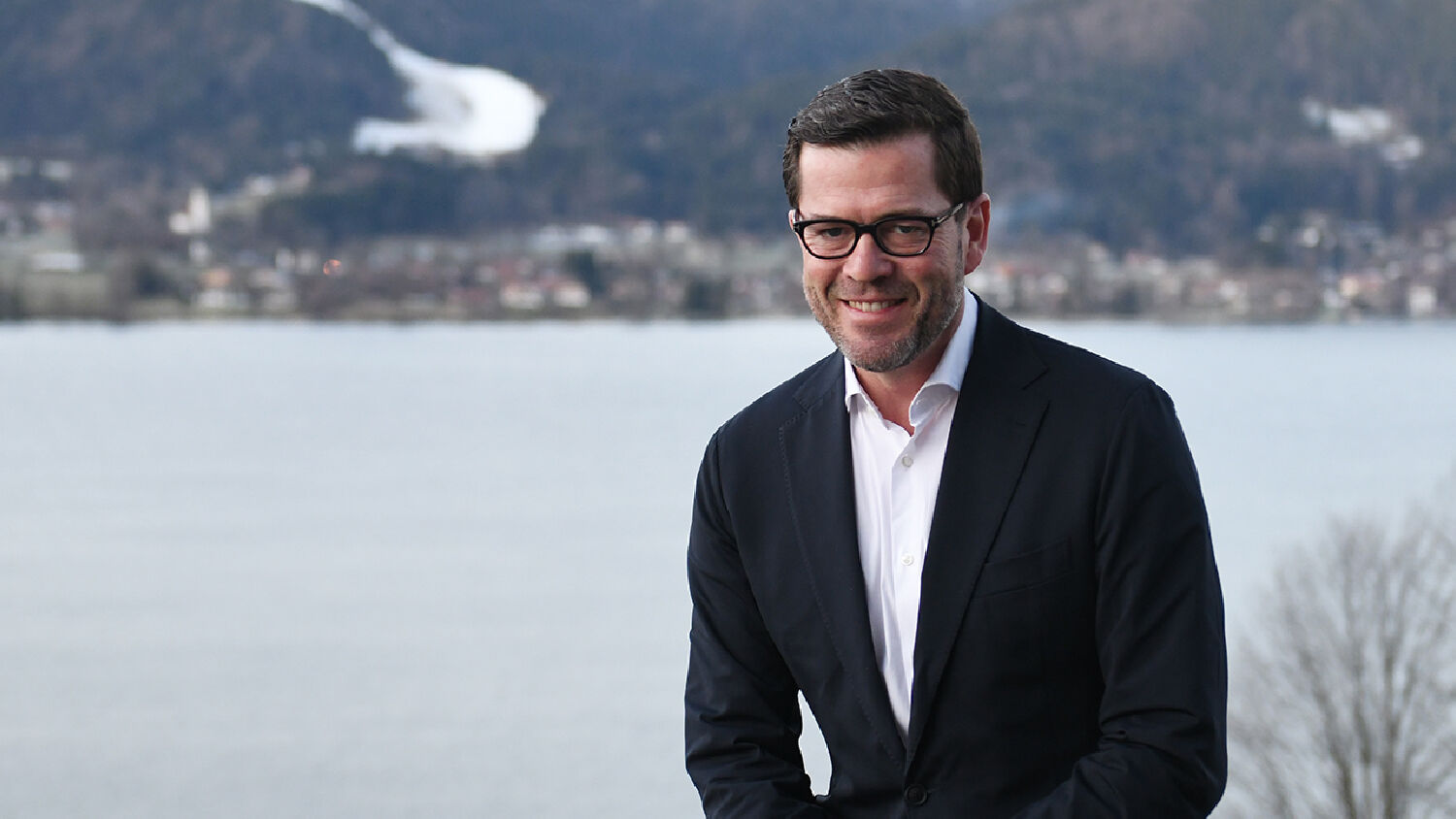 It’s time for critics to be quiet.

Following the outbreak of the coronavirus, Bavaria was the first German state to implement a lockdown. State Premier Markus Söder’s March 20 decision was met with much criticism, as he preempted the decision of other states and created scenes like unto those of a police state. But former Defense Minister Karl-Theodor zu Guttenberg, who was present at the time in Bavaria, strongly defended the decision.

Bavaria first introduced a two-week ban against going outside, which has since been extended. Söder said in a television address: “It’s not easy to make these decisions. We make these decisions according to the best of our knowledge and conscience. There will be a Bavaria after coronavirus, but it will be a stronger one ….”

“We aren’t shutting Bavaria down,” he added. “We aren’t locking Bavaria in. But we are bringing public life in Bavaria to a complete halt.”

Söder presented strong government as the solution to the crisis. The majority of Bavarians approved of his decision. But he also faced criticism. “Anyone who now acts as if he or she knows the magic formula for dealing with this situation is throwing sand in the eyes of the citizens,” criticized Norbert Walter-Borjans, leader of the Social Democrats (Trumpet translation throughout).

At the time, the consequences of coronavirus were hard to predict. But Söder’s message was clear: Citizens do not understand the crisis and therefore have to place their absolute trust in the government.

In an interview with Bild, Guttenberg described how he learned about the lockdown: “Today, I experienced a police car announcing these measures. Of course, this is a unique experience. But if you ask about my feelings, I see the decision that the Bavarian government made as smart and right.”

When asked if citizens should expect more police control, he said: “Yes, but one shouldn’t overreact here.” What some are calling the early stages of a police state, Guttenberg justifies as “reasonable measures.” He added that the laws are for the well-being of everyone and include positive elements aimed at helping the needy.

Guttenberg strictly condemned the “irrational madness of some, one cannot say it otherwise, idiots. … If some continue to party in beer gardens … then someone has to act against it because this has nothing to do with taking responsibility for those who need to be protected.” He was essentially saying, If you don’t know how to use your freedom, then your freedom should be taken away.

For the Western world, the government having control over what actions are and are not reasonable was once only found on the pages of a science-fiction novel. These dystopian tales, however, have become reality: Police are patrolling the streets, controlling citizens’ work, shopping habits and time spent outside.

Guttenberg rarely endorses Söder’s actions; the two have long been viewed as rivals over the Christian Social Union’s leadership. But in this circumstance, Guttenberg is defending Söder against his critics.

Söder’s actions have not only been some of the strictest to date in Germany, they have also preempted an agreement between Germany’s federal government and its states. Just two days after Söder announced Bavaria’s lockdown, the country’s regional leaders held a crisis meeting with Chancellor Angela Merkel.

Other state premiers complained that Söder’s early actions made it almost impossible for the rest of Germany to come to an unanimous, unbiased agreement. Guttenberg, however, did not agree with the critics’ reasoning. He said:

One has observed the facts long enough, and it was important to break forth now. I do not understand these grumblings coming from other state premiers or governors that say [the measures] haven’t been discussed with them and one has to come to an agreement first. If one builds on such processes then one postpones the matter ad infinitum. That has nothing to do with taking responsibility, in my opinion, and is just a crossfire of vanities.

You could abandon many of the world’s democratic processes on the same basis—and take people’s freedoms. Certainly, the quarantine measures being taken are saving some from being infected with coronavirus, but they are also robbing people of the freedoms for which many gave their lives.

Democratic debates have no place in times of crisis. In those times, strong leaders are celebrated for acting instead of talking. Guttenberg knows this and is encouraging the German populous to get used to it. The measures “were the first steps that will hopefully soon bring normalization,” he noted. It will take time, but it will “take infinite time” if one doesn’t follow the measures, he warned.

Guttenberg said the coronavirus will be conquered faster “if we are willing to accept the measures.” But if discussions hinder action, he warned, it would become a crisis that has long-lasting consequences.

As far as Germany’s future is concerned, Guttenberg had a very positive perspective: “I myself am no longer in a position of responsibility, but I am very confident that this country has all preparedness to pass this test.” He emphasized that Germany, unlike other countries, is in a good situation and is prepared for this.

Germany may take some economic hits from the recent crisis, but other European countries will suffer more. Germany, therefore, is likely to come out in a stronger position compared to the rest of the European Union.

Karl-Theodor zu Guttenberg left German politics in 2011, but the Trumpet predicts that he will likely reenter Europe’s political scene as its top leader. “A strong leader is prophesied in the Bible to rise in Europe very soon—perhaps even within months,” Trumpet editor in chief Gerald Flurry wrote in “Is KT zu Guttenberg About to Come to Power.” “I believe almost certainly that you can identify who this man will be. Only one man appears able to fulfill what the Bible says about this strongman. His name is Karl-Theodor zu Guttenberg.” I encourage you to read Mr. Flurry’s article if you haven’t already.

The Bible reveals that in a time of great crisis, a European strongman will rise and unite 10 nations under his leadership (Revelation 17).

A parallel prophecy in Daniel 8:23 reads: “And in the latter time of their kingdom, when the transgressors are come to the full, a king of fierce countenance, and understanding dark sentences, shall stand up.” As Mr. Flurry explains in his free booklet Daniel Unlocks Revelation, this prophecy is for the end time.

Notice this strongman is referred to as “a king of fierce countenance.” In other words, he will act as a dictator; he will take unprecedented strong measures. Daniel 11:21 reveals that this strongman will “obtain the kingdom by flatteries.” This shows that, although he will rule as a king and authoritarian, he will present all his measures as just and reasonable. The people will, for the most part, believe and follow him.

The coronavirus crisis has shown us how people will willingly give up their freedom to follow strong leadership. In Germany’s case, this is a particularly dangerous sign. This nation has followed strong leaders into many wars in the past, and it is prophesied to do so again in this end time, only with far greater consequences.

Guttenberg’s attitude toward the current crisis is revealing. Only a strong leader knows how to use national crises to bolster his popularity and power. Guttenberg certainly knew how to do this during his time as a politician. And the Bible reveals that Europe’s greatest crisis is yet ahead.