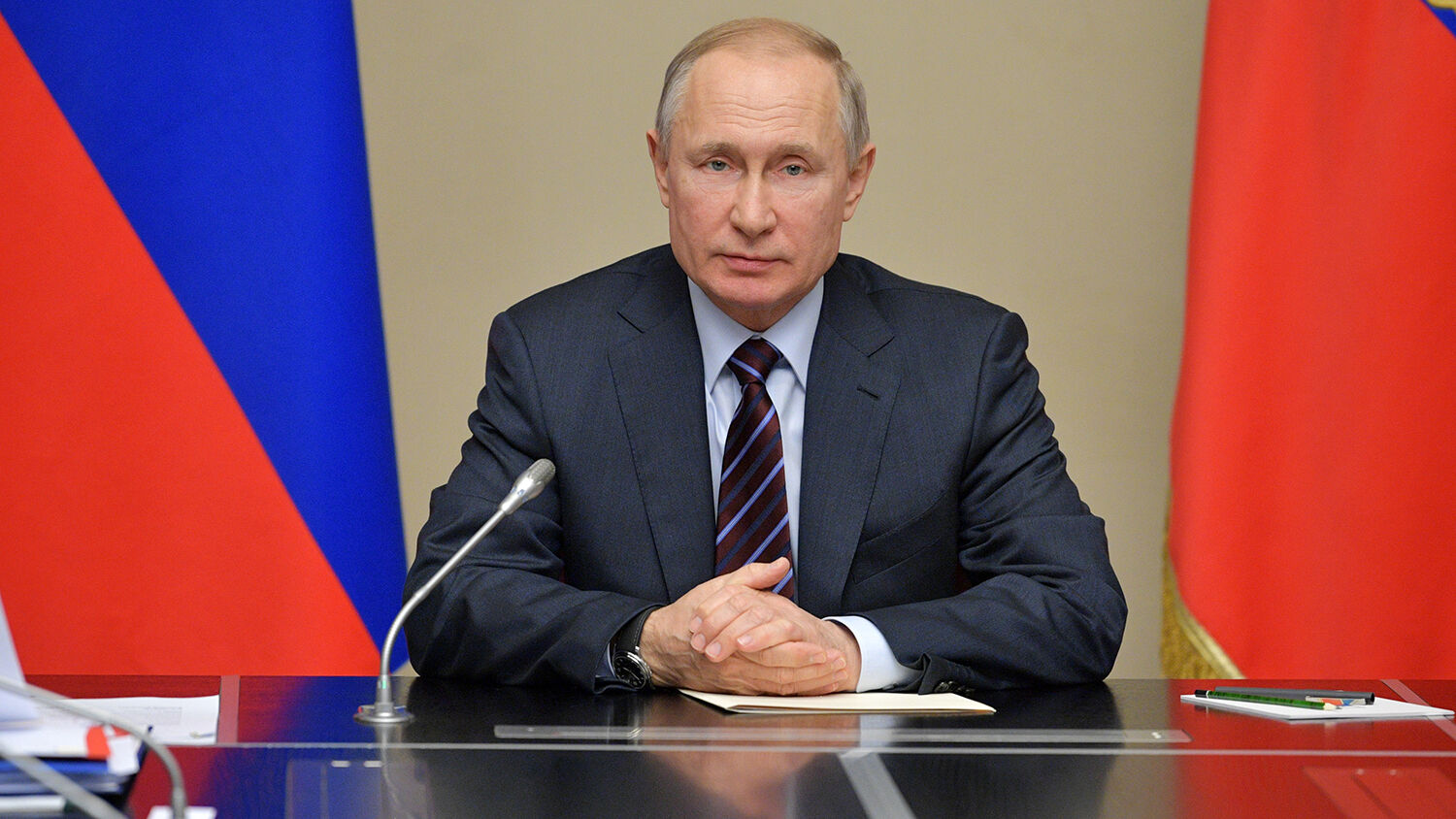 Russia’s leader will reset the clock on his term limits, clearing the way for him to rule until 2036.

“I fully recognize my own personal responsibility toward the citizens of this country.” With these words spoken on March 10, Russian leader Vladimir Putin began answering a question that had been vexing Kremlin watchers for years.

The question was: How will Putin stay in power after 2024?

The Russian constitution forbids a person from holding presidential office for more than two consecutive terms. Putin’s current six-year term is his second in a row and ends in 2024.

Yet Putin has broken far too many laws and made far too many enemies to willingly relinquish the power that protects him. Experts have been expecting him to game the system, because that is exactly what he has successfully accomplished before.

In 2008, as Putin completed two consecutive four-year presidential terms, he and most Russians felt he was just getting started. But then he came up against the constitutional term limit and let go of the presidency.

But he did not let go of political power.

From 2008 to 2012, Putin handed the presidency over to Dmitry Medvedev, his subservient protégé, and he stepped into the office of prime minister. With this ploy, Putin remained the true leader of Russia while essentially pretending to be second in command.

During that era, Putin’s forces invaded the former Soviet republic of Georgia and assumed control of a fifth of its territory. This showed Russia and the world that though the Soviet Union had collapsed, under Putin Russia was back. Once again, it was a power to be feared and respected.

Putin also changed the constitution to extend presidential terms to six years, effective upon the next election. In 2012, he returned to the presidency with a newly extended six-year presidential term. In 2018, he surprised no one by clinching yet another term in office. But he knew he would want to stay in power beyond 2024.

There are indications that Putin considered staying at the helm of Russia beyond 2024 with another rendition of the “Medvedev Shuffle,” perhaps with a different protégé this time around. He also considered ruling Russia through parliament or from the post of Russia’s State Council. He also considered merging neighboring Belarus with Russia, then leaving the Russian presidency for a more powerful office at the head of a new Russia-Belarus supranational state.

But on March 10, after those various options had been weighed in the balance and found wanting, Putin told Russian lawmakers during a session of the Duma, Russia’s lower house of parliament, that the clock should simply be reset to zero for his presidential term limits so he can remain president after 2024.

“We need it for stability,” he said. “Russia lacks conditions necessary for parliament-led democracy.”

Putin added that he did not wish to scrap constitutional term limits for everyone: The nation should not return to czarist- or Soviet-era models when no elections were held, he said, because “Russia has had enough revolutions in its history.”

But he stressed that his own unique situation is different. In order for Russia to secure the level of stability needed to have rotating leaders, it first needs several more years of Putin’s rule. Then, once the nation has been stabilized by his hand, enforcing the constitutional term limits “takes priority,” he said.

After Putin spoke, the Duma applauded and voted overwhelmingly to pass a package of constitutional reforms that included the clause resetting his term limits. The bill still needs to be approved by the upper house and Russia’s highest court, but we should not expect resistance from any of these Putin-loyal bodies. Then on April 22, an “all-people vote” will give Russian citizens a chance to accept or reject the reforms. But that measure, like the others, is mainly a scheme to give Putin’s power grab a veneer of legitimacy because of his tight hold on the media and the organizations that conduct and count the votes.

Additionally, bundled in with the vote are a number of other constitutional proposals including enshrining Russians’ faith in God, defining marriage in traditional terms, increasing support for wages and pensions, and outlawing any handovers of Russian territory. By bundling these well-liked proposals in with the change that would let Putin seek another term, we should expect an enthusiastic approval. And just in case anybody who objects to his plot may want to publicly protest, Moscow has simultaneously outlawed any assembly of more than 5,000 people. The coronavirus, which has infected fewer than two dozen Russians, was cited as the official reason for the new ban.

So Putin has done it again. After 20 years in power, he has cleared the path to keep the title of president potentially through to the end 2036, when he will be nearly 84 years old. Yet it may be time to stop calling him by that title.

More appropriate, now that his dictatorial colors are on full display, may be “supreme leader,” as the heads of North Korea and Iran are called. Or perhaps “paramount leader,” as Putin’s fellow strongman in China is labeled. Maybe “leader of the nation,” as Kazakhstan’s longtime dictator is known.

Or there may be a different title for Putin that is more fitting still.

“We need to watch Vladimir Putin closely. He is the ‘prince of Rosh’ that God inspired Ezekiel to write about 2,500 years ago!”

Those words were written by Trumpet editor in chief Gerald Flurry in the September 2014 issue.

Mr. Flurry’s article examines the Bible’s prophecies about a multinational Asian power that will form in the end time and field an army of 200 million soldiers. He calls special attention to Ezekiel 38:2, which calls the man who lead this Asian army the “prince of Rosh, Meshech, and Tubal” (Ezekiel 38:1-2; Young’s Literal Translation).

Meshech and Tubal are ancient names that correspond to modern Russian cities. Rosh is a variation of an ancient name for Russia, which was anciently called Rus. (See the Benson Commentary on the Old and New Testaments, the Jamieson, Fausset and Brown commentary, and other sources.)

The passage goes on to describe fierce military campaigns that will be waged by this power, led by the “prince of Rosh.” Placing these prophecies alongside Putin’s tightening grip on power within Russia and the aggressive foreign policy the nation has adopted under his command, Mr. Flurry wrote:

In light of these prophecies and Putin’s success in making himself an unchallenged, possibly lifelong ruler, the title “president” looks considerably less accurate than “Prince of Russia.”

To understand more, order your free copy of Mr. Flurry’s booklet The Prophesied ‘Prince of Russia.’