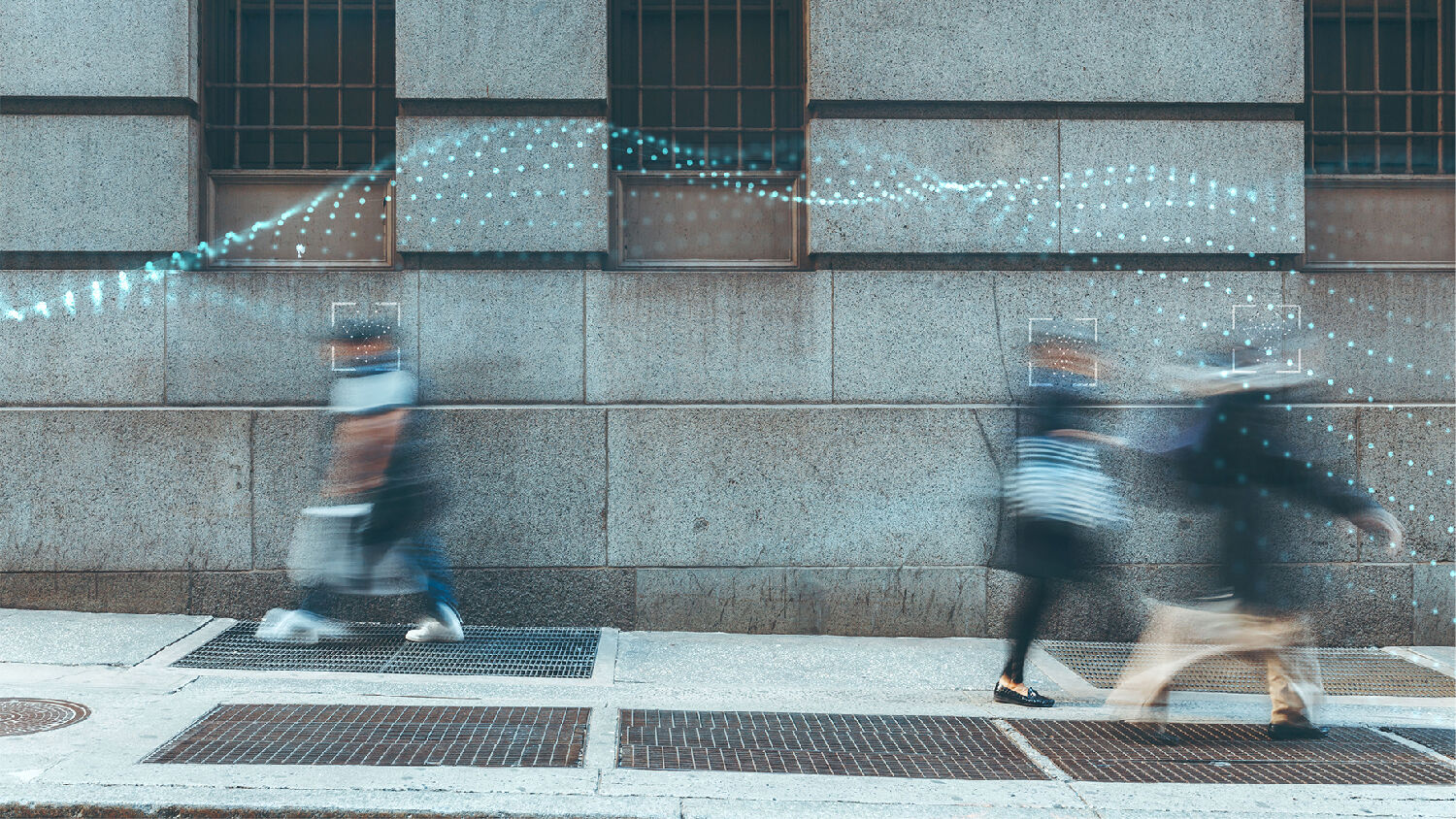 A leaked European Union report from November 2019, seen by the Intercept, sheds light on discussions between 10 member nations regarding the creation of an EU-wide facial recognition database. The goal is to pass legislation allowing all EU police forces to access each other’s facial recognition data. Austria, leader of the program, wants all databases to be connected “as quickly as possible.”

The report is not yet released to the general public, but what is known sheds light on the EU’s ambitious and secretive goals to exploit facial recognition technology. Considering the technology already exists, turning this into reality could take only a few years or less.

Though it sounds like something out of a spy movie or George Orwell’s 1984, facial recognition is rapidly becoming one of the most powerful weapons in the arsenal of European law enforcement agencies. A French police officer searching for a thief, smuggler or terrorist would be able to match the suspect’s face to surveillance footage captured in Belgium, Germany, Italy and anywhere else in the EU—possibly even in the United States. European police forces already use facial recognition databases. Countries whose police forces have this include Germany, France, Italy, Austria, the Netherlands, Portugal, the Czech Republic, Slovenia, Ireland and Finland, in addition to the entire UK. More countries are preparing to deploy it.

The databases already in existence could easily be linked together with existing technology. The only step remaining is to table and pass the legislation.

A Dutch member of European Parliament told Euractive that the approach to such powerful technology has become “technocratic” and has moved “like a thief in the night.” At the time the report was circulated, the EU was still telling the public it would put a five-year ban on such technology. Now, Europe’s true intentions have been exposed.

Considering previous data-sharing agreements, it is possible European police could access facial recognition data on Americans as well. This would happen if Europe’s national police databases are linked to the Prum database, which exists to facilitate visa-free travel between the U.S. and participating European countries. It holds dna, fingerprints and vehicle registration for millions of Europeans and Americans.

However, this runs into serious constitutional issues.

Neema Singh Guliani, senior legislative counsel at the American Civil Liberties Union, told the Intercept that giving national governments and law enforcement agencies access to such sensitive information carries serious risks for freedom. “Once you have the access, you ultimately have the ability to identify almost anyone, anywhere,” she said.

“It raises many questions,” she added. “How police are using facial recognition and gathering images, as well as in the U.S. with regard to due process and First Amendment expression.”

Unelected bureaucrats in the U.S. have a track record of spying illegally on American citizens. A prominent example was the fisa court ruling that illegally authorized spying on Carter Page, a Trump campaign adviser. Facial recognition opens up even more possibilities for government overstep.

Today’s cities are full of cameras. Connecting them to a central monitoring station is the next step for governments that seek authoritarian control over their citizens. China has done this more completely than anyone so far, instituting social credit systems based on vast networks of facial recognition cameras.

In London, the average person is caught on camera 300 times throughout the day. London has one of the world’s highest numbers of security cameras, at about 68 per every 1,000 people. All cities with higher ratios are found in China. Though European cities have fewer cameras, they are still capable of tracking people and vehicles in real time. Not many cameras are needed to create a comprehensive surveillance state.

The EU will not necessarily become a police state right away. Europe’s leaders are not yet organized or unified enough to create a comprehensive EU police state. They are hampered by bureaucracy and the consensus voting system. In time, that will change.

Increased threats from terrorism and extremism are providing EU lawmakers an excuse to enact stricter laws. France’s digital tax and Germany’s hate speech bill are some recent examples. However, under the wrong leadership, this powerful technology could be used for more than just catching terrorists.

When a government has great power, there is great potential for its misuse.

An EU-wide facial recognition system will be promoted as a positive step toward establishing greater safety in a dangerous world. But it could also be used by a strongman to enforce pan-European policies, with disobedience leading to arrest.

The Bible prophesies that Europe will be hijacked by a German strongman. Daniel 8:23 discusses a “fierce king” who will lead Europe in the time right before Jesus Christ’s return. “This soon-coming ruler could literally be called a king,” writes Trumpet editor in chief Gerald Flurry in his free booklet A Strong German Leader Is Imminent. “Even if he is not, the Bible gives him that label. When the Bible talks about a king, in most cases it’s saying that this is not a democratic government.”

Germany is leader of the EU in all but name. Ursula von der Leyen, a German, is president of the European Commission. This year’s Commission has pushed its rules for the digital realm as never before.

The German economy is vital to the eurozone. And its security contributions to Europe also matter. When the world calls for stronger leadership from Europe, those calls are generally aimed at Germany.

German politics are currently beset by a leadership crisis. This will need to be resolved soon. Especially as terrorist attacks pressure Germans to find a strong leader.

The empire this German strongman will lead is prophesied to have a distinctive feature. The book of Revelation says “that no man might buy or sell” except for those who have “the mark” (Revelation 13:17). This is talking about a centralized government that has power to stop anyone from engaging in business if they fail to comply with state laws.

This system will operate with a strong religious element. Revelation 17:3 discusses a church, represented by a woman, which rides a beast, or secular empire. This church-state combine has risen repeatedly throughout Europe’s past and is forming again. The “mark” discussed in Revelation 13 is about the enforcement of religion within this rising superpower. Anyone who fails to obey will be shut out of the economy. (For proof, read Who or What Is the Prophetic Beast?)

China has already shown how this is possible. Europe’s facial recognition technology could help turn this striking prophecy into terrifying reality.

Watch Europe’s crackdown on freedom. Few expect an undemocratic empire to rise in modern Europe, but your Bible warns that the rising European superpower will exercise tyrannical control over its subjects.

You can read more about what the Bibles says on this superpower and its use of surveillance technology in our article titled “Surveillance State: A Preview of Your Future?”