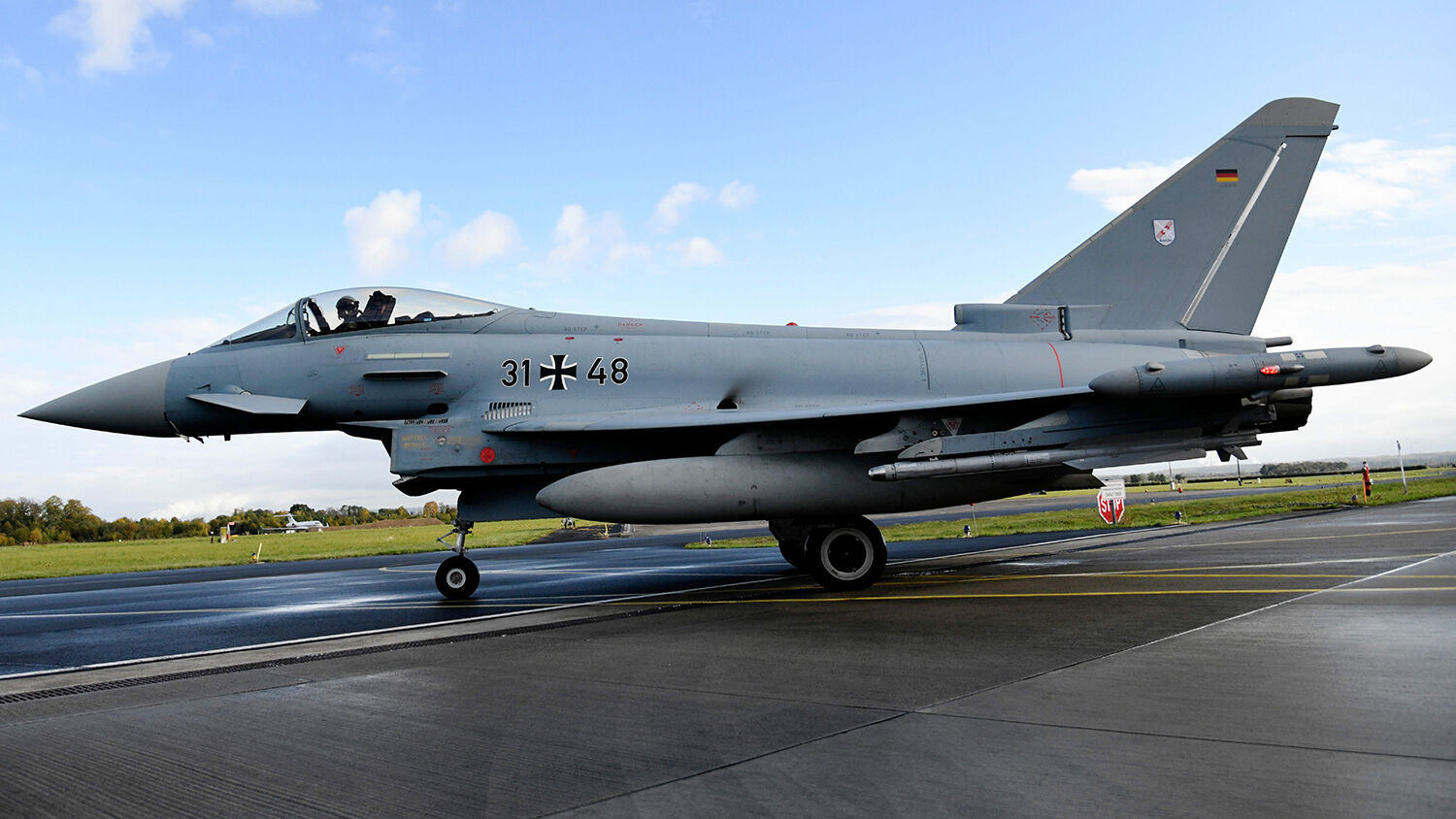 The agreement is seen as a concrete step toward collective European defense.

Germany and France signed a $160 million deal on February 20 to develop the prototype of a next generation fighter jet, the first steps in an ambitious European defense strategy. This is part of the new Future Combat Air System (fcas) project, aimed at allowing Europe to better defend itself, rather than relying on allies.

The prototypes are to be designed by Germany’s Airbus and France’s Dassault Aviation, intended to replace the Eurofighter and Rafale jets they currently produce for Germany and France separately. The prototype is to be completed by 2026 with a total investment of about $4.3 billion.

Jean-Pierre Maulny, vice director of the Institute of Strategic and International Relations, called this initiative “a symbol of the capacity of Europeans to work together on a single defense project.”

In the short term, France and Germany will both contribute about $83 million to build the first set of fighter jets. Spain is slated to join the project later on in 2020. The agreement also includes the development of a German-led tank initiative.

European Commission President Ursula von der Leyen called the signing “a big day for the European defense union,” as the ultimate vision for the combat system also includes control of unmanned aircraft and satellites through a “combat cloud.”

French Armed Forces Minister Florence Parley said this joint project “illustrates our will and ambition for a European defense.” She went on to tweet, “Some voices, little concerned with the truth, spoke out against the Treaty of Aachen. What we are doing today with the Franco-German fighter jet of the future is concrete, balanced, makes us stronger and prepares for the defense of Europe.”

This was in reference to the January 2019 meeting between French President Emmanuel Macron and German Chancellor Angela Merkel in Aachen, Germany, when they signed the Aachen Treaty aimed at creating a “common military culture” between Germany and France.

This treaty is at the heart of these recent military developments. The launching of this combat system is the first step to the establishment of that common culture.

According to Deutsche Welle, the fcas is aimed at drawing back the European Union’s dependence on U.S. aircraft, drones and satellites. Besides the several military provisions this treaty makes, it also includes a mutual defense clause between France and Germany, in which either country will come to the other’s defense in case of an attack. Such protection is already ensured by the nato alliance. But that organization is dominated by the U.S., and Europe no longer wants to be dependent on America.

Although Spain has lobbied to be treated as an equal partner in the fcas project, its late entry is indicative of the nature of what the power balance in the EU is and will be.

During his trip to Germany in November 2018, Macron told the German parliament to “remember that France loves you.” Trumpet editor in chief Gerald Flurry said at the time:

The French today want to be close friends and allies with Germany, and they are prepared to go to great lengths to support Berlin. That is what Macron means by saying, “France loves [Germany].” It is really a groveling statement. Germany is Europe’s master, and it is as if France is begging to share in Germany’s power!

President Macron is the one who called for a “true European army” to protect Europe from China, Russia and “even the United States of America,” the very country that saved France and Europe from Germany in World War ii. His criticism of the U.S., and France’s sidling over to Germany, are not unrelated.

The Bible prophesies of a modern resurrection of the Holy Roman Empire, led by Germany, in this end time, united under the banner of the Roman Catholic Church (Revelation 17:12). France drawing closer to Germany, and even Spain’s desire to be a part of the group, signals how close this prophecy is to being fulfilled.

This joint military system is merely the start. It will lead to the establishment of the prophesied European behemoth, headed by Germany and guided by the Catholic Church. To fully understand these prophecies in detail, read “France Rejects America—and Empowers Germany!” Also request our free booklet Germany and the Holy Roman Empire.