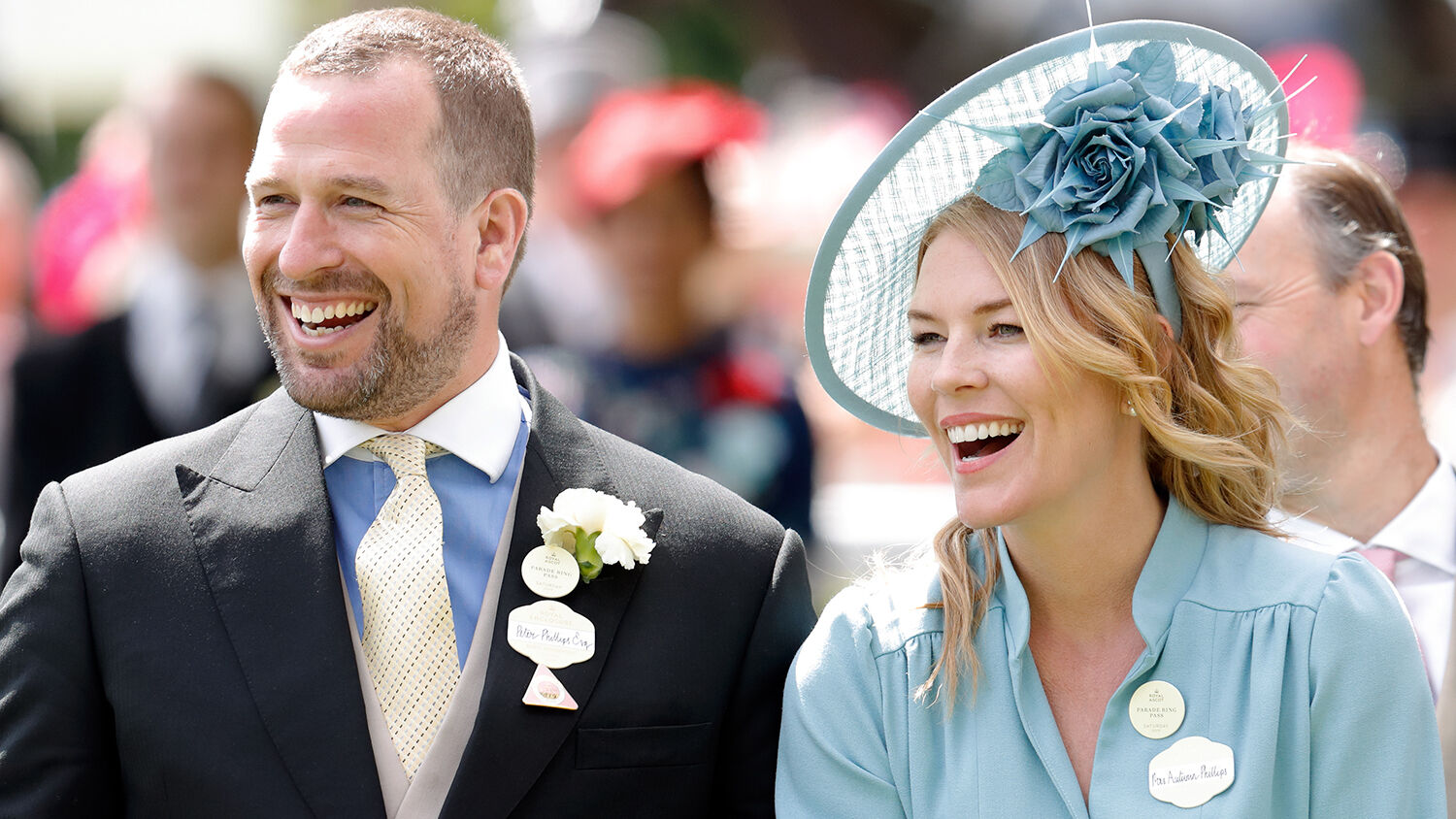 Peter and Autumn Phillips at the Ascot Racecourse on June 22, 2019, in Ascot, England
Max Mumby/Indigo/Getty Images

The Queen’s grandson Peter Phillips was devastated when his wife Autumn announced on February 10 that she would divorce him after 12 years of marriage.

Peter Phillips is the son of Princess Anne and Capt. Mark Phillips, who are themselves divorced. Peter is “very upset” with the announcement, according to the Sun.

This divorce comes on the heels of a troubled 2019. Many believe the past year has been one of the Queen’s hardest—the other being her “annus horibilis” of 1992, when Princess Anne divorced Captain Phillips.

The announcement was a complete surprise to the public. According to one friend of the couple quoted by the Sun, even Phillips was “absolutely devastated” and “didn’t see it coming.“ The couple appeared to be happily married. They had two daughters, and Autumn was “a wonderful wife and mother and a very intelligent woman.” However, she had been “telling her friends for some time that there were issues” in the marriage.

These events have weighed heavily on the Queen. Autumn is a “favorite of the Queen” and “Her Majesty will be very upset,” said the Sun. This is “the last thing she needs after all her recent troubles, and you get the feeling that the royal family is falling apart a little bit.”

On January 8, Prince Harry and Meghan announced that they would step back from senior royal duties. Many believe that their exit paved the way for other royals to express discontent. Autumn’s decision to go public and divorce her husband may have come after seeing Meghan’s controversial decision to step down and move to Canada.

Another senior source who spoke to the Sun agreed that the Queen would be “crestfallen,” and said “it makes you wonder what’s going to happen next.”

Many are asking the same question. Members of the royal family have previously embarrassed themselves, as Prince Andrew did in his car-crash bbc interview in November 2019. Prince Phillip was in a literal car crash in January 2019. And Prince Harry and Meghan’s exit came as a shock to the royals. But so far, divorce has not been as common. Will there be more before the year is over?

The last divorce in the royal family happened in 1996, when Prince Andrew divorced Sarah Ferguson. Prince Charles also divorced Diana that same year. Is history repeating itself? So far, it looks as though 2020 will offer the embattled Queen no rest from the family breakdown that plagues the House of Windsor.

What is behind the recent rash of royal scandals and family troubles?

The reason goes back further than most realize. To understand why the royal family is “falling apart,” you need to understand the origins of its throne. Our free book The United States and Britain in Prophecy proves that the British royals are the descendants of Israel and the line of king David.

The throne of David is God’s throne. He promised blessings when the rulers on that throne obeyed His law. By contrast, curses would come from disobedience.

In his book The New Throne of David, Trumpet editor in chief Gerald Flurry shows that the royal family has rejected God’s law and rule. As a result, God no longer views them as royalty. Mr. Flurry writes that this “was a signal of terrible things to come upon Britain …. It was also an indication that we would see a rapid decline in Britain’s royal family.”

Since 2017, when that statement was first made, the royal family’s decline has been on display for the entire world to see. It has captivated the nation. And it will continue until Britain acknowledges God’s supreme rule.

Understanding the history and future of Britain’s throne is vital. For more on this subject, request your free copy of The New Throne of David, by Gerald Flurry.