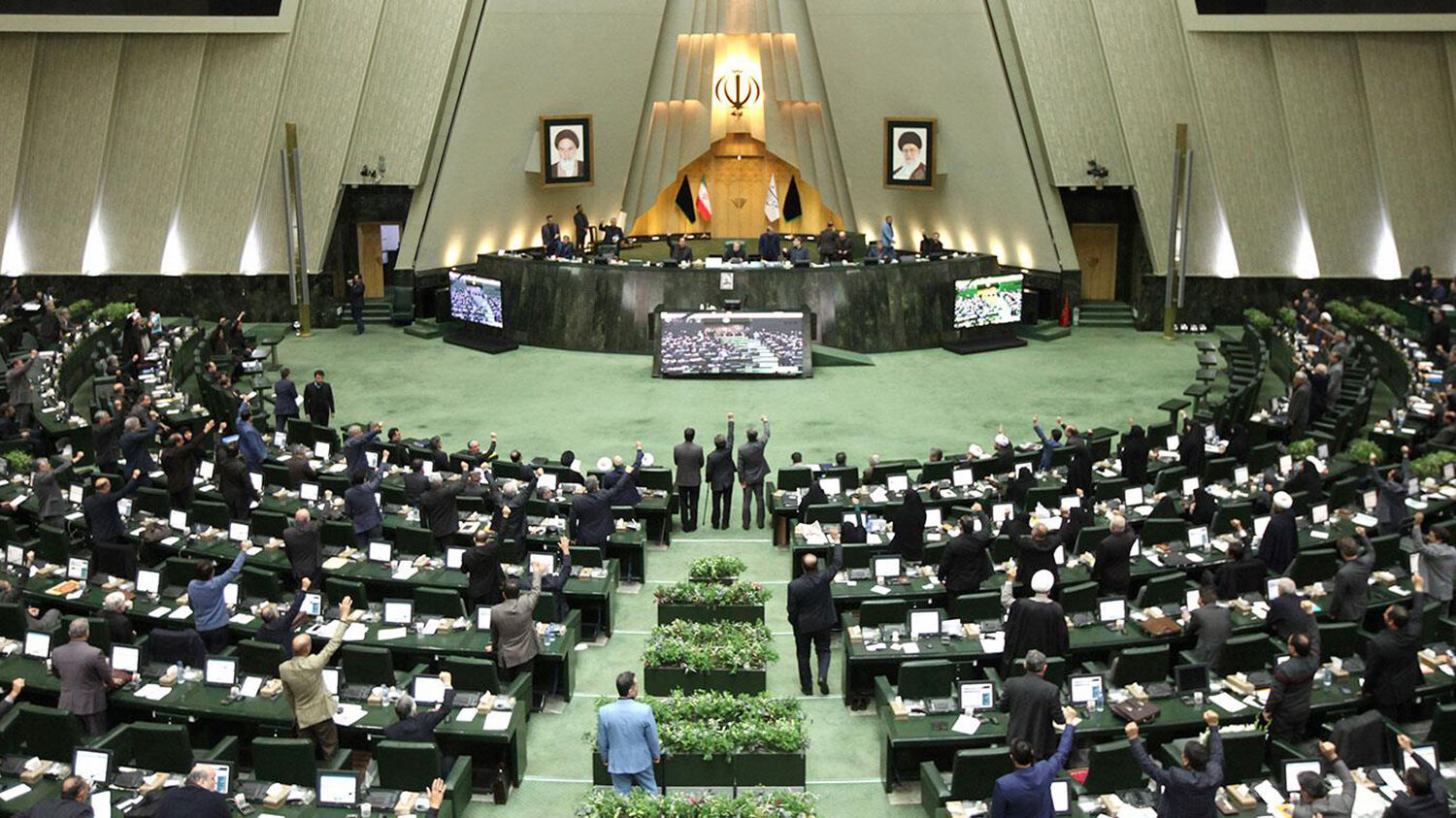 With elections looming, Iran’s radicals are leaving nothing to chance.

As Iran’s February 21 parliamentary elections draw near, its parliament looks set to become more extreme. The 2016 election has been called the “reformist” election because of the success of leaders who put themselves forward as moderates. Yet these “moderates” are being swept away before this year’s voting begins. The power grab is being orchestrated by the hard-line Guardian Council, the 12-man body charged with vetting all parliamentary candidates.

The council—picked by Iranian Supreme Leader Ayatollah Ali Khamenei—has been hard at work vetoing anyone who doesn’t fit its strict radical mold. So far, 90 of the parliament’s 290 members are barred from reelection. The purge has also extended to applicants in the field. Of the 16,000 who applied to run, 9,000 have been disqualified.

Vetoing is nothing new. In the 10 parliamentary elections since the 1979 revolution, the Guardian Council has vetoed 15 to 49 percent of candidates. However, this year looks set to be the most stringent purge of all. Coming off the heels of the assassination of Qassem Suleimani, the Guardian Council is weeding out any candidates it deems too soft to stand up to America.

The parliament is already extreme in its views. But the elections show the supreme leader is making it even more hard-line.

In the 2016 election, the most extreme hard-liners won just 29 percent of the seats, and independents, another 28 percent. The rest were filled with those considered by the world to be reformists, centrists and moderate conservatives. The bbc called it a landslide when Hassan Rouhani’s cohorts won all 30 seats in Tehran, and many more beyond. “This stunning election result will make a difference in Iran’s engagement with the wider world,” the broadcaster proclaimed.

Fast-forward to the current political purge.

Despite the media’s jubilation, not much has come in the last four years of the “reformist” movement. One reason is that the parliament doesn’t hold independent sway over foreign policy. The multilayered government above the parliament is well-and-truly ruled by Khamenei. Even with President Rouhani in power, any “moderate” movement was dead in the water.

Another reason is that the body is anything but moderate. Following the death of Suleimani—Iran’s top terrorist—the unified parliament stood and chanted a rousing “Death to America.” Since 2016, the body has dramatically increased Iran’s military spending. The leaders labeled “moderate” by the media are still extreme. Even so, Iran’s hard-liners are moving to expunge the more moderate of these leaders.

Those barred from reelection are bemoaning their treatment. They claim to have no candidates in 230 of the 290 seats. In 160 constituencies, there wouldn’t even be a competitor—turning the voting process into a one-horse race. In another 70 seats with multiple names on the ballots, it will only be hard-liner verse hard-liner.

Iran’s elites are looking ahead. While the parliament is subservient to Khamenei, it does play a role in shaping the future. Sanam Vakil, deputy director for the Middle East program at Chatham House, told the Guardian, “The results will also set the context for the presidential elections next year, and for the succession to Khamenei.”

Therein lies the aim of the hard-liners. By dominating parliament with their own ilk, the radicals are ensuring a radical future for Iran.

And what is that future? One need only read the inscription on Iran’s rockets: “Death to Israel.” The mullahs desire for control of Jerusalem and the destruction of Israel is obvious. In 1997, Iran conducted major war games code-named “Road to Jerusalem,” in which at least 150,000 soldiers participated—some reports said it was as many as half a million. Iran has funded Hamas, the Gaza-based terrorist organization that is sworn to Israel’s destruction, and has started at least three wars in search of that aim.

The Trumpet has long warned that any “reformist” movement in Iran would be a fleeting facade. The writing is on the wall—or missile. Iran’s leaders have radical genocidal goals. And Bible prophecy states that many of those goals will be achieved!

As Trumpet editor in chief Gerald Flurry wrote in 2011:

I believe Jerusalem is more important to Iran than the oil is. The Islamic people have fought the Catholic Crusades for about 1,500 years over control of Jerusalem. Bible prophecy says one final crusade is about to erupt.

Iran conquering Jerusalem would suddenly galvanize the whole Islamic world! It would spread radical Muslim influence to many countries outside the Middle East.

Daniel 11:40 talks about this king of the south as “pushy.” It’s not moderate. And as this chapter brings out, its pushing revolves around the “glorious” land—Israel and Jerusalem. Iran fulfills that role of the king of the south perfectly. (Be sure to request our free booklet The King of the South for more on this amazing prophecy.)

Everything in Iran is moving toward this end: the radicalization of politics, the growing pressure of sanctions, the scrapping of the nuclear deal, the return to nuclear weapons development. For too long, mainstream media and liberal elites have sought to paint Iran as reasonable or capable of reform. The clerics and ayatollahs are proving them wrong.

There will be a time for reformation, a time when politicians won’t chant death to any nation. But it won’t come until Iran, and the whole world, learns that man’s systems of self-government do not work. Only then can the right kind of peace and flourishing reform begin.