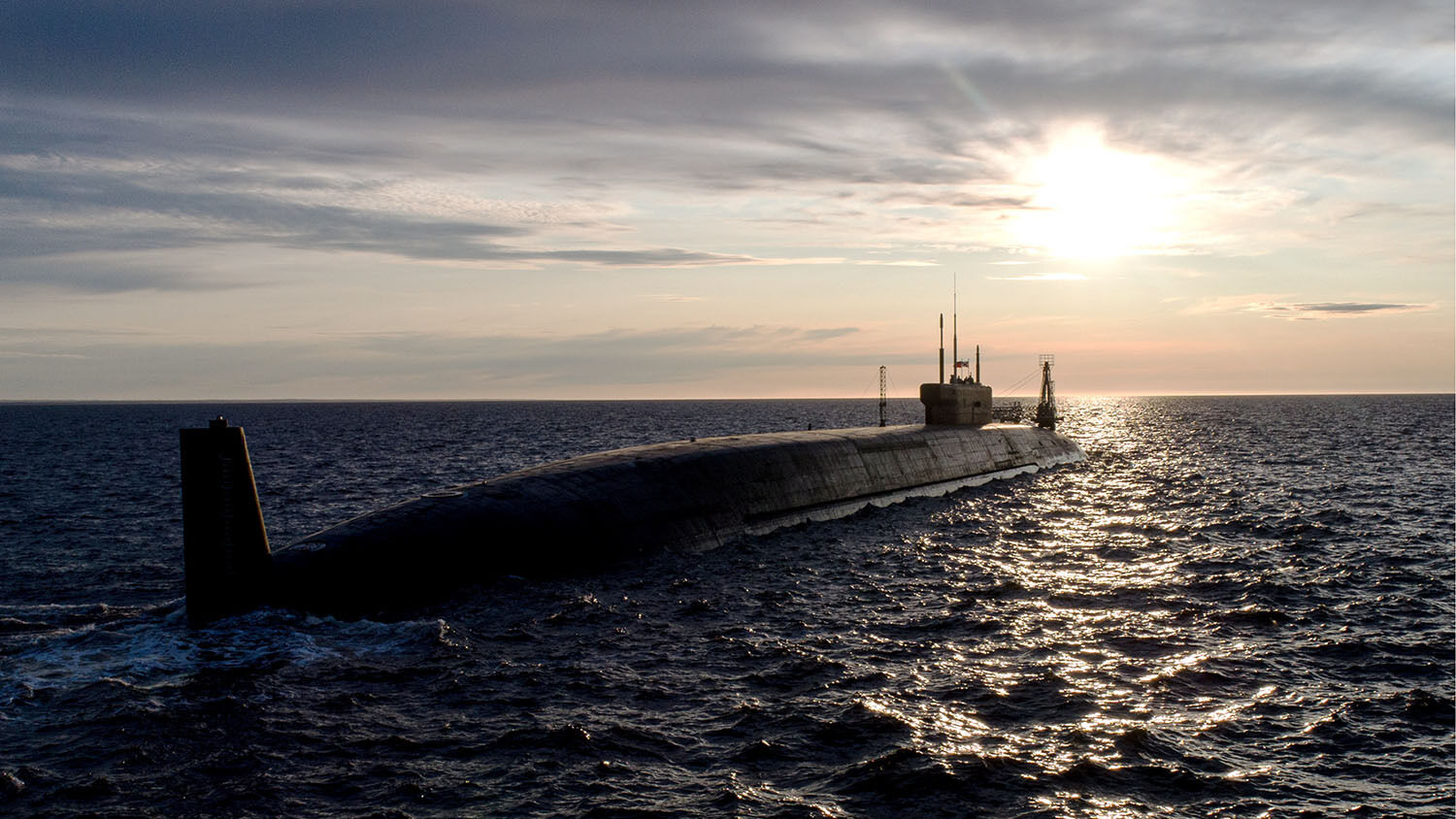 With its stealth submarines, Russia is revealing how vulnerable the world’s once-great superpower is.

A senior United States Navy admiral warned on February 4 that America’s East Coast has been left vulnerable due to the increased presence of Russian submarines in the Atlantic Ocean.

At a gathering of the U.S. Naval Institute and the Center for Strategic and International Studies, Navy Vice Adm. Andrew “Woody” Lewis said, “Our new reality is that when our sailors toss the lines over and set sail, they can expect to be operating in a contested space once they leave Norfolk. Our ships can no longer expect to operate in a safe haven on the East Coast or merely cross the Atlantic unhindered to operate in another location.”

Admiral Lewis is commander of the Navy’s 2nd Fleet, which resumed operation in 2018 to handle the threat of Russian submarines in the Atlantic Ocean.

This threat was highlighted in October 2019 when Russia began its largest underwater exercises since the Cold War. Ten Russian submarines took part, of which eight were believed to be nuclear-powered, in attempting to slip undetected through the gap between Greenland, Iceland and the United Kingdom. This stealth technology allowing submarines to operate undetected leaves nations on either side of the Atlantic, including the U.S.’s East Coast, vulnerable.

“We have seen an ever increasing number of Russian submarines deployed in the Atlantic, and these submarines are more capable than ever, deploying for longer periods of time, with more lethal weapons systems,” Lewis continued. “Our sailors have the mindset that they are no longer uncontested and to expect to operate alongside our competitors each and every way.”

The Drive reported that “a large number of Navy submarines, ships and maritime patrol aircraft spent weeks in the fall of 2019” attempting, unsuccessfully, to locate Russia’s guided missile submarine Severodvinsk “after it reportedly deployed into the North Atlantic. The type, which can carry up to 40 Kalibr missiles, among other weapons, is known for having an especially low acoustic signature.”

Russia is continuing to develop this kind of game-changing technology. It is quickly advancing its underwater military powers. These include spy submarines, greater noise-reduction technology, and the ability to carry more advanced missile systems, including Poseidon, the nuclear-powered “doomsday” torpedo.

These capabilities, especially Russia’s ability to operate undetected, leave the U.S. extremely vulnerable and reveal how weak it is.

Trumpet editor in chief Gerald Flurry’s booklet The Prophesied ‘Prince of Russia’ warns of Russia’s dangerous rise and America’s even more dangerous pacifism. Regarding America’s inaction toward Russia’s invasion of Ukraine in 2014, he wrote:

The Ukraine crisis exposed U.S. weakness most of all. It demonstrated how the American superpower has almost disappeared from the world scene! Where is America providing any real leadership in the world? All we see is shameful retreat. … President Putin has military might and the will to use it. America has the power but lacks the will to use it. That is why we grovel before this “evil empire”—as President Ronald Reagan once called it. No leader in Russia has equalled Putin’s diabolical evil since Joseph Stalin.

America might have the greatest military in the world, but its will to use it has been broken (Leviticus 26:19). This withdrawal inward has only worked to embolden America’s enemies, leading to situations such as Russia feeling confident enough to threaten America’s East Coast.

These events portend the end of America’s power, and they also point to Russia’s rapid rise. Mr. Flurry continued:

Under Putin’s reign, nuclear-armed Russia is also transforming its military machine into a modern, technologically advanced, 21st-century force. (America’s military has become dangerously depleted and much of it is obsolete.)

By all of these heavy-handed tactics, President Putin has not only brought Russia back into play as a world power, he has also secured his position at the nation’s helm.

Putin’s actions make it clear that we need to closely watch this man. He is expanding his nation’s power and reach to dangerous levels, and it was prophesied. As the leader of Russia, Putin is about to lead a massive Asian military bloc called “the kings of the east” in Revelation 16:12 and described in Ezekiel 38 and 39.

For more information on Putin’s prophesied role in this end time, read The Prophesied ‘Prince of Russia.’