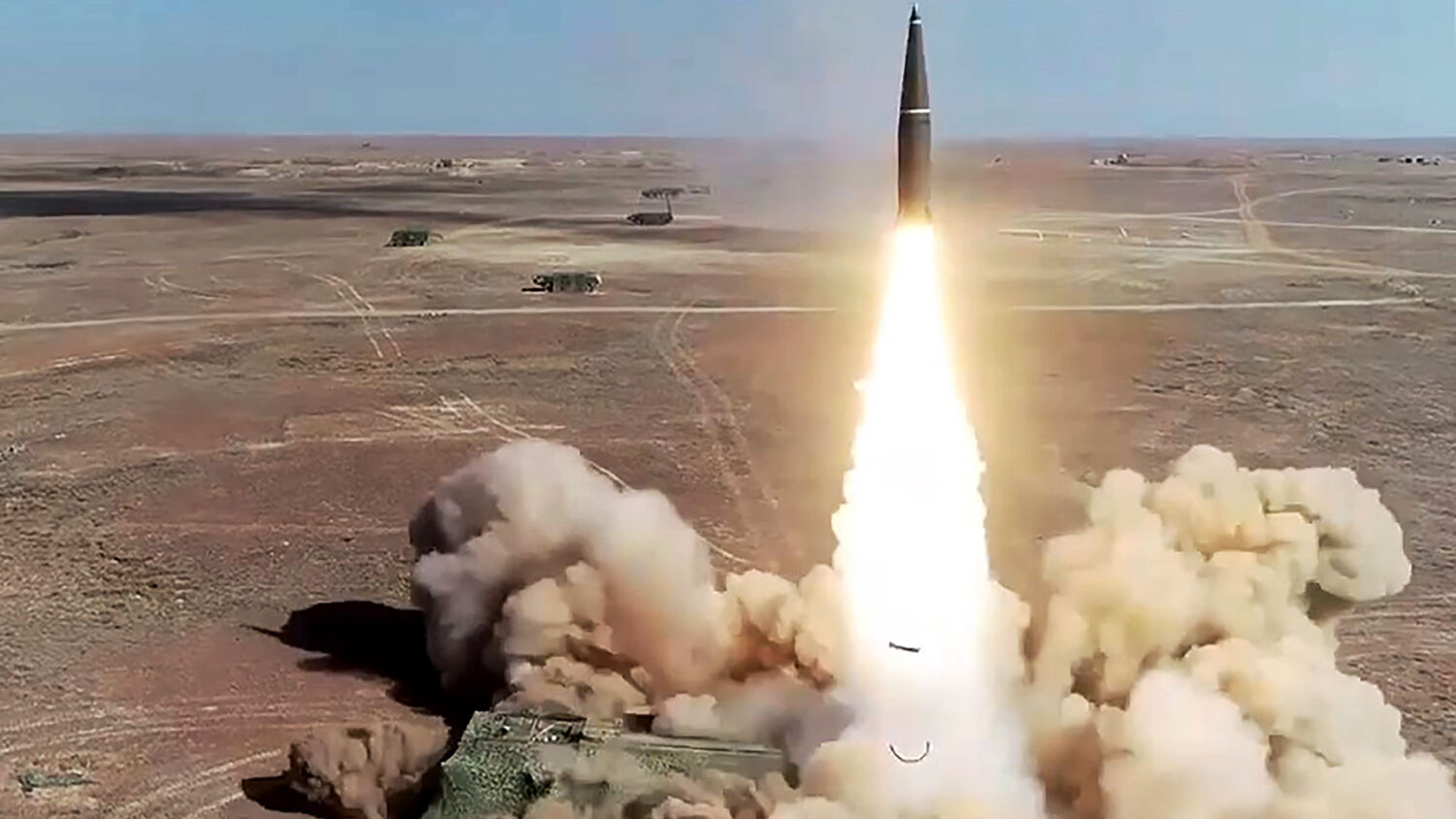 Russia is replacing older nuclear technology with newer and deadlier options in a trend that the Carnegie Endowment for International Peace said on January 29 has Europe “very concerned.”

While Russian President Vladimir Putin has bragged about its intercontinental Burevestnik nuclear propelled missile, all of its tests in 2019 ended in failure. Europe is more worried about Russia’s nuclear modernization program that revolves more around weapons that can threaten European soil.

As of December 2018, Russia had produced at least 100 ssc-8 intermediate range, ground-launched cruise missiles. European leaders rose in near unison to decry this as a violation of the Intermediate-Range Nuclear Forces Treaty. If deployed in the Russian exclave of Kaliningrad, which supports both conventional and nuclear weapons, the ssc-8’s range would include all of Europe’s nato nations.

Military facilities in Crimea are also being upgraded, including a new focus on basing sites for Russia’s nuclear-capable Iskander missiles. Designated “a highly accurate modern missile that is capable of launching either nuclear or conventional warheads,” the Iskander is a premier 21st-century weapon of war. Crimea is being prepared to house this missile, designed specifically to replace the now obsolete Tochka system by the end of the year.

If Russia brings nuclear weapons into Crimea, it will spark complex political, legal and moral problems. The world community has largely held firm in condemning Russia’s seizure of Crimea and considers Crimea to be Ukrainian territory. Should Russia bring nuclear weapons to Crimea, it will be violating the Nuclear Non-Proliferation Treaty (npt) in a fundamental manner, for Ukraine is a non-nuclear weapon state under the npt. Russia in this case would be behaving in a manner no better than North Korea.

Russia began constructing nuclear weapons bases after it annexed Crimea in 2014. Trumpet editor in chief Gerald Flurry pointed out that the Crimean crisis would have a major impact on Europe. He wrote that Russian aggression had sparked fear in the heart of Europe, and that fear would result in a reaction that will trigger World War iii.

Mr. Flurry wrote that fear of Russia will “cause 10 leaders in Europe to unite in a sudden and dramatic way” as the only way to safeguard against an aggressive and dangerous Russia. These 10 European leaders are “a resurrection of the Holy Roman Empire,” biblically identified as “the king of the north” in Daniel 11.

Europe is prophesied to win this war against the king of the south. However, this clash will trigger other events. Notice verses 44-45: “But tidings out of the east and out of the north shall trouble him: therefore he shall go forth with great fury to destroy, and utterly to make away many. And he shall plant the tabernacles of his palace between the seas in the glorious holy mountain; yet he shall come to his end, and none shall help him.”

Mr. Flurry commented on these verses:

… Russia will ally with China and other Asian nations. They know that they are next on Europe’s hit list—the world’s new number one superpower, which likes to attack without warning. Germany has a history of such treachery—and Germany leads the EU. That is the ideal way to win nuclear wars. So Russia and China will gather their armies on the borders of Europe. This move will make Europe intensely nervous! So much so that they will attack Russia and China. …

We can see Europe being “troubled” right now! Russia’s aggressive nuclear advancements are setting off a chain reaction prophesied in your Bible. Very soon we are going to see Europe unite and these dramatic prophecies fulfilled in their totality. To fully understand these prophecies and where they are leading, read our article “The Crimean Crisis Is Reshaping Europe!” by Gerald Flurry.