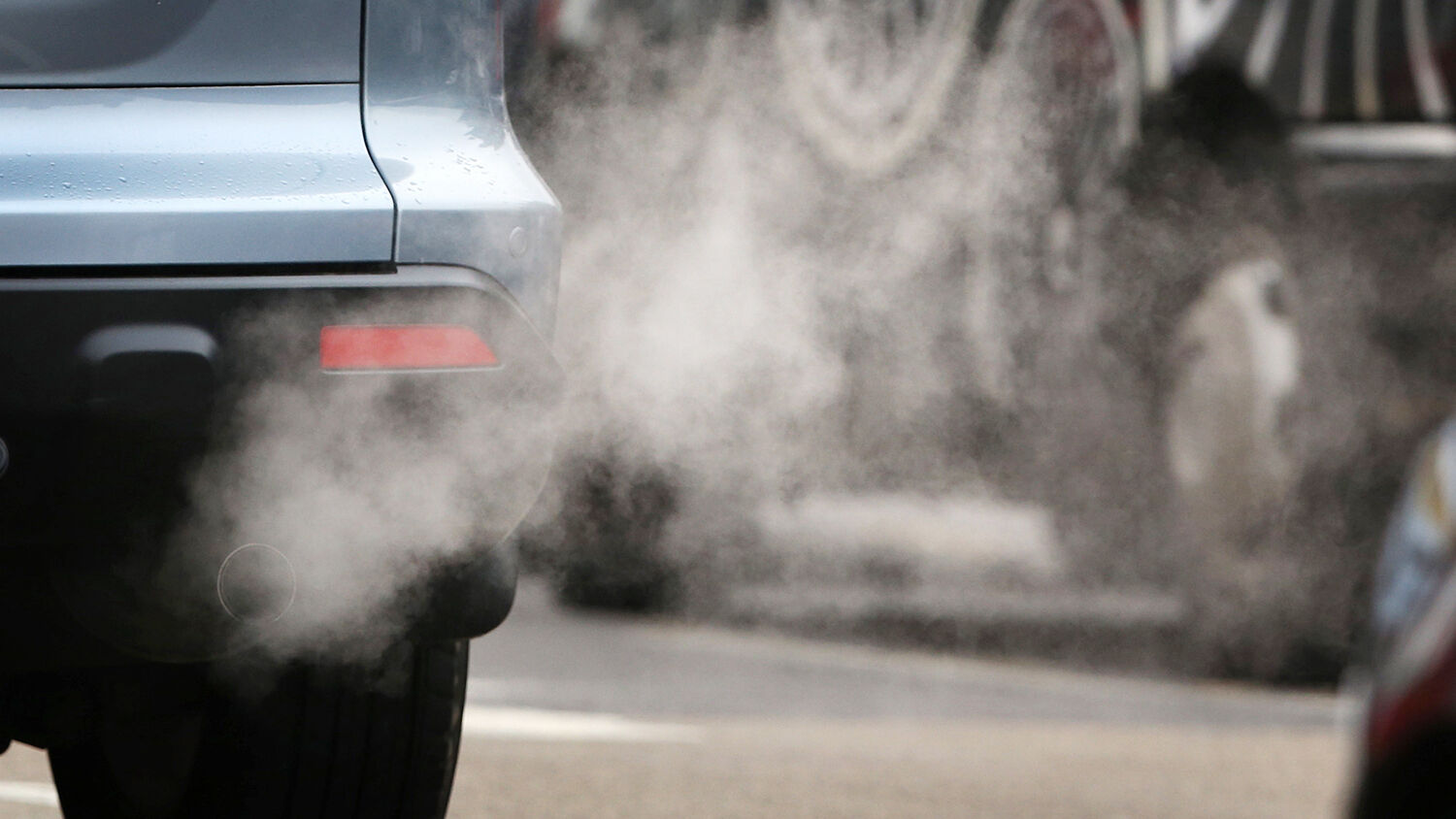 Beneficial for the environment—or false hope?

British Prime Minister Boris Johnson announced on February 4 that his government would outlaw the sale of new cars powered by gasoline, diesel and even hybrid engines by 2035. They will be replaced by electric cars and charging stations. Will this technological moonshot be worthwhile, or is Britain missing the real cause of climate change?

Johnson’s policy has caused anger among people who have purchased hybrid vehicles expecting to be free from penalties aimed at gasoline and diesel vehicles. It also harms the auto industry, which is already burdened by heavy fines for not reaching emissions targets. Motorists are holding off on purchases, either because of economic conditions or uncertainty over the type of car they should buy.

After banning the sale of new non-electric cars, the United Kingdom aims to achieve net zero emissions by 2050. However, for this to work, the entire country would have to undergo a massive transformation on a scale never before seen.

The Telegraph warned that “to do all this within the space of time that it takes a child to go through school is more than just a tall order. And the implications of phasing out petrol and diesel are enormous.”

For one matter, all revenue collected by the Treasury on fuel duties would disappear. This year such duties are estimated to provide 3.5 percent of all tax revenues. Their loss would leave a funding gap of roughly $36.8 billion.

The auto industry would also face a crisis in the supply of metals for batteries. Lithium and cobalt are the main components used in electric car batteries. Analysts at Evercore, a global risk and investing consultancy, told the Telegraph that more than $50 billion needs to be invested in mining these minerals in order to make up for supply shortages.

Technology used in electric vehicles would also have to be improved. The longest range is so far held by Tesla, with many catching up. But this remains a daunting prospect for most buyers. Until long-lasting batteries become more widely available, this will remain a major roadblock for Johnson’s ambitious project.

These are the practical problems with Johnson’s plan. But there is a much more important reason why this scheme will not benefit Britain.

Climate change is making headlines more than ever. Governments are pushing so-called “green” legislation. Scientists and the media are throwing their weight behind reports aimed to convince people that climate change is an urgent threat. On Nov. 5, 2019, academic journal Bioscience published a declaration signed by 11,000 scientists, stating that climate change is “unequivocally” an emergency. Upon closer examination, however, some of the “scientists” turned out to be without relevant credentials—or to have no credentials at all.

“Every new disaster we suffer brings out climatologists speaking as though these curses would cease if only we would all become vegetarians, erect windmills, and stop flying airplanes. This is not only delusional, it is terribly dangerous,” wrote Trumpet managing editor Joel Hilliker in “The Unseen Consequence of Climate Change.” “Many people see the dishonesty and hypocrisy of climate alarmism. But even they do not see the real disaster in it: the fact that this error obscures the real lesson we must take from these curses!”

There is a definite cause for worsening climate disasters.

Trumpet editor in chief Gerald Flurry explained in “The Deadly Climate Change Deception” that the Bible contains an “undeniably clear explanation for what causes climatic disasters.” Contrary to what most believe, “[t]he idea that carbon emissions cause storms is the antithesis of what God says!” he wrote.

What does the Bible say?

“The Lord is slow to anger, and great in power, and will not at all acquit the wicked: the Lord hath his way in the whirlwind and in the storm, and the clouds are the dust of his feet” (Nahum 1:3).

God points out that He has control over the weather. As Mr. Flurry wrote, this scripture “is consistent with the message you find throughout the Bible. It says that, in a sense, humans are responsible for weather disasters. Not because of fossil fuels, but because of sin—breaking God’s commandments!”

All of our measures to change the course of the weather, including banning the sale of non-electric cars in Britain, will have no effect on the weather. Besides being physically impossible at the present, these efforts distract from the reality that the increasing frequency of disasters is caused by the lawlessness of our societies.

The notion of climate change is dangerously flawed. Read “The Deadly Climate Change Deception,” by Gerald Flurry, to find out why.