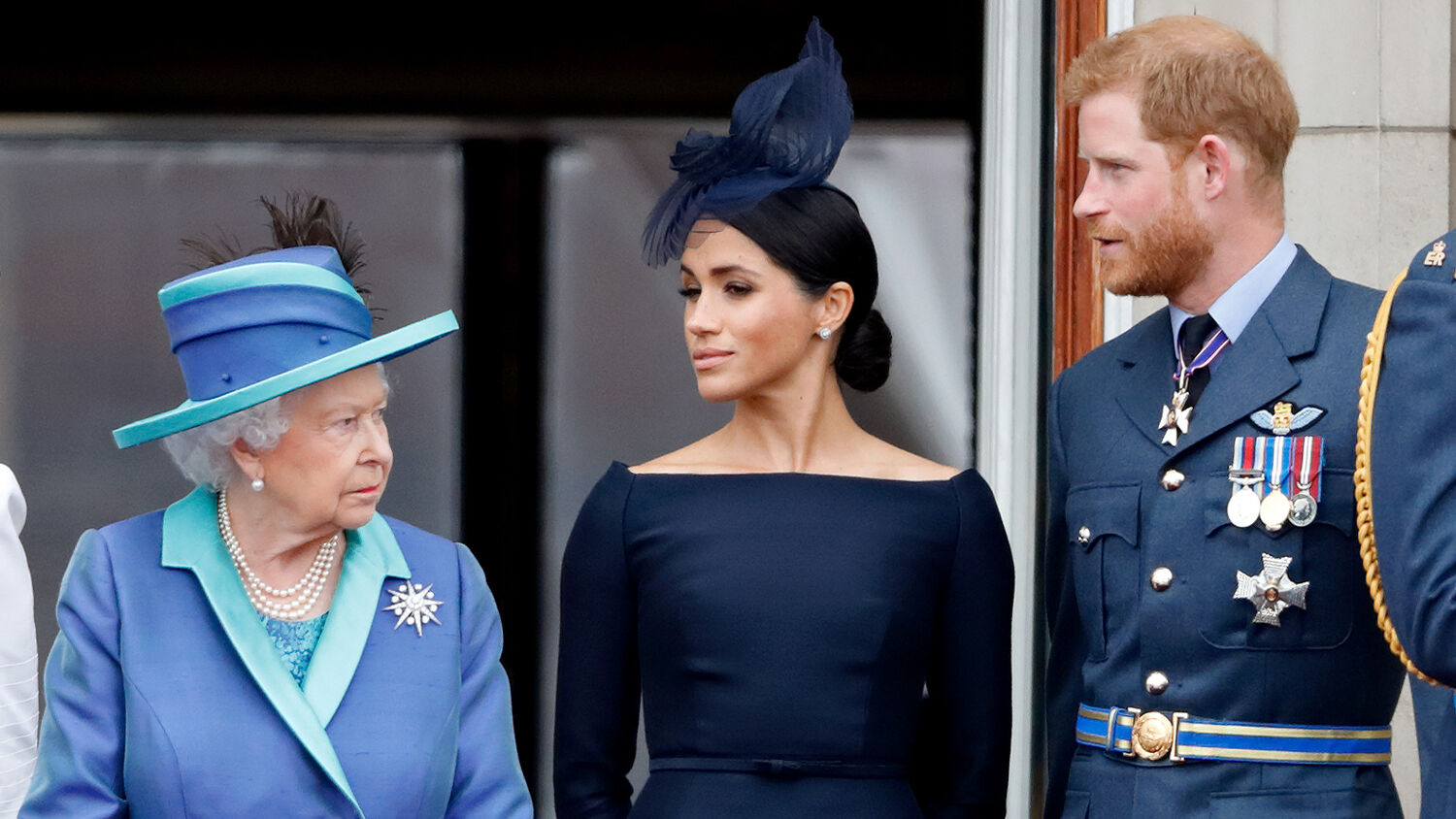 Elizabeth II, Meghan, Duchess of Sussex and Prince Harry, Duke of Sussex watch a flypast to mark the centenary of the Royal Air Force from the balcony of Buckingham Palace on July 10, 2018 in London, England.
Max Mumby/Indigo/Getty Images

The British royal family is falling apart. Prince Harry’s marriage to Meghan Markle has led to bitter division in the family, as the young couple seeks fame as celebrities rather than commit to a life of service and duty in the royal family. In sharp contrast, Queen Elizabeth II embarked on her journey as Queen with the motto, “I serve”—a motto that many in the royal family no longer adhere to.

In this segment, we examine a lesson Jesus Christ gave to His disciples on leadership.