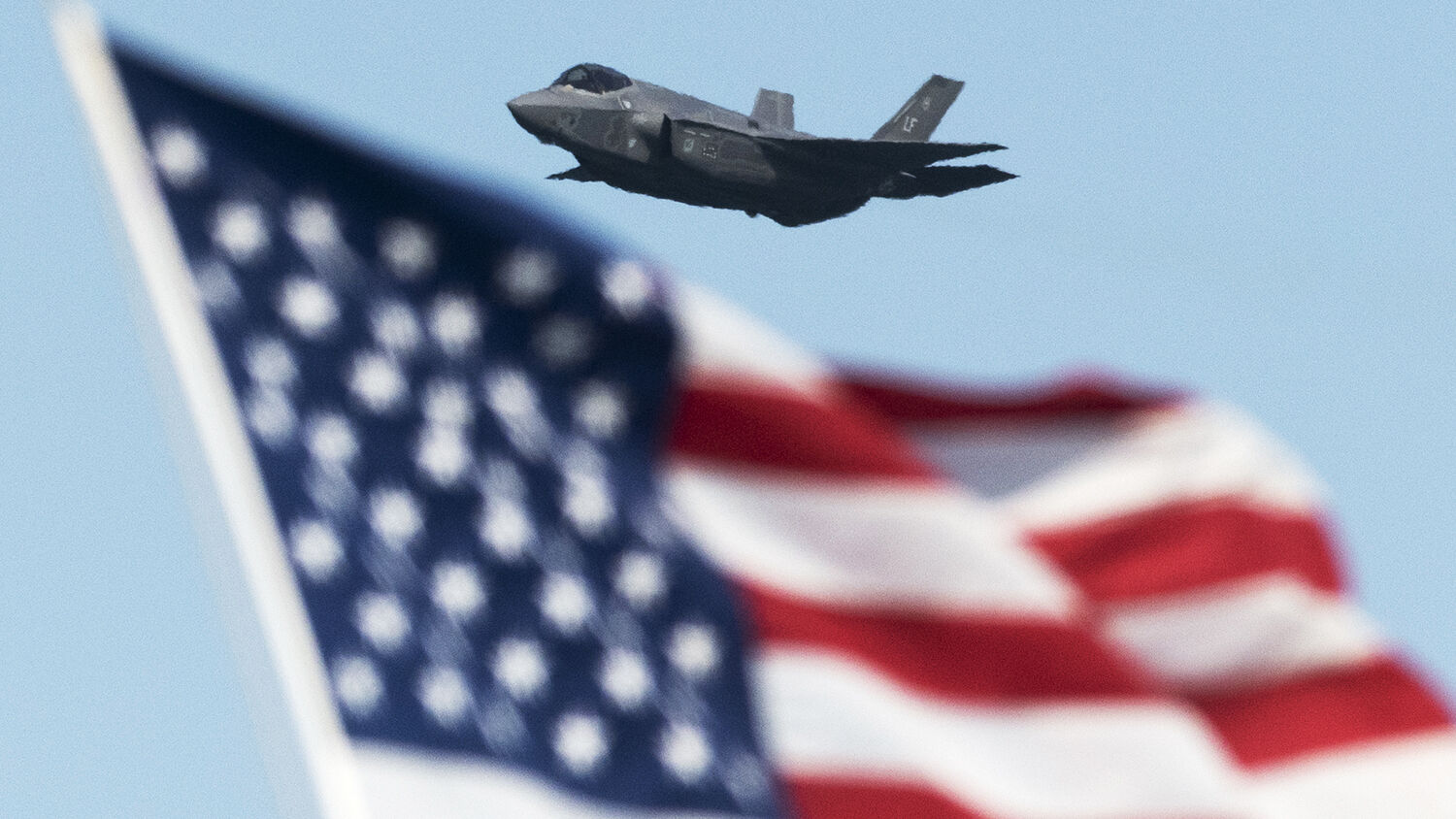 As governments stockpile weapons, where will you turn for protection?

The Stockholm International Peace Research Institute, which conducted the study, found that the largest increases came from American companies, but European companies also experienced an increase in sales. Results from China’s weapons companies were not included, however, because of the lack of reliable data.

The five largest weapons producers are all from the United States and make up 35 percent of sales by the world’s largest arms companies. American firm Lockheed Martin took first place with a 5.2 percent increase in 2018, representing 11 percent of sales by the top 100 companies. This was largely due to F-35 fighter jet sales to various governments.

According to the report, the U.S. government has pledged to expand its military weapons program against its two biggest opponents: Russia and China.

The trend of boosting weapons and armaments follows the trend of rising gun sales in America. The increase of mass shootings has led to a corresponding increase in weapons licenses, gun sales and individuals taking concealed carry classes.

We are living in a dangerous world. Governments are boosting weapons production and stockpiling armaments. Meanwhile, citizens are doing the same. There is unease and tension everywhere.

But are guns really going to protect citizens? Where is this increase in weapon stockpiling leading?

The Bible reveals that these weapons will be used.

In Haggai 2:7, God says, “I will shake all nations.” In the Trumpet editor in chief Gerald Flurry’s November-December 2014 article, he wrote:

This is global. This has never happened before. This is in the end time, and it is happening to all nations. Even now, many are shaking—and all of them should be. This verse could read, “The world is descending into chaos”—because God says He will shake all nations! God prophesied this turmoil would happen.

The world is descending into chaos and the increasing stockpile of weapons shows where this is all leading.

After the disciples asked Jesus Christ what would be the sign of the end of this age, He responded: “And ye shall hear of wars and rumours of wars: see that ye be not troubled: for all these things must come to pass, but the end is not yet. For nation shall rise against nation, and kingdom against kingdom …. For then shall be great tribulation, such as was not since the beginning of the world to this time, no, nor ever shall be. And except those days should be shortened, there should no flesh be saved: but for the elect’s sake those days shall be shortened” (Matthew 24:6-7, 21-22).

Wars are prophesied to come in these last days with destruction beyond anything this world has ever seen. Several world governments already have nuclear weapons and the power to wipe out all human life.

But as Jesus said, human extinction will not come, because “for the elect’s sake those days shall be shortened.”

America will not be saved from destruction because it has the biggest armament companies, nor will its citizens be safer because it has more guns than any other nation. But there is a way that you can be protected. God says He will protect His very elect. If you want to be saved from the coming wars, buying up weapons is not the way. It takes reliance on and obedience to God.

In “As Gun Sales Rise, What Is Your Source of Protection?”, Trumpet managing editor Joel Hilliker wrote:

God does promise in many scriptural passages that in the coming Tribulation, He will provide a special place of protection for His people. You can read about this by requesting our free booklet Jordan and God’s Church in Prophecy.

There is no limit on God’s ability to intervene on your behalf—except the quality of your faith and obedience. “And whatsoever we ask, we receive of him, because we keep his commandments, and do those things that are pleasing in his sight” (1 John 3:22). Are you doing what is pleasing in his sight?

Psalm 33:16-22 say, “There is no king saved by the multitude of an host: a mighty man is not delivered by much strength. An horse is a vain thing for safety: neither shall he deliver any by his great strength. Behold, the eye of the Lord is upon them that fear him, upon them that hope in his mercy; To deliver their soul from death, and to keep them alive in famine. Our soul waiteth for the Lord: he is our help and our shield.”

God is “our help and our shield.” If we fear God and trust Him, no matter what destruction comes on the world—and it will come—God promises to protect us. As Mr. Hilliker asked, as the world prepares for war, “[d]o you have God’s protection?”