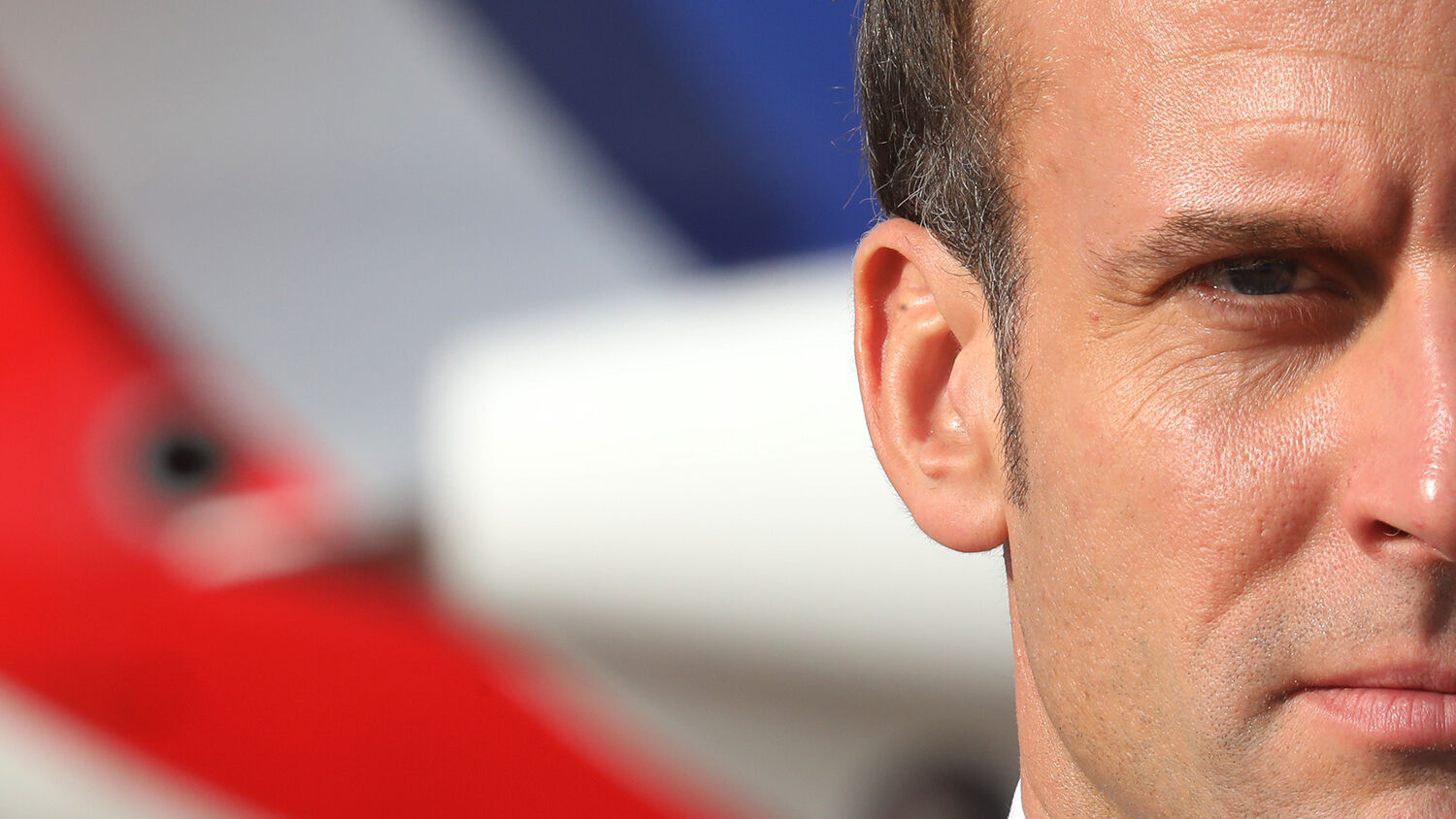 Leaders with one mind are rising in Europe to drastically change the Continent’s future.

Europe’s greatest need in 2020 is leadership. There are plenty of ideas to make the European Union more effective, more powerful and more united. French President Emmanuel Macron proposed many of these ideas in 2017. But he lacks a powerful partner in Germany to makes his vision reality. In 2020, we could see a German leader emerge who not only shares Macron’s ambitions but wants to take them even further: That man is Karl-Theodor zu Guttenberg.

Macron and Guttenberg share many similarities. Both had an early political career, served as economic ministers in their respective countries, and are greatly shaped by their Catholic faith. They also share a common vision for Europe. Both are strong proponents of reviving Europe’s cultural heritage, support the idea of a European army, and want to abolish the principle of unanimity in some EU decisions.

Macron and Guttenberg are both disappointed that the current German government doesn’t share their enthusiasm.

In “France and Germany—A Disappointed Love,” Die Welt wrote on September 17, “For many years, Angela Merkel was perceived as the leader of Europe. Now it is Macron who’s in the spotlight, [former Harvard Professor Moisi told Die Welt.] In Germany, the feeling of jealousy may be currently prevailing. France looks on Germany with disappointment [because] Angela Merkel left the president out in the rain.”

In an interview published on Feb. 1, 2019, by Austrian magazine Datum, Guttenberg said: “I firmly believe that Macron’s speech at the Sorbonne gave a long-awaited controversial impulse that urgently needed an answer from Berlin. And this answer didn’t come until recently, and when it came, it was comparatively meager.” Guttenberg even indicated that France’s domestic protests were, in part, caused by Germany’s failure to support Macron in his endeavors.

France needs Germany to accomplish its goals for Europe. And Germany needs a leader who not only supports those goals, but leads Europe himself.

Guttenberg has plenty of such ambitions. Die-Wirtschaft.at noted on November 27: “According to Karl-Theodor zu Guttenberg, Europe must quickly move closer together and show strength—also militarily.”

“The opportunity is currently given for [Europe to develop] a geopolitical agenda of its own with corresponding strength,” Guttenberg told Die-Wirtschaft.at. “Agreeing on specific goals is a process that requires a great deal of patience, but also a portion of courage.”

Guttenberg proceeded to list things that Europe needs to change or do to prove itself on the world stage. For example, he said the EU’s principle of unanimity in foreign and security policy issues would need to change and that European armed forces would be worth pursuing.

As to the question who would lead these endeavors, he said: “Theoretically every single one. France, with Emmanuel Macron, has already taken the lead in this debate. I would like to see more impulses coming from Germany. However, one would have to overcome some understandable historical complexes.”

Die-Wirtschaft.at asked at the end of the interview: “Would it be conceivable that you would return to politics and initiate appropriate reforms?”

“I think a lot of people will be happy if I keep saying no,” Guttenberg responded.

Soon, however, Germany and all of Europe will cry out for strong leadership.

Germany is undoubtedly Europe’s strongest nation, economically and politically. It is also Europe’s most populous country, which gives it the greatest say in Brussels. But without a strong leader, all this strength is of little value.

“Macron recognizes that Germany lacks strong leadership right now,” Trumpet editor in chief Gerald Flurry wrote in “France Rejects America—and Empowers Germany!” “He knows Europe needs a strongman. And he thinks he can do the job! He believes that if he bashes America and woos Germany—Europe’s economic powerhouse—then he will become the new Charlemagne.”

But as time goes on, France will realize more and more that the European project will not succeed unless Germany provides the leadership. Without that leader Europe is stuck playing a relatively minor role in the world.

The Bible prophesies that Germany will get such a leader—and Europe will dramatically change. The Prophet Daniel wrote his book for the end time (Daniel 12:4). Even he did not understand the prophecies he wrote down (verse 8). Daniel 11 contains a prophecy that leads up to the Second Coming of Jesus Christ (verse 22). Verse 21 foretells of a strong leader rising to power: “And in his estate shall stand up a vile person, to whom they shall not give the honour of the kingdom: but he shall come in peaceably, and obtain the kingdom by flatteries.”

This man will assume power through flatteries; he isn’t voted into office through normal democratic means. The question every student of the Bible should be asking is, Who is this leader? The answer concerns the whole world.

“[S]ome leader is going to hijack the European Union!” Mr. Flurry wrote in the November 2002 Trumpet issue. “The person who leads Germany will also lead Europe. Germany already dominates Europe—to a degree that is shameful, if you consider its past. Remember, it started both world wars—in which 50 to 60 million people were killed. Nobody should forget or ignore that past—including the German people!”

The Apostle John saw this European superpower in a vision, which he recorded in Revelation 17. Verses 13-14 explain the symbols he saw: “And the ten horns which thou sawest are ten kings, which have received no kingdom as yet; but receive power as kings one hour with the beast. These have one mind, and shall give their power and strength unto the beast.” Ten powerful kings in Europe will be united under one overarching government. These leaders will be of one mind and share common goals and ambitions. Guttenberg and Macron could be two of these 10 kings.

To fully understand this prophecy, please request our free booklet Daniel Unlocks Revelation, by Gerald Flurry. You can also read “Is KT zu Guttenberg About to Come to Power?” to learn where Europe’s emerging new leadership will take this world.