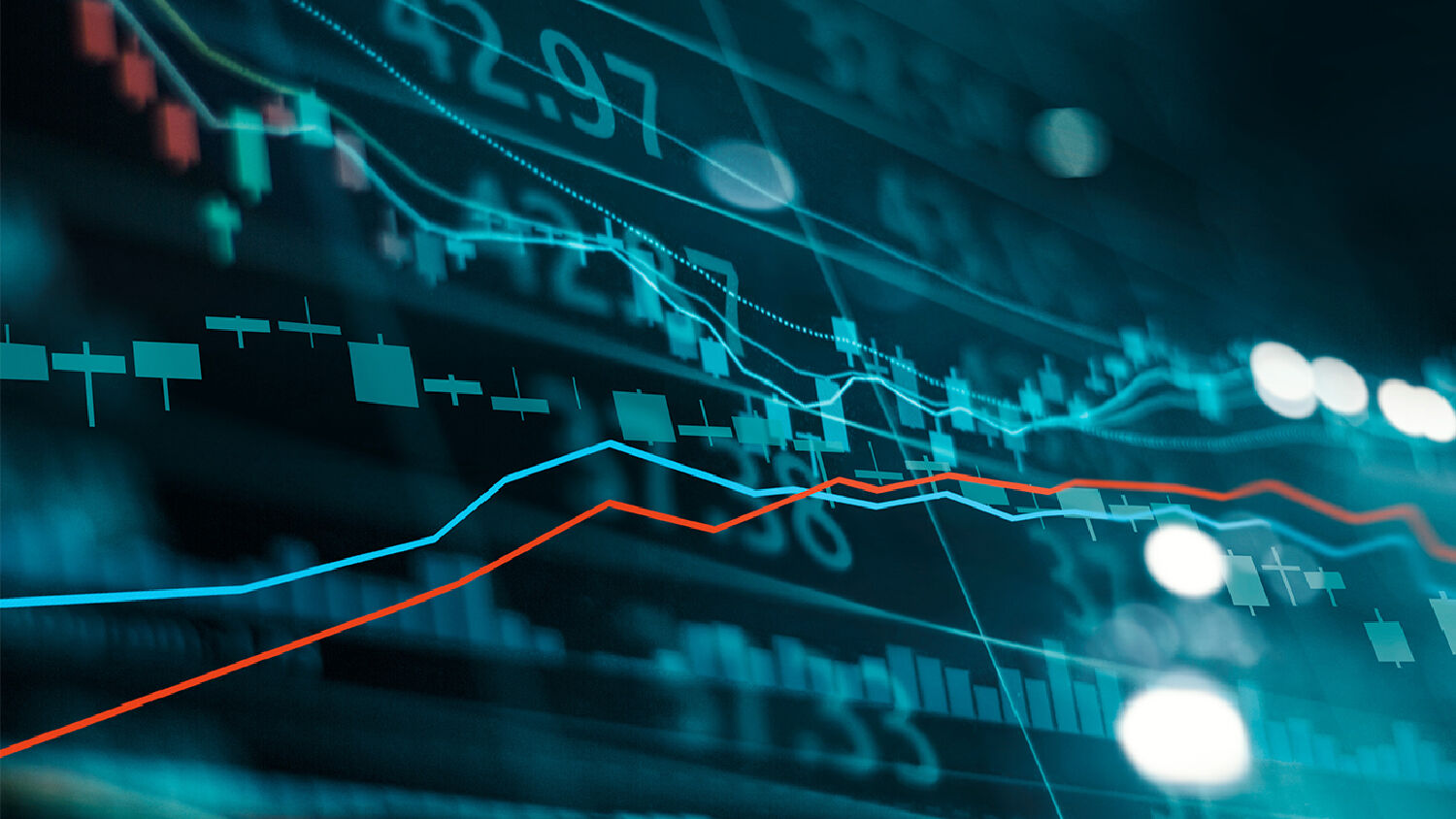 In America, there are now more jobs than workers, reported the Washington Times on December 30. The economy reached one of its strongest points in recent memory during 2019. There is a specific reason behind this economic resurgence, which explains why America is having some of its best economic times ever—and how short this time will last.

“The real wealth and well-being of the vast majority of Americans have risen faster for the past three years than almost any time in history,” said the Washington Times.

It now takes fewer hours of work to buy a given consumer product than it did in the 1970s. With the average wage in 1970 of $3.22 an hour, it took 55 hours of work to afford a clothes dryer. In 2019, with an average wage of $25 an hour, only between eight to 16 work hours were necessary. The same principle goes for gasoline, airfares and food.

A drop in unemployment was another one of United States President Donald Trump’s achievements during 2019. In October, the White House reported the Bureau of Labor Statistics showed unemployment at a 50-year low.

The same goes for inflation, which Bloomberg in June said is “so subdued that some have pronounced it dead.”

The economy is stronger and more stable than at any time in recent memory, and economic data back up the claims. Bloomberg reported that although the economy is growing slowly, it has seen the longest continual expansion ever. Critics have called this growth dismally slow. However, this is preferable to an over-hasty expansion that destabilizes the economy and leads to recession.

The third quarter of 2019 had a gross domestic product growth rate of 2.1 percent. This is within the safe zone, generally agreed to be between 2 to 4 percent.

“The long hangover from the financial crisis is over, and we’ve now surpassed our pre-crisis level of prosperity, meaning we’re the richest we’ve ever been,” wrote the New York Post. “Meanwhile, investors in the S&P 500 basket of stocks saw returns of a mind-boggling 250 percent this decade, the first the U.S. has ever experienced without a recession since records have been kept.”

Most of President Trump’s opponents have tried to downplay the economic success of his administration. But Bloomberg acknowledged that “economists do credit the president’s policies—lower taxes, plus an increase in government spending agreed with Congress—for faster growth rates starting in 2018.”

However, there is one statistic that neither side of the political spectrum addresses: debt.

The fact that the U.S. simply cannot pay off its debt has become virtually ignored. That means the shelf-life of the American economic resurgence is limited.

For now, it is taken for granted that the economy will continue on, stable as ever. Goldman Sachs commented that the economy is “structurally less recession-prone” now than ever before. Yet not much has changed since the Great Recession. The same risks are still present and pose even greater danger than before. The president of Mauldin Economics penned an article in 2018 arguing that the next recession could exceed the scale of the Great Depression.

Social unrest from politics continues to grow, triggering fears of another civil war. The New York Post dismisses these dangers to make its case that the past decade has been America’s best. But the economy will not stay the same forever. Ignoring America’s social problems because of the strong economy is a mistake. Though it’s a big one, the economy isn’t the only possible source of violent social upheaval; there are other causes, such as the partisan divide currently on display.

Nations that fall into violent protests end up in economic recession, such as Hong Kong, which entered its first recession in a decade as a result of ongoing protests against China’s increasing influence.

Certainly President Trump’s policies have impacted the economy in some positive ways. But the danger lies in over-confidence. “Betting on human ingenuity to falter is like betting on the New York Knicks—to win the Super Bowl,” wrote the New York Post. But as cnbc cautioned, “Investors could be excused for getting a little nervous over such calls, as optimism also was heavy in late 2007, just as the economy was about to enter the worst of the financial crisis.”

Many people even credit the president’s religion for the improvements he has brought to America. Is there any merit to this?

The Trumpet is different from other news sources because it uses Bible prophecy to analyze the news. The Bible has a very specific message for Americans today about this resurgence.

In his article “Saving America from the Radical Left—Temporarily,” Trumpet editor in chief Gerald Flurry discussed the prophecies surrounding a leader whom God would use to temporarily save Israel from imploding. (America and Britain today are the descendants of ancient Israel. For detailed proof, please read Herbert W. Armstrong’s book The United States and Britain in Prophecy.) Anciently, Jeroboam ii restored Israel to economic and military superiority right before its final fall and captivity. Today, a modern-day type of Jeroboam is doing the same thing.

“What we are seeing is actually a modern-day fulfillment of what happened in ancient Israel under Jeroboam ii. A bit of a resurgence, some renewed prosperity, a swell of religious activity—but not true religion—with the blessing of the ‘king,’” wrote Mr. Flurry.

President Trump takes credit for the economic turnaround in America. But who is really behind it? Mr. Flurry explained:

Israel was still in a sinful state. Jeroboam ii followed in the same rebellious traditions of the past. So it wasn’t because of the repentance or righteousness of the Israelites and their king that it experienced this resurgence. Why, then, did God bless the nation in ways not seen since Solomon? “For the Lord saw the affliction of Israel, that it was very bitter: for there was not any shut up, nor any left, nor any helper for Israel. And the Lord said not that he would blot out the name of Israel from under heaven: but he saved them by the hand of Jeroboam the son of Joash” [2 Kings 14:26-27]. …

However, Mr. Flurry also makes extremely clear that this resurgence is temporary. Anciently, as today, it was a presage to the defeat and enslavement of Israel at the hands of its enemies.

This resurgence is also a sign of hope. It is an indicator of how close the world is to Jesus Christ’s return.

To find out more about the real causes of America’s temporary wave of prosperity, and to see where the current administration fits in with Bible prophecy, read Mr. Flurry’s articles “Saving America from the Radical Left—Temporarily” and “Who Is the Modern-Day Jeroboam?” These articles will bring clarity to the complex political and economic events around you.