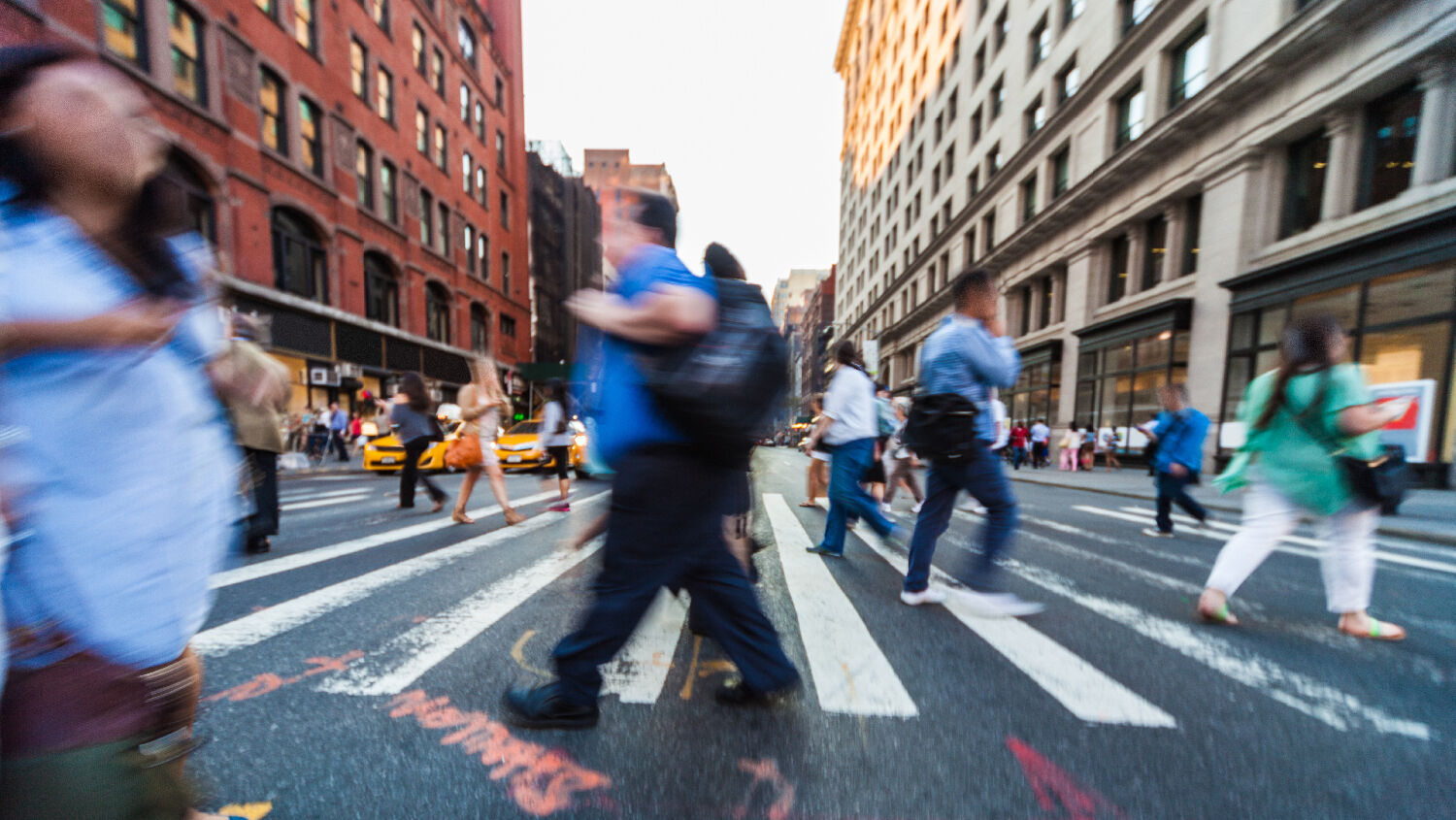 Land of the free, home of the rotund.

A study published by the New England Journal of Medicine on December 19 shows “with high predictive accuracy” that by 2030, 48.9 percent of adults in the United States will be obese. In at least 29 of the states, more than 50 percent of the adults will be obese, with none of the 50 states having fewer than 35 percent.

This study predicts a continued increase in the prevalence of obesity and severe obesity in adults nationwide, with large disparities across states and demographic subgroups. https://t.co/04z9TFNFMU

“What’s even more concerning,” according to Zachary Ward, lead author of the study, “is the rise in severe obesity.” According to the study, by 2030, 1 in 4 adults will have severe obesity, weighing more than 100 pounds over their ideal body weight.

“Nationally,” he continues, “severe obesity … will become the most common [body mass index] category. Prevalence will be higher than 25 percent in 25 states.”

According to the study, if the nation continues at its current trajectory, severe obesity is going to become as ubiquitous within 10 years “as overall obesity was in the 1990s.” Although the study notes disparities across states and various demographics, one trend is clear: America is getting fatter.

Levels of obesity today are higher than they have ever been, with about a third of Americans of all ages being obese, according to a report by the Trust for America’s Health. In 2012, no state had an adult obesity rate above 35 percent. By 2018, nine states were at or above 35 percent. Thirty-three states had a significant increase in their levels of obesity in those six years.

The main driving agent behind rising levels of obesity is the gross amount of added sugar intake by young and old. Foods such as soda, cookies, cakes, energy drinks, ice cream and cereal are the biggest sources of added sugar in the average American diet. And according to the Journal of the Academy of Nutrition and Dietetics, over 80 percent of toddlers and infants consume added sugars in their diets every day, as opposed to the recommended amount of zero. This is creating an unhealthy pattern in people from a very young age.

Despite years of fighting obesity and annual health-care spending of nearly $150 billion, it seems the problem is only going to get worse. Today, the “body positivity” movement is contributing toward normalizing obesity.

It is designed to challenge societal norms and perceptions of the physical body and encourage people to love themselves as they are. At its inception, it was meant to combat the purported problem of “fat-shaming,” a stigma or discriminatory behavior against obese and overweight people.

While it is possible to go to the extreme of attacking, abusing and criticizing those who are overweight, it is also dangerous to ignore the fact that being overweight, or underweight, is unhealthy. This movement, aimed at protecting people from abuse, has morphed into a celebration of unhealthy lifestyle choices and practices, contributing to the rise in American obesity.

Through years of varying weight-loss fads, diets and now contentment with being overweight, the one constant has been the Bible and the laws enshrined therein regarding health and diet. It exhorts us to eat the right amount of the right kinds of foods. In “Facing Up to Fat,” late Trumpet writer Ron Fraser wrote:

There is a powerful prophecy that speaks of this obese generation in your Bible. It is redolent with spiritual lessons for our society today. In the book of Deuteronomy, God inspired Moses to prophesy of the end result of the Anglo-Saxon nations’ rebellion against Him. It would happen as their national power waned following the period of greatest blessings that God has ever bestowed upon a single nation. Using the term Jeshurun to speak of the descendants of the nations of Israel, God declared, “But Jeshurun waxed fat, and kicked: thou art waxen fat, thou art grown thick, thou art covered with fatness; then he forsook God which made him, and lightly esteemed the Rock of his salvation” (Deuteronomy 32:15).

Check any lexicon and that word fat literally means what it says! The Hebrew for the phrase “covered with fatness” means to be literally “covered with fat flesh.” The term thick comes from the Hebrew meaning “dense,” which may have both a physical and an intellectual application! Did ever one brief verse describe our dense and obese generation as this one? A generation which refuses to even think of the possibility that their collective national and their individual rebellion against their Maker may have resulted in the spiritual and mental denseness and physical obesity they exhibit today?

When God created Earth, its environment and the vegetation and animals for food, He said it was good (Genesis 1:30-31). It is man’s efforts to enhance and modify God’s perfect creation with added sugars and substances that bring problems.

In “Belly On, Belly Off,” Trumpet writer Jeremiah Jacques wrote that most food companies’ inclination to “genetically modify, process, refine and enhance foods” only works to “strip the natural food of many nutrients.” This is not how God intends us to eat, and the consequent obesity is not the way He intends for us to live.

God wants us to live life to the fullest, in abundant physical and spiritual health (John 10:10). This means avoiding the extremes of both undereating and overeating, instead living and eating according to the wonderful health laws put in place by God in the Bible. To learn more about these laws, read “Belly On, Belly Off.”