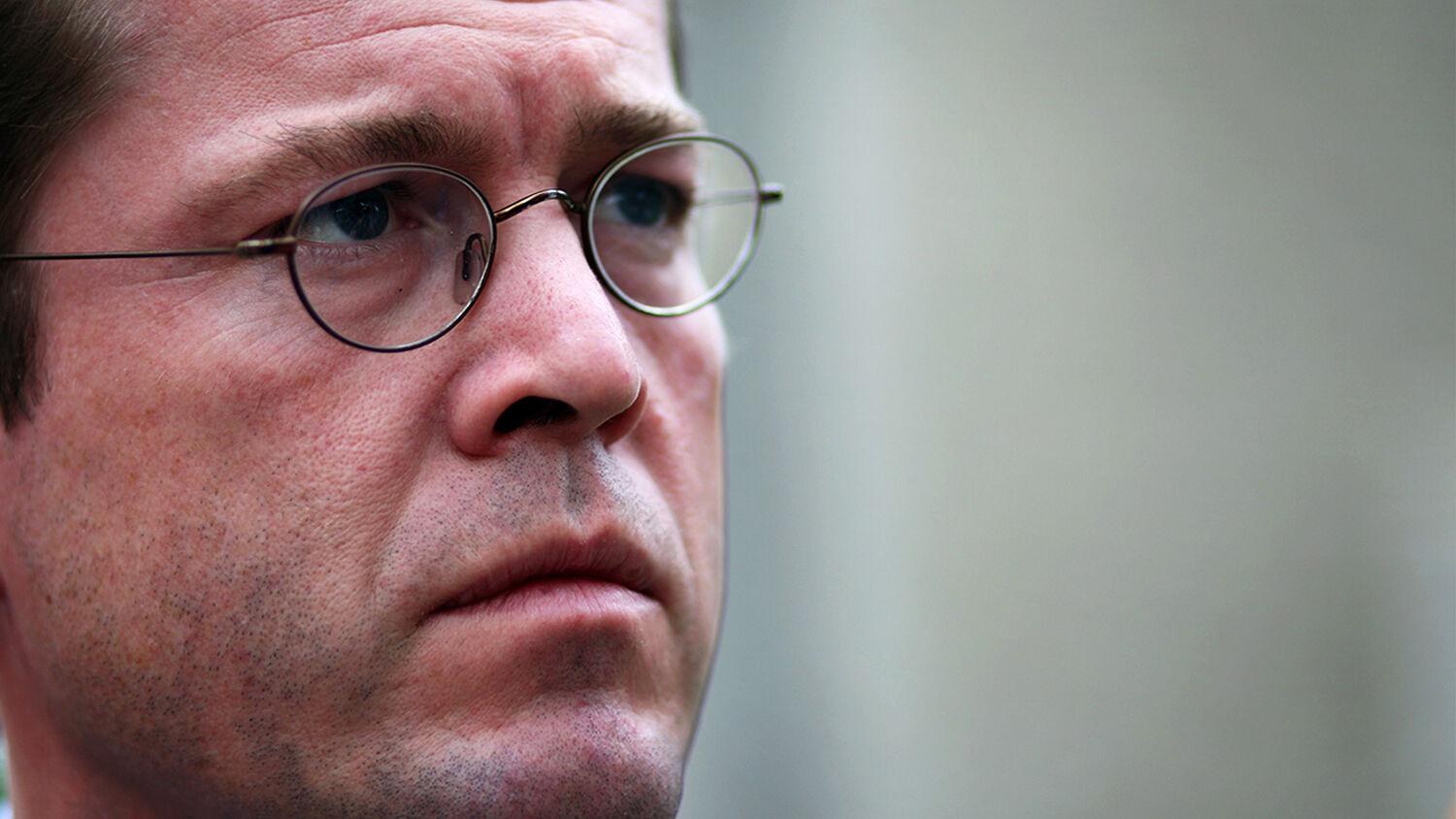 The time for European unity is now or never.

In an interview with Die-Wirtschaft.at, former German Defense Minister Karl-Theodor zu Guttenberg said he hopes that “developments in China and the United States” will provide Europe a “final wake-up call” to unite (Trumpet translation throughout). The Austrian publication wrote on November 27: “According to Karl-Theodor zu Guttenberg, Europe must quickly move closer together and show strength—also militarily.”

In the interview, Guttenberg was asked how Europe can position itself to play a decisive role in the future. He answered:

First of all, I am convinced that Europe must position itself as a strong pillar and not lose sight of both directions. Whether this will work, however, depends on if, and to what extent, we can create European cohesion. First of all, one needs to see the antagonism between China and the United States, and the resulting lines of conflict, as an opportunity for Europe. If you want to capitalize on China’s drive to expand and the renationalization of the United States, Europe has to be more confident in carrying its unique economic area with over 500 million people forward.

With the recent “antagonism” between the U.S. and China, Guttenberg believes that Europe has a prime opportunity to use this conflict to strengthen its own global position. But as he also noted, Europe has lacked unity in the past. But this is changing.

“To put it bluntly,” Guttenberg said, “the drama about Brexit has shown us how Europe can act unanimously.” While Britain is leaving the European Union, the rest of Europe is being pulled closer together.

Guttenberg believes that “one really crucial factor” needs to change before Europe can truly unite in a powerful way: “the principle of unanimity in foreign and security policy issues.” At the moment, just one country can block the EU from making a decision on these issues.

“France, with Emmanuel Macron, has already taken the lead in this debate,” Guttenberg noted. “I would like to see more impulses coming from Germany. However, one would have to overcome some understandable historical complexes.”

Many have demanded such changes before, but Guttenberg believes that global events provide a prime opportunity for Europe to act now. “Because of the developments in China and the United States, I have hope that this final wake-up call will now be heard,” he said. “I hope that a new commission will make courageous progress and that defeatism will not arise. The conditions are not so bad now.”

At the end of the interview, Die-Wirtschaft.at asked, “Would it be conceivable that you would return to politics and initiate appropriate reforms?” Guttenberg responded: “I think a lot of people will be happy if I keep saying no.”

This man has a strong passion for a stronger, more united Europe that commands a powerful military. For decades, the Trumpet and its predecessor the Plain Truth have warned that Europe will become just that.

In May 1953, Plain Truth editor in chief Herbert W. Armstrong wrote that “10 powerful European nations will combine their forces.” In August 1978, he warned:

The Europeans are far more disturbed about their safety in relying on United States military power to protect them than Americans realize! …

Remarkably, Mr. Armstrong also prophesied that Britain would have no part in this coming European superpower. (Request a free copy of He Was Right to learn more about how Mr. Armstrong’s Bible-based forecast is coming to pass.)

Trumpet editor in chief Gerald Flurry has continued the same warning, adding that Guttenberg will likely be the man who will lead this union. In “Is KT zu Guttenberg About to Come to Power?” Mr. Flurry noted:

Mr. Flurry follows the example of Mr. Armstrong and bases his news analysis on Bible prophecy. Both Daniel 2 and Revelation 17 reveal that just prior to the return of Jesus Christ, Catholic Europe will be ruled by a union of 10 powerful kings, or kingdoms, with one supreme ruler. Guttenberg’s plea for a smaller, more powerful military union fits the Bible’s description of this empire perfectly.

Read Mr. Flurry’s recent article “Is KT zu Guttenberg About to Come to Power?” to learn how Guttenberg’s experience makes him one of the likeliest candidates to lead Europe in this prophesied future.