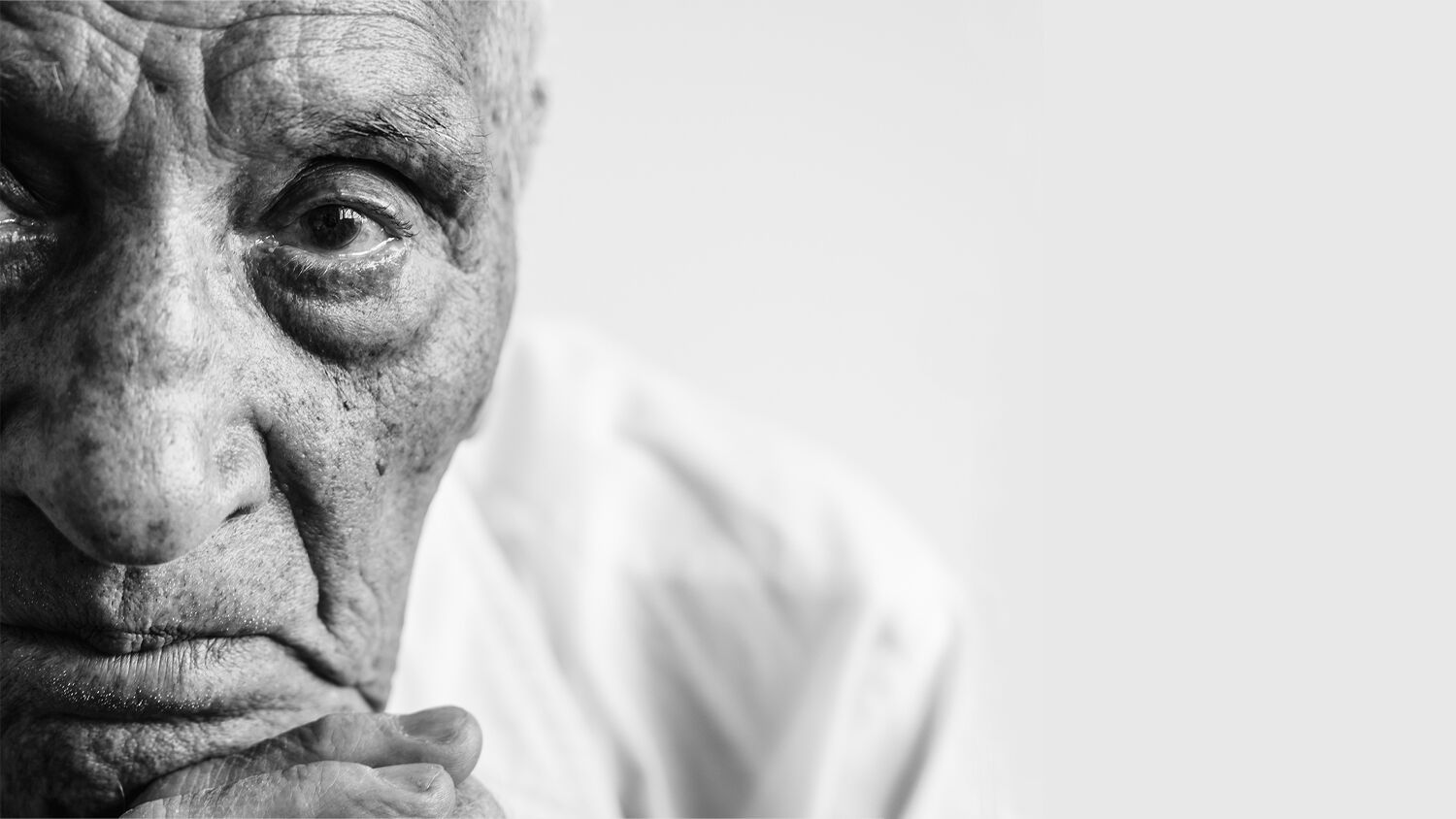 The risks of retirement reveal God’s perspective on staying active.

While retirement may seem like the beginning of the life of ease or a well-earned break after decades of hard work, a new study has found that retirement can have detrimental effects.

New York’s Binghamton University compared retirees over the age of 60 with their counterparts still in the workforce and found that retirement can lead to an accelerated rate of cognitive decline. The results support the hypothesis that decreased mental activity leads to decreased mental ability. In other words, “If you rest, you rust.”

While the study’s author, Plamen Nikolov, has previously found benefits to retirement, such as improved sleep, less stress and less alcohol consumption, his study proves the importance of staying active.

While it is inevitable that the body will age and retirement may become necessary, staying physically and mentally active is important.

Putting the study’s results together with that of other studies he has conducted, Nikolov suggests, “Social engagement and connectedness may simply be the single most powerful factors for cognitive performance in old age.”

Loneliness can be one of the most negative effects of retirement. Recent studies have found that many seniors go a week or more at a time without seeing anyone. This loneliness, as Nikolov said, can be a leading cause of cognitive decline.

If you are retired, you don’t have to fall into this trap. There are a multitude of biblical examples of great men of God who worked hard right up until their death. The greatest example of all is Jesus Christ and God the Father. In John 5:17 Jesus said, “My Father worketh hitherto, and I work.” God works and He wants us to as well. God meant for work and labor to be enjoyable.

Even in retirement, it is possible to work hard and stay physically and mentally active.

Another great example of a man who stayed physically and mentally active until the day he died is Herbert W. Armstrong.

In a December 1976 Plain Truth article, he wrote:

I never could quite understand that type of outlook on life [referring to retirement]. I have never reached “middle age,” at least not consciously—not in my mind and manner of thinking and acting. After age 83, I have enjoyed joking about being “37, going on 36.” I have simply been too busy to think of “growing old” or ever “retiring.” …

People seem to assume that after the 50s the human mind is supposed to decay. Perhaps some few, accepting the myth, have bogged down and grown senile. That is a tragedy. It happens only to the mind that has not been used. A mind improves with use and age. Wisdom comes with experience and age.

In 1976, Mr. Armstrong was way ahead of his time in regards to this recent study. He knew the importance of constant growth, primarily growing in grace and knowledge. He continued:

In my personal experience—and why shouldn’t I share the benefit of that experience and knowledge with my millions of readers—I have produced my greatest accomplishment since I hit the calendar age of 80. Of course that’s not my actual age—only what the calendar says. The most important knowledge has been learned since then. I speak today with more vigor, effectiveness, and power than in my 40s.

Yes, as a man thinks in his heart, so is he.

Even if you are elderly and retired, you have a lot to look forward to.

Mr. Armstrong set an example of hard work. He never let down physically or mentally, and he lived to age 93.

Mr. Armstrong had this approach because he knew God was working in his life. This was his attitude at age 90:

God can keep me around as long as He wants to. It’s up to Him. I belong to Him. I don’t belong to myself. It’s up to Him. As long as He wants to use me, He can keep me going full steam ahead. I’m not thinking of retiring. I reached retirement age about 30 years ago, but I’m not thinking about that at all. I still have plenty of energy, plenty of life.

What an incredible perspective Mr. Armstrong had! He didn’t want to limit what God could achieve through him. And a full three years later, he began writing Mystery of the Ages, his life’s crowning achievement.

There are health laws that must be obeyed, but ultimately it is God’s decision how much longer we are all here. We must remain physically and mentally active because no matter what age we are, God is still working in us to reproduce His character in us (Philippians 2:5).

One of the greatest ways to stay active as a senior is through Bible study, prayer and throwing yourself into God’s Family and work to whatever level you are capable of. This will keep the mind active and growing spiritually as never before.

Whatever stage of life you are in, follow Mr. Armstrong’s powerful example and never limit how God can use you!

For more on God’s perspective on retirement, read Trumpet managing editor Joel Hilliker’s article “Does God Want You to Retire?”