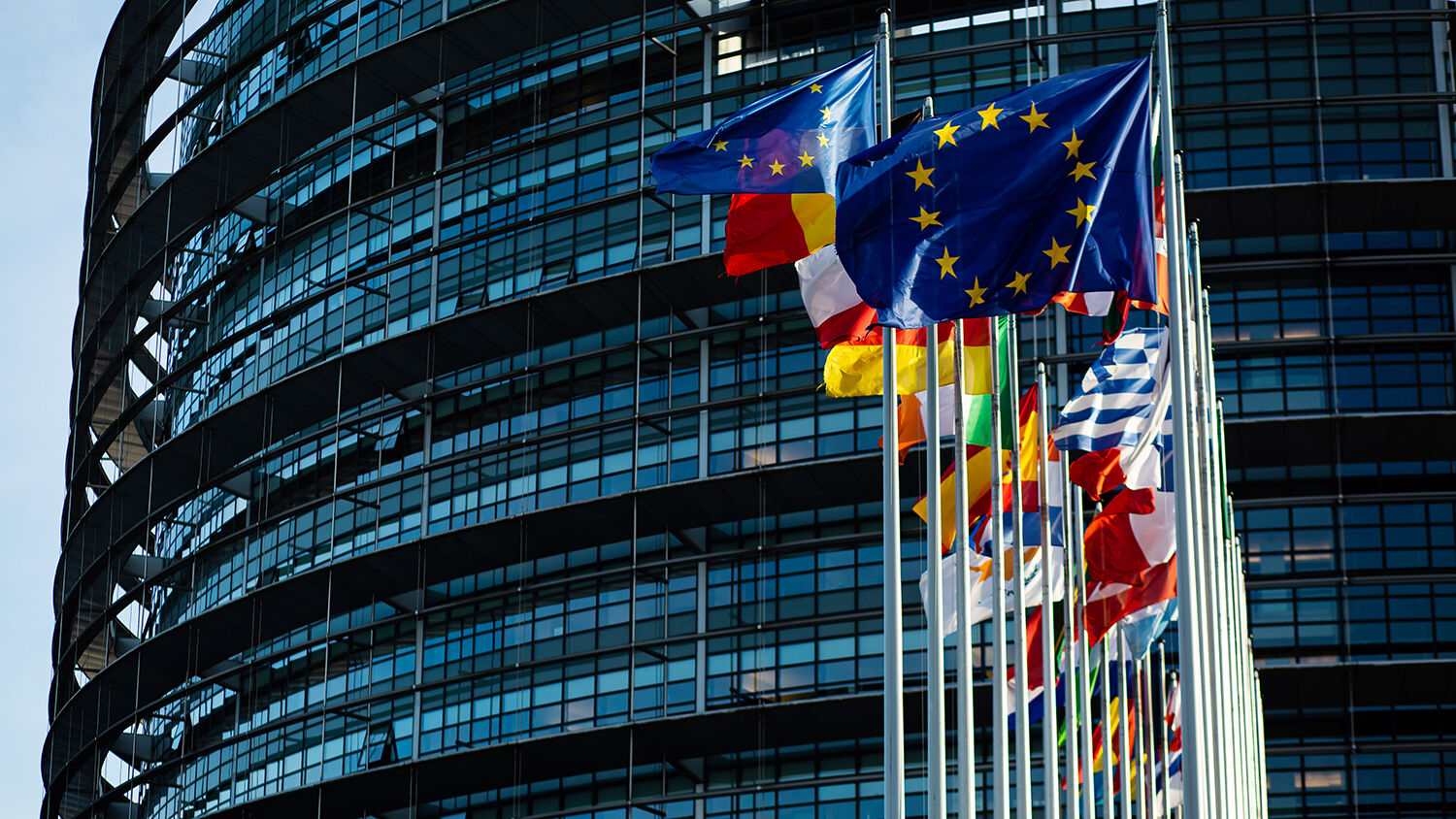 The European Union has disappointed many European visionaries over the years. Yet the dreams of a united superpower are being revived. In November, France and Germany agreed on a new initiative to reform the EU. Although few people are paying attention, we are about to see a drastically different EU emerge.

Many see the EU as an overgrown bureaucratic organization that failed to successfully cope with global and domestic challenges. But as pressure on the Continent rises, the forces to reform the EU are growing stronger.

The German Press Agency wrote on November 26 that Germany and France have jointly launched an initiative to reform the EU. The goal is to create a “more united and sovereign” European Union.

The working paper addresses topics such as a stronger role for Europe on the world stage, climate change, defense, digitalization, European values and migration. “Germany and France have drawn up a blueprint for a two-year ‘Conference on the Future of Europe’ aimed at overhauling nearly all aspects of how the EU functions, including possible treaty changes if need be,” wrote Politico, which first saw the document.

Germany and France now have a unique opportunity to make their policies the priorities of the whole European Union. Germany will hold the rotating presidency of the Council of the EU in the second half of 2020 and France in the first half of 2022.

The blueprint suggests that a “senior European personality” would chair a steering committee of experts and bring about the reforms in cooperation with the EU Commission, Council and Parliament.

Ever since his inauguration in 2017, French President Emmanuel Macron has called for major reforms in the EU, but he has been disappointed by Germany’s lack of support. But the urgency of the time and Macron’s persistence have caused the two countries to agree on some fundamental issues.

Both know that the time to reform the EU is now, but they also know that it has to be led by them working together. They also realize that not everyone in the EU will agree with the proposed reforms. Therefore, they included the possibility of changing the EU treaties, which could allow other member states to be left behind.

Few today remember that the EU is not the first attempt at creating a united Continent. The late Otto von Habsburg, member of the European Parliament, appropriately said: “The [European] Community is living largely by the heritage of the Holy Roman Empire, though the great majority of the people who live by it don’t know by what heritage they live.”

This Holy Roman Empire has united various European countries politically, militarily and religiously throughout history. In most cases, it was a German king who brought greater unity through overwhelming military might.

While many leaders in Europe are striving to create a strong European empire, the Bible reveals how it will come about. Revelation 17:12-13 read: “And the ten horns which thou sawest are ten kings, which have received no kingdom as yet; but receive power as kings one hour with the beast. These have one mind, and shall give their power and strength unto the beast.”

The Bible reveals that 10 core European countries will come together as one superpower. As Trumpet editor in chief Gerald Flurry explains in A Strong German Leader Is Imminent, Europe will again unite under a German strongman. This man, Mr. Flurry explains, will “lead like a king.” Europe’s crises and its desperate need for reforms are laying the groundwork for this man to come to power.

While we can expect European leaders to continually push for more reforms in the EU, the dramatic transformation will only come once Germany has its strongman. To learn who we believe this man is, read “Is KT zu Guttenberg About to Come to Power?”, by Gerald Flurry.