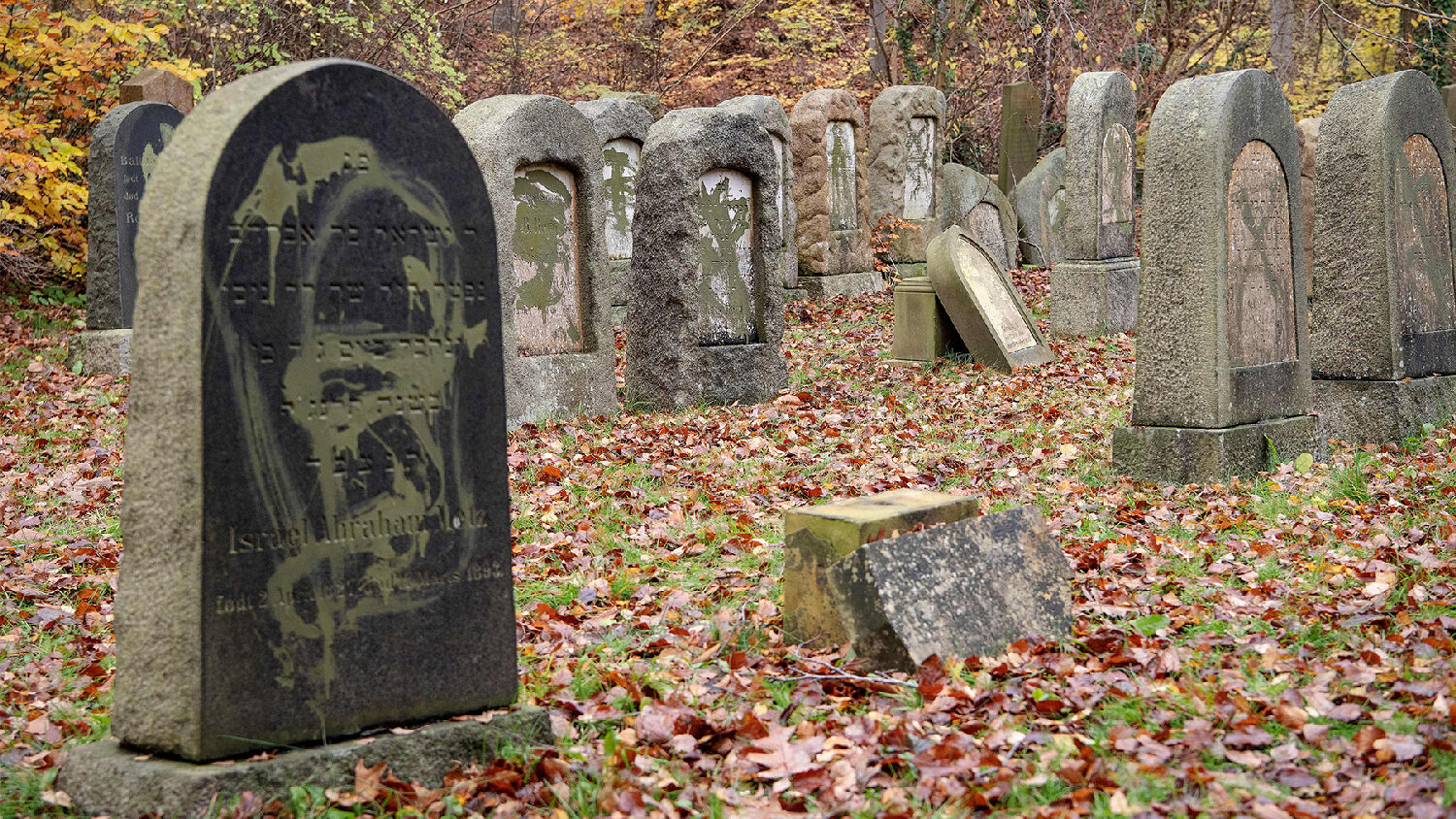 Europe’s anti-Semitism points to an even greater problem.

Rising levels of anti-Semitism in Europe began making headlines nearly a year ago. And on November 21, the Anti-Defamation League confirmed that the problem isn’t going away. The league published a survey showing that 1 in 4 Europeans harbor anti-Semitic beliefs.

Fourteen European nations participated in the survey. Common anti-Semitic attitudes include the idea that “Jewish power” is oppressing the world of business, that “Jews still talk too much about the Holocaust,” and that Jews are more loyal to the State of Israel than to the nations in which they live.

Ukraine, Poland and Hungary had some of the highest rates of anti-Semitism. In Ukraine, 71 percent of those surveyed believe Jews hold too much power in the business world. Hungarians equally agree, at 71 percent. In Poland, 51 percent agreed.

Anti-Defamation League ceo Jonathan Greenblatt stated, “It is deeply concerning that approximately 1 in 4 Europeans harbor the types of anti-Semitic beliefs that have endured since before the Holocaust.” He called the survey a “powerful wake-up call” and warned that, unless action is taken, “broad swaths” of Europeans will embrace anti-Semitic ideas.

Germany, where the Holocaust and anti-Semitism are extremely serious topics, reported a 20 percent increase in anti-Semitic crimes during 2018. Berlin is especially well-known for recent surges in anti-Semitism and increased violence against Jews, but it is far from the only place this trend is manifesting itself.

What is causing this?

Every Jewish research society and many non-Jewish human-rights groups are searching for an answer to this question. Many have proffered solutions. Governments have enacted programs, even deploying soldiers to protect Jewish neighborhoods. Various leaders have weighed in on the debate. But European anti-Semitism continues to rise—why?

Every attempt to solve this problem ignores one vital component: the spirit realm.

The ultimate source of anti-Semitism is a powerful spirit—Satan the devil—who most people today deny even exists. Satan may seem like a vague and symbolic idea to some. He isn’t. The Bible calls him “the prince of the power of the air” (Ephesians 2:2). “Satan as prince of the power of the air broadcasts—not in words, sounds or pictures, but in attitudes, moods, impulses,” wrote Herbert W. Armstrong in his greatest work, Mystery of the Ages. He compared this to radio and television broadcasts—but instead of images and sounds, Satan’s thoughts and attitudes are received by the human mind.

Satan has special hatred for the Jews because ancient Israel was the only nation on Earth that knew God and had His laws (Amos 3:2).

“Satan can stir up vicious hatred. He loves to use out-of-control emotions,” Trumpet editor in chief Gerald Flurry explains in his book The Key of David. “Nazi Germany exhibited fanatical hatred for the Jews. The Nazis also used emotion to stir up a repugnant hatred.” This emotion led to greater and greater acts of violence against Jews. It began with Jews having to wear identification of their ethnicity. That then advanced to destruction of Jewish property. And then the burning of synagogues, beatings, and eventually, deportation to concentration camps.

Today, fanatical emotion grips the world. It is visible on the streets of Hong Kong, Bolivia and Tehran. It is also visible in Europe, within France, Germany, and other European nations where far-right and far-left groups have held marches and rallies.

Europe is headed for a dramatic change. Later in his booklet, Mr. Flurry references the coming “beast power.” Bible prophecy states that this will be the seventh and final resurrection of the Holy Roman Empire (Revelation 17:10), which throughout history has risen to dominate Europe. Secular history proves that the Holy Roman Empire can be traced all the way from Justinian’s Imperial Restoration of Rome in a.d. 554, through Charlemagne, Otto the Great, the Habsburg dynasty, Napoleon Bonaparte, and the fascist regimes of World War ii.

In every case, these Catholic-guided empires have dominated Europe. And in every case, they have persecuted the Jews. “The coming beast power will exhibit the same hatred for the Jews, as well,” wrote Mr. Flurry.

As the spirit of anti-Semitism returns to Europe, it is vital to understand where it will lead. This warning is not only for the Jews. Europe’s rise will have gobal consequences.

For more about this trend and what it means for the world, read our article “The One Minority Society Loves to Hate.”