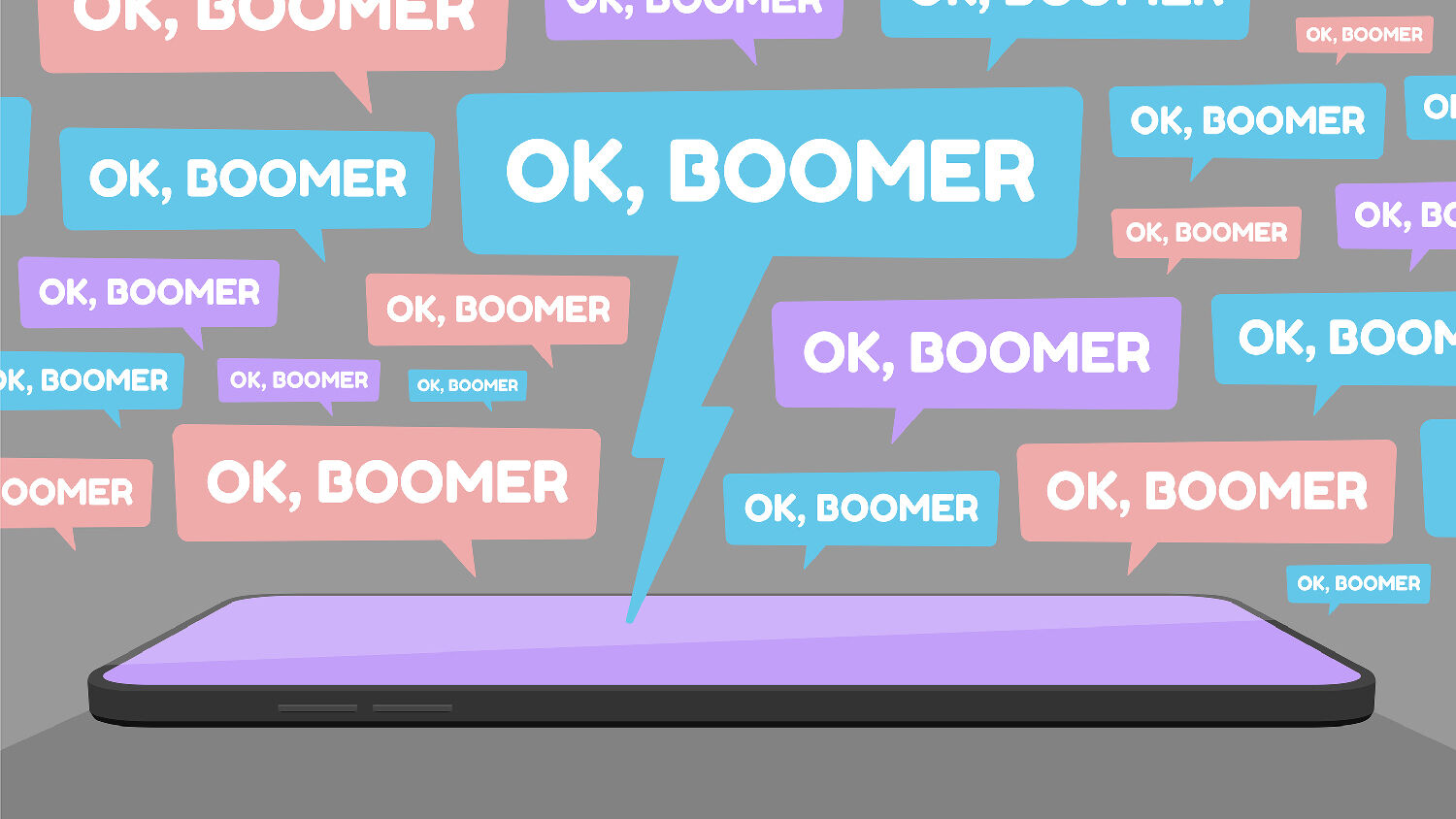 The elderly are clearly not part of society’s untouchables.

In a society hypersensitive to race attacks and any anti-homosexual, -bisexual or -transsexual sentiment, a society enveloped in the feminist movement, a seemingly inconsequential trend is growing: discrimination against the elderly. Ageism is now more prevalent than ever.

According to the American Psychology Association, ageism refers to the negative attitudes based on age, including negative feelings, age-based stereotypes and discrimination. In the workplace, elderly are often typecast as senile and rigid, with poor problem-solving skills.

This divide between generations has grown beyond the workplace to almost every facet of society, and it is mainly between baby boomers (ages 54 to 72) and millennials (ages 23 to 38). Generation Z, those born after 1996, fall under the same umbrella as millennials. When it comes to politics, ideologies and climate-related issues, the younger generations hold increasingly more liberal views than the older generation.

A Pew survey illustrated that millennials and Generation Z are the most Democrat-leaning generations, while baby boomers are predominantly Republican: Of millennials, 59 percent of registered voters consider themselves Democrats, with only 32 percent being Republican-leaning. The Democratic Party is more aligned with the views and priorities of millennials in regards to climate, education and health care. They care less about immigration, foreign policy and terrorism.

The younger generations’ animosity stems from more than these ideological differences; they blame baby boomers for perceived problems in education, government and environment. According to the New York Times, the anti-boomer sentiment has been fueled by “unaffordable college tuition, political polarization exacerbated by the Internet, and the climate crisis.” They have thus coined the phrase “OK Boomer” as “Generation Z’s endlessly repeated retort to the problem of older people who just don’t get it, a rallying cry for millions of fed up kids,” according to the New York Times.

This slogan has been printed on T-shirts, hoodies, hats, cellphone cases and homosexual, bisexual, transsexual-rainbow themed products. A line from a song titled “OK Boomer” reads: “You think I respect your opinion when your hairline looks that disrespectful.” The song goes on to call baby boomers old, fascist and racist. The 18-year-old who wrote and produced the song told the New York Times that “boomer is just a state of mind” of people who don’t understand change, technology and equality. Another teen said, “[Boomers] can keep talking, but we’re going to change the future.”

OK Boomer now appears on phone cases, stickers, pins and sweatshirts and on a range of products that say, “OK boomer, have a terrible day.” “‘If they do take it personally,’” according to one 17-year-old …, “‘it just further proves that they take everything we do as offensive.’” And yet one wonders if the public would be quite so amused by a logo that said: “OK Jews, have a terrible day.” Given the losses and infirmities that so often accompany age, don’t the elderly have enough bad days without being told to have more?

The accepted explanation and justification for all this is that the old have ruined things for the young: We’re responsible for climate change, for income inequality, for the cascading series of financial crises, for the prohibitive cost of higher education.

The young generations blame the older generations for all the perceived problems in society today. They think it is therefore fair and justifiable to disrespect and disparage the elderly. Ageism is becoming mainstream and going viral. But at what cost?

A study by the Yale School of Public Health showed that one of the main causes of Alzheimer’s disease may be society’s lack of respect for older people. With ageism proliferating among young people, this problem will only get worse. Prejudice of the elderly is becoming institutionalized. The Bible, however, shows that this “OK Boomer” mentality gripping society violates God’s law.

Notice Leviticus 19:32, “Thou shalt rise up before the hoary head, and honour the face of the old man, and fear thy God: I am the Lord.” Children today do not heed or respect the elderly. They instead show complete disrespect and disdain. The “OK Boomer” movement is the latest assault against the elderly. But the Bible records a vivid example of what happened to a group of young people who disrespected Elisha (2 Kings 2:23-24). This example shows how seriously God takes this matter.

God commands that we “rise up before the hoary head” because with age comes wisdom! Individuals of the baby boomer generation and older have life experiences of great value. God intended for the older people to teach the younger (Deuteronomy 6:6-9; Joshua 4:6-7).

Trumpet senior editor Joel Hilliker wrote, “Older people can often see younger people making mistakes and stumbling through life ignorant of the consequences of their choices.” The elderly have life experiences. They can share instruction and guidance. But the younger generations have no respect for such experience and wisdom.

God expects young people to be respectful toward the elderly. It is connected to how He wants all of us, as His children, to show respect and reverence to Him, the “Ancient of days” (Daniel 7:13).

The relationships between the young and elderly are vital to family, society and ultimately the strength of our nation. Ageism is a plague on society. Once it is cured and eradicated, tremendous joy and blessings will pour out to generations young and old. To learn more about this subject, read our article “Young and Old, Together.”