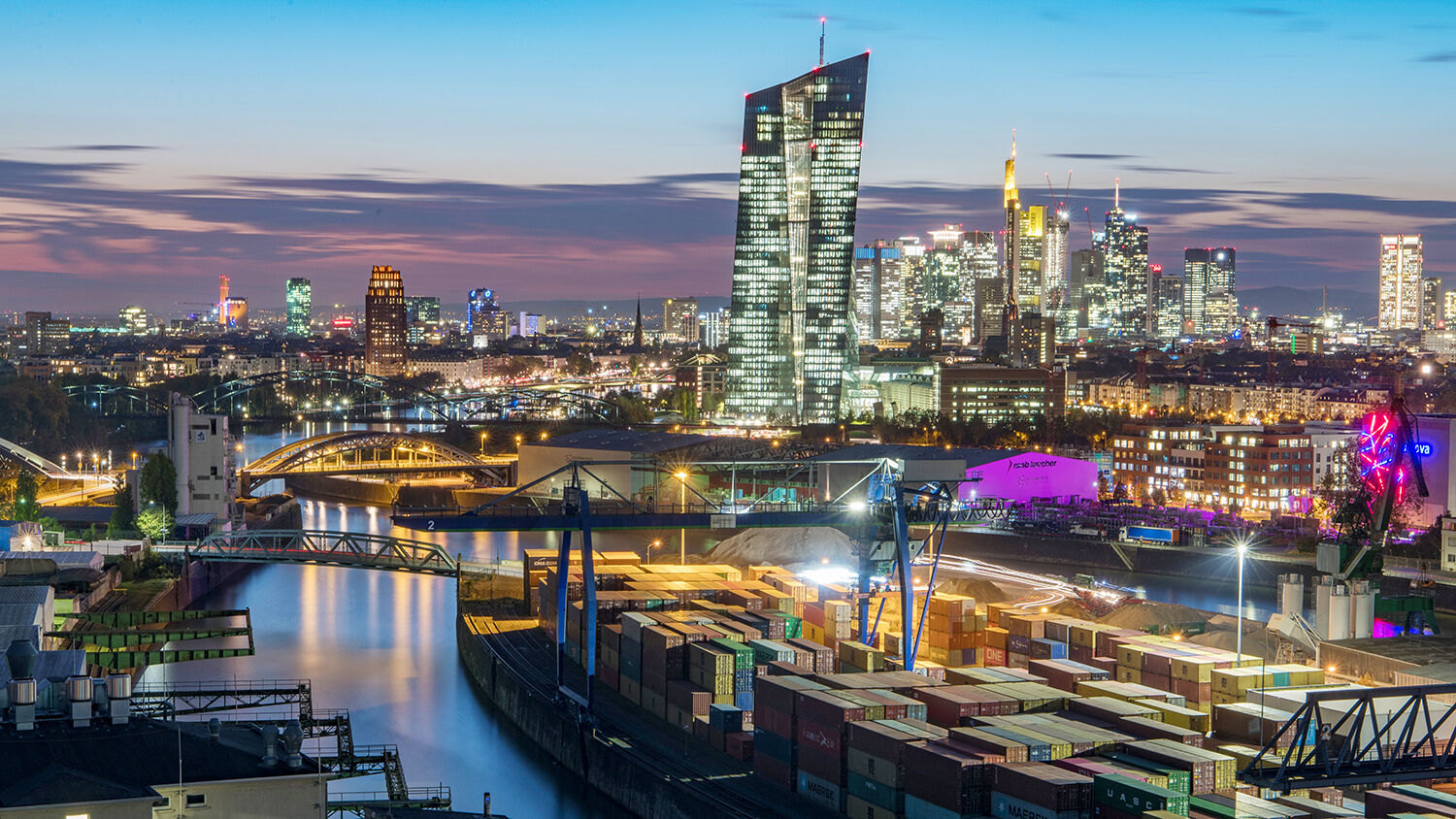 The German economy narrowly avoided a recession over the past three months, the Telegraph reported on November 14. Many economists believe it is only a matter of time until the eurozone experiences the world’s next major financial crisis.

From July to September, the German economy grew by only 0.1 percent. The previous quarters saw the economy shrink. If this trend had continued, the country would already have entered recession. Germany has (for now) barely avoided a recession.

Germany is Europe’s biggest economy. Its major companies give life to the European economy and is renowned for its auto industry. So its health is an indicator of Europe’s overall economic well-being.

“Germany has long been the beating heart of the eurozone. But that economic pulse has been getting weaker,” wrote Spectator USA on November 12. “Its neighbors look on in horror, knowing what a German slump might mean for them.”

A narrow escape from recession does not generate confidence. The Telegraph warned that this “may not be enough to stop the gloom spreading to services and consumers over coming months.” If there are no signs of growth soon, fears over the economy could become a self-fulfilling prophecy.

Is the German and #EuropeanEconomy facing a #recession? No, says German #FinanceMinister @OlafScholz. Although #tradeconflicts and the #Brexit have an effect, the #GermanEconomy and #labourmarket can still look to the future with optimism. #QuoteoftheDay #Economy #Germany pic.twitter.com/Dlv8qtP22u

Many European leaders are calling on Germany to boost the economy by spending more. It continues to run a trade surplus of up to 8 percent of gross domestic product, more than any other European nation. Germans are being pressured to spend more at home and bring in more exports. But requests to spend more have been constantly refused. This is how Germany clings to economic power within Europe.

Germany’s massive trade surplus makes its export-dependent economy vulnerable to global tensions. The United States–China trade war is hurting Germany’s automotive industry. Many German firms operate in the U.S. and ship their products from America to China. The trade war makes these exports to China more expensive. The recent emissions scandal does not help either. Volkswagen sells two fifths of its products to China. Daimler and bmw sell a third of their products to China. German export orders are falling at the fastest pace in 10 years.

The entire eurozone is suffering. Interest rates are already negative in a few cases. Savers must pay their banks to hold their money, and those taking out loans get paid interest for doing so. Instead of earning interest, banks must pay the European Central Bank (ecb) to hold their money. Further, Europe is home to a stock of nonperforming loans three times larger than the U.S. and four times that of Japan.

Leaders are running out of options. “Monetary policy may be able to prolong the current [business] cycle, but ultimately, we do not think it can prevent recession,” said Bob Michele, global head of fixed income at JPMorgan. Michele predicted that Europe could face another eight years of negative interest rates. The ecb has already used quantitative easing, to the point of inducing negative rates. “The ecb’s medicine cupboard is bare,” wrote Spectator USA. “What’s clear is that a fresh eurozone crisis is looming—and it could be a lot more serious than in 2011.” Europe now risks a “2008 rerun.”

To longtime Trumpet readers, these warnings should sound eerily familiar.

The late Herbert W. Armstrong, founder of the Plain Truth magazine, wrote in a July 1984 co-worker letter that an American financial crisis “could suddenly result in triggering European nations to unite as a new world power larger than either the Soviet Union or the U.S.”

Economic troubles in Europe will be amplified by those coming to America. They will also provide the perfect chance for a strong leader to burst onto the German political stage.

How could Mr. Armstrong have known to warn about this back in the 1980s? Because Bible prophecy makes clear that a strong German leader will come to power—likely in a time of a Europe-wide crisis. A financial crash would create ideal conditions for this to happen, just as it did in prewar Germany during the 1930s.

Trumpet editor in chief Gerald Flurry warned in a 2015 Key of David episode that a “financial crisis in Europe … is going to bring a strongman on the scene.” This man is described in Daniel 8:23: “And in the latter time of their kingdom, when the transgressors are come to the full, a king of fierce countenance, and understanding dark sentences, shall stand up.”

Mr. Flurry explains in A Strong German Leader Is Imminent that this leader will take the world by surprise: “When he comes to power, this world will be shocked as it has never been shocked before.” Why? Because he will not govern in the democratic style the world expects from Germany today. Mr. Flurry continues:

This soon-coming ruler could literally be called a king. Even if he is not, the Bible gives him that label. When the Bible talks about a king, in most cases it’s saying that this is not a democratic government. Even if he doesn’t have that title, he is going to lead like a king.

A eurozone crisis is indeed on its way. Though it may start in the United States, a weak European economy will only make it worse, creating ideal conditions for an authoritative leader, who claims to have all the answers, to come on the scene.

This is a sure prophecy, and it will have consequences for the entire world. To read more about how a financial crisis will contribute to these world-altering changes, order your free copy of A Strong German Leader Is Imminent, by Gerald Flurry.